Hughie and Butcher must be successful in this new mission 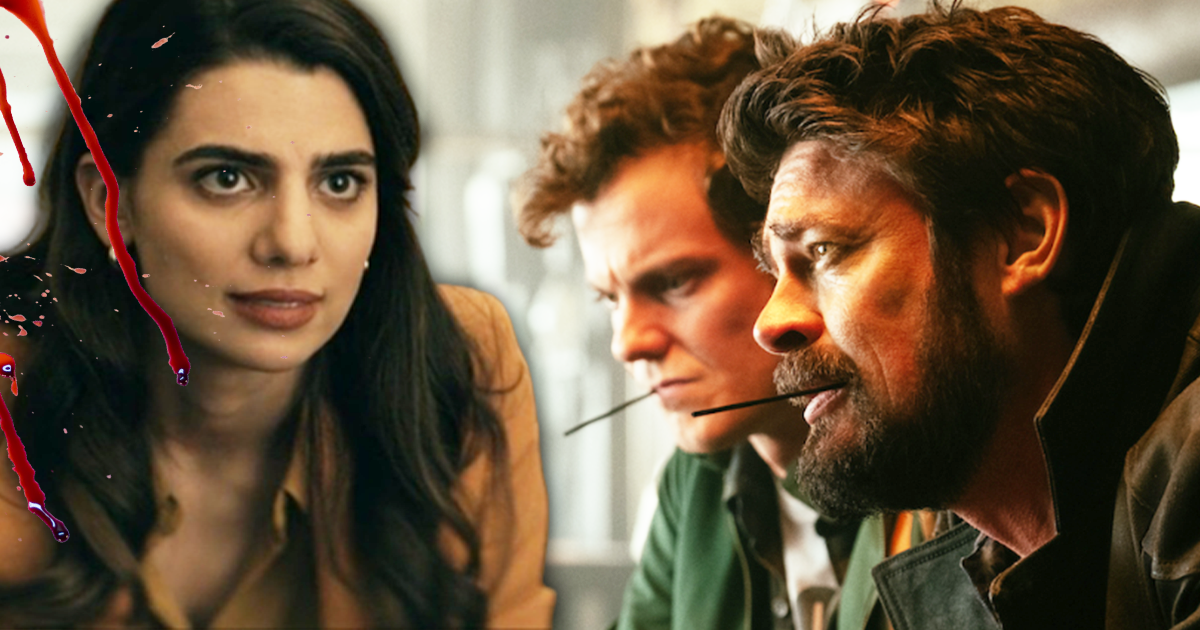 Season 3 of The Boys is highly anticipated by all fans and Eric Kripke loves to keep the anticipation and excitement alive as we all know. And the latter hit again on social media by providing a detail said to be “crucial” for the upcoming season.

What we already know about season 3 of the boys

The Boys series showrunner Eric Kripke has dropped some key plot points for the show’s third season. As we already know, The Boys season 3 will adapt elements from The Boys comic book’s controversial Herogasm mini-series and will introduce Jensen Ackles as Soldier Boy, a parody of Marvel’s Captain America.

Earlier this year, fans rejoiced when Amazon announced that the first three episodes of The Boys season 3 will premiere on June 3, 2022, with new episodes airing weekly thereafter. The creative team working on the series also published a range of articles, advertisements and other media related to The Boys universe on Vought International’s various social media accounts, including the YouTube platform.

Last month, one of the Vought News Network news videos introduced fans to a family-run pizza joint called “Buster Beaver’s” (at 4:40 in the video below):

Recently, on International Pizza Day (February 9, for those who didn’t know), the Vought International Twitter account retweeted the restaurant’s ad, and Eric Kripke himself felt compelled to retweet and respond to that ad. The showrunner therefore claimed that this restaurant was “crucial to the storyline of Season 3”:

I can exclusively reveal that #BusterBeaver and his Pizza Pals are crucial to the Season 3 storyline. I will not answer any more questions now. #TheBoys #TheBoysTV @TheBoysTV @PrimeVideo @SPTV https://t.co/ChFafWiNRa

I can exclusively tell you that #BusterBeaver and his pizza are essential to the Season 3 storyline. I will not be answering any further questions at this time.

It’s not yet clear how a fictional, family-friendly pizza joint will appear in The Boys’ twisted fictional universe, but it’s likely that what happens won’t be family-friendly at all. The most likely scenario is that the Buster Beaver franchise is part of the huge business conglomerate Vought International. Under the guise of a family restaurant chain (and its appeal to kids), Vought probably has something far more sinister to offer to the kids who consume and play at those establishments. Are we talking about a spooky experience? kidnappings? All this will be revealed to us in a few months …

Whatever fiendish things are going on behind the scenes of Buster Beaver, there’s no doubt that Billy Butcher, Hughie and their friends will be on a mission to find out what’s going on and bring it to light. Of course, there are still a few months before the new season airs on Prime Video, so Eric Kripke could offer more insight into what The Boys has planned for his characters. And while you wait for those other clues, here’s the ultra-gory animated spin-off The Boys, in case you don’t already know.