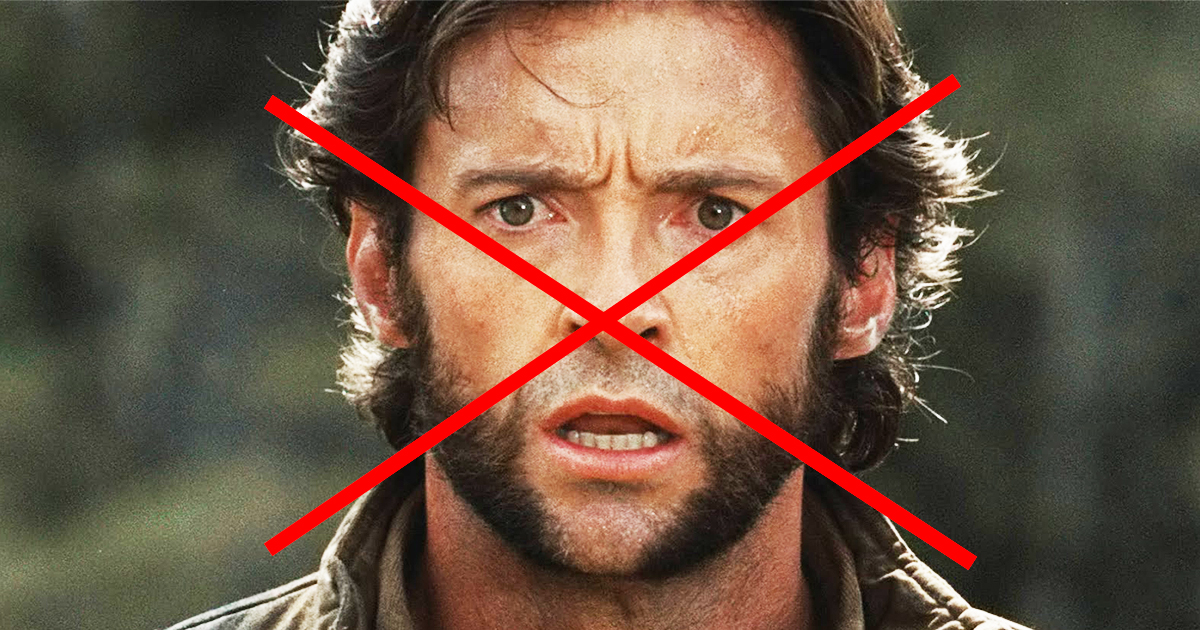 We recently told you about actor Hugh Jackman and his little comic book feud with Ryan Reynolds, episode 168. Today the actor returned to the viral photo he shared with Kevin Feige that got a lot of reactions on the internet. We take stock of his tragic words.

The viral photo of Hugh Jackman and Kevin Feige

The photo you can see under this paragraph was shared on social media a few weeks ago by Hugh Jackman. The latter, however, quickly went viral because it was at the origin of many theories that all had the same starting point: the latter clearly indicated, according to internet users, that Jackman would celebrate his comeback in the MCU as Wolverine.

At the same time, the actor had also shared this fanart, so that the screaming spread even further on social networks:

Hugh Jackman has just answered all of the questions he raised and his answer isn’t quite what fans were expecting.

Hugh Jackman’s response to this flood of comments

Just yesterday we told you about the fact that Hugh Jackman destroyed Ryan Reynolds’ dream and stated that he would not put on his costume again for Deadpool 3 in an interview with our colleagues at ComicBook:

I literally reposted fanart and I do that quite a lot because I love it. And I love the fans. And then I went to do something, I came back and thought, “Oh, I think I broke the internet.” No no no no. Guys, i’m sorry. I didn’t mean that. I really didn’t mean to say that. I am really sorry. And I thought, “Nobody will believe me.” And it was. And you’re just too fast for me. Clearly too fast and smarter than me. I love the fans. And when cool things get in my way, I want to pass them on.

As disappointing as the recent confirmation that Jackman will not appear on the MCU with his role as Wolverine is, the actor’s intentions to share the photography and fanart are pretty good. In addition, it is very encouraging for all fans of Jackman to see that Jackman is still just as in love with his character and fans. And if you’re really too nostalgic, you can always find Hugh Jackman’s first audition video.

“Them”: the new series that is considered to be an imitation of “Escape”

Disney announces the production of the film and many changes!