The Courier
HomeTechnologyHow to play the DLC tracks for free
Technology

How to play the DLC tracks for free 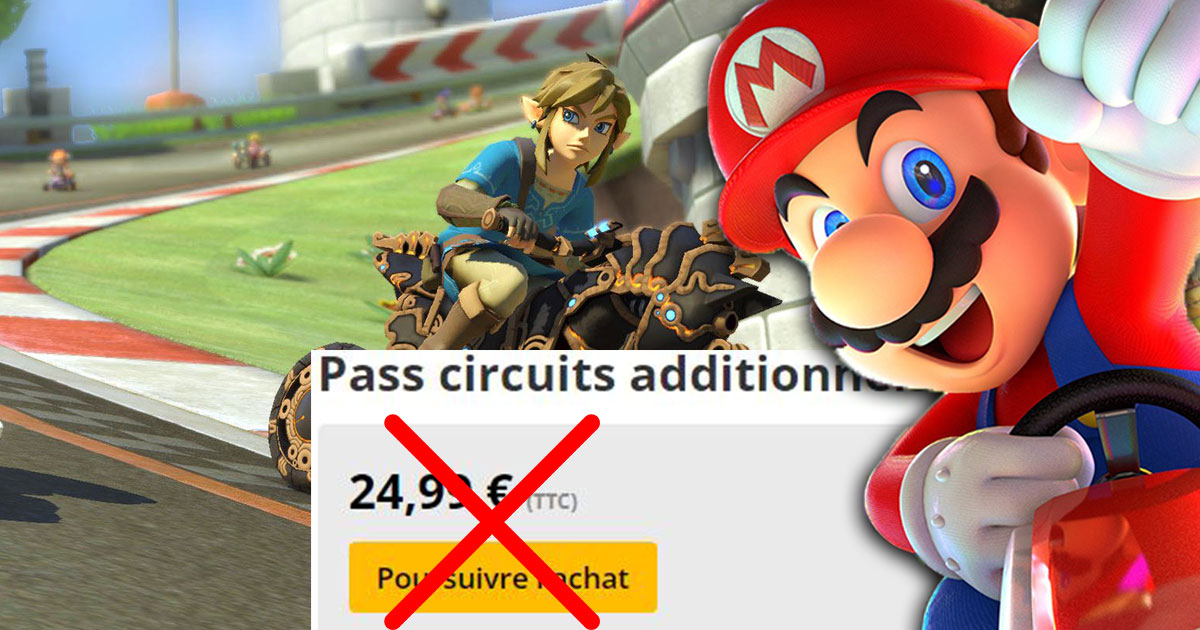 Last week, during a Nintendo Direct surprise, Nintendo multiplied the announcements. Mario Strikers: Battle League Football, Xenoblade Chronicles 3 or Nintendo Switch Sports, announcements that came out of nowhere and seduced a multitude of players who now await their respective releases. But another announcement made an impact, that of a DLC for Mario Kart 8 Deluxe.

While some will head towards Assassin’s Creed Valhalla: Dawn of Ragnarök or Gran Turismo 7 starting March 18, others will be able to visit the first set of new racetracks in Mario Kart 8 Deluxe. The pack of 48 remastered circuits begins this Friday with a first wave consisting of eight circuits. The six waves must arrive by the end of 2023, so we’ll have to be patient before discovering them all integrated into Nintendo’s title.

A pass that appears at €24.99, but not mandatory to play online. And with good reason, as Eurogamer has discovered, it’s possible to play these new tracks for free. Privileged access without paying a dime, or almost enough to raise a few eyebrows. The official Nintendo website reads:

“It will be possible to compete with multiple people, locally and online, on the routes of wave 1 of Mario Kart 8 Deluxe – Additional Track Pass starting March 18th in friend/opponent mode, even if only one participant has the additional track pass has or do you have a Nintendo Switch Online membership + add-on pack. Beginning March 22nd, Wave 1 tracks may also appear when selecting “Random” in the row during track selection during regional and global matches.”

First, you must rely on your friends’ achievements to discover these new circuits. But starting March 22, these tracks will also appear randomly in the track selections in regional and global online games. While the Circuits are free to play, this configuration still requires a Nintendo Switch Online subscription.