Are you eagerly waiting to download warcraft arclight rumble for ios but have no idea where to start from? Well, you are not alone in the race. We’ve learned more about Blizzard’s next mobile game, which is set in the Warcraft world. The release date hasn’t been revealed yet, and the work is still in progress.

Curious to know more about how to download warcraft arclight rumble for ios? Keep scrolling the page to find the complete information here.

What is Warcraft Arclight Rumble?

It is a famous mobile adventure game, going to be published by Blizzard. There are five playable families: the Alliance, Horde, Blackrock, Beast, and Undead. Players have to collect Warcraft Minis from each of these families. Each Mini has a different set of skills, and you’ll have to mix and match them to build your army for battle. 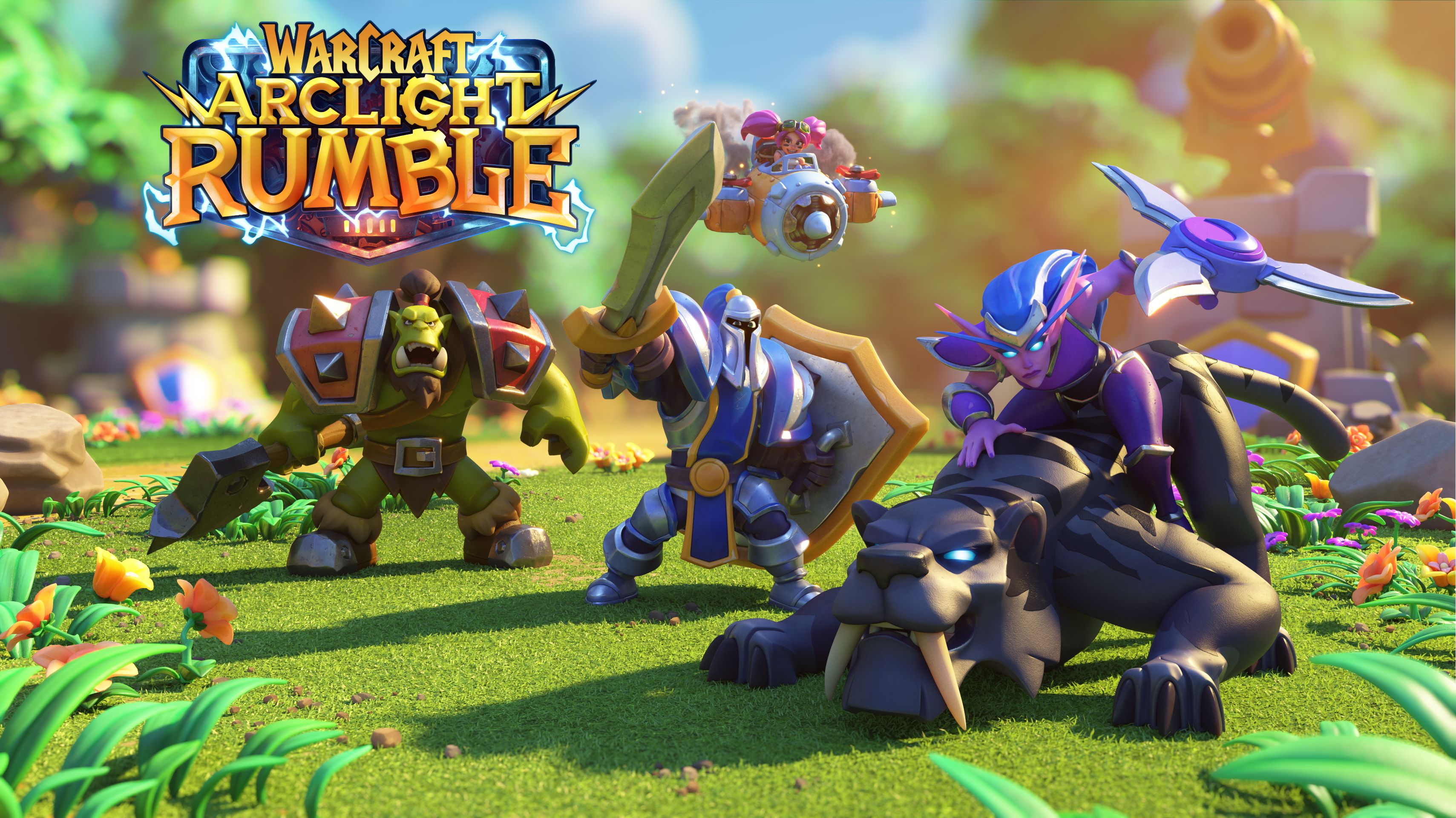 In addition to the huge single-player campaign with over 70 missions, players can compete in PvP or co-op games in a variety of game modes, like conquest, dungeons, and raids. As you level up, you will be able to learn new skills and improve your Minis. Gamers are encouraged to try new combinations of Minis in order to get more rewards.

Mike Ybarra, the president of Blizzard Entertainment, said that “Warcraft Arclight Rumble is the kind of game that we always try to make at Blizzard.” “It’s fun right away, but it also has a lot of depth and rewards over time, and we’re very excited to bring a new and real-life version of Warcraft to phones and tablets. We can’t wait for people to play this game and see for themselves how much fun it is.”

No, not yet. Since the game hasn’t been released to date, you cannot get the game on your iPhone now. Players who want to learn more about “Warcraft Arclight Rumble” can sign up to get information from Blizzard before the game even starts.

Pre-ordering the game on the App Store will allow customers to get the game when it comes out.

Players can receive in-game currency to add to and level up their collections, either by grinding or through purchases from the in-game shop. Pricing and inventory for the in-game shop will be revealed at a later date. The beta version will get released soon for a few specific regions and you can then download warcraft arclight rumble for ios

Stay connected with us for more updates about the game as we’ll keep you posted about the official release soon. What is The Kindred of Rot’s Exultation Talisman in the Elden Ring?