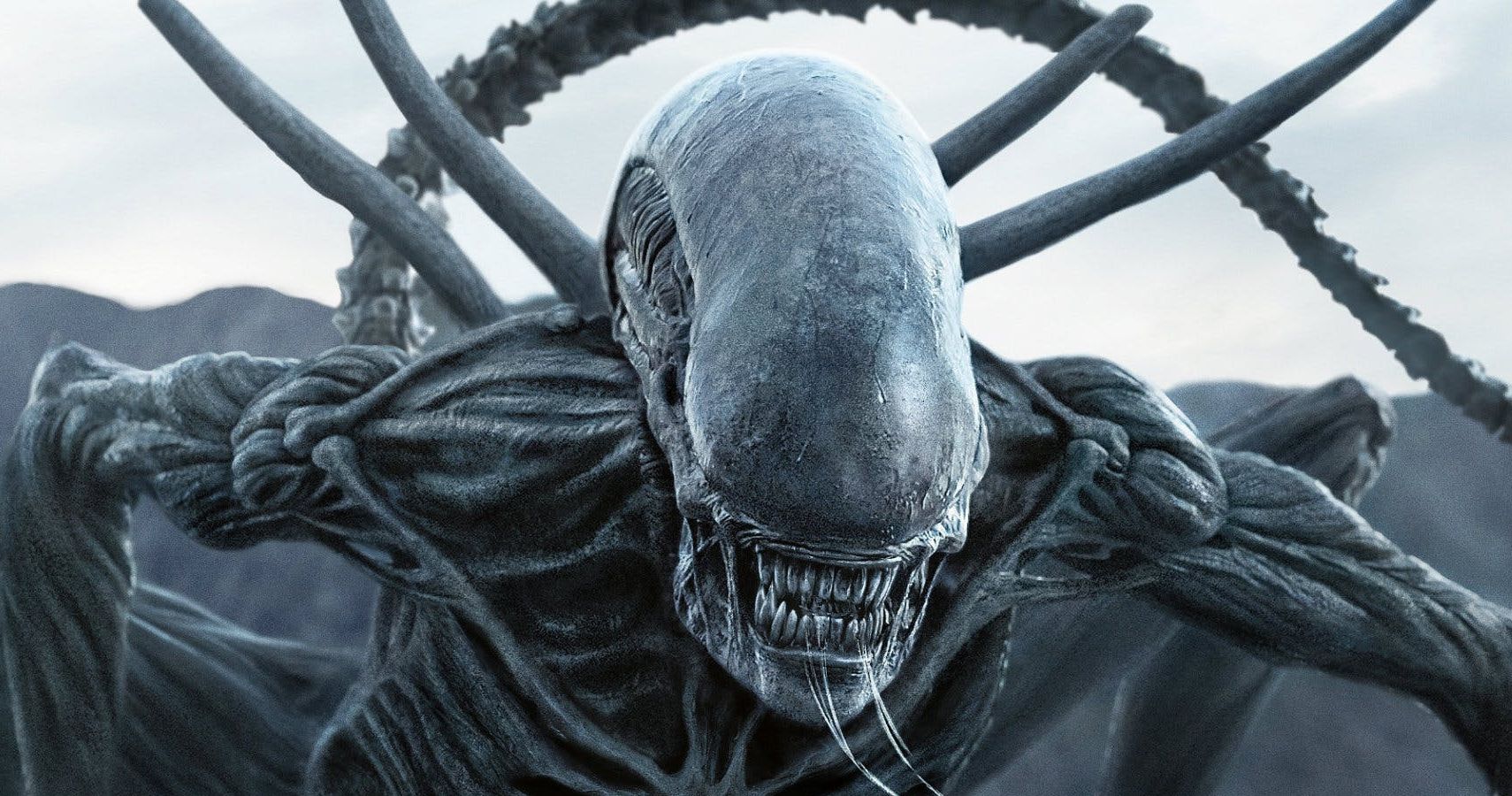 Last December, the head of the FX channel announced the arrival of a new Alien series, accompanied by the Fargo and Legion showrunner. Today, during an interview with Vanity Fair, screenwriter Noah Hawley decided to make our mouth watering by evoking the show’s plot in more depth, which could well mess up the codes of the alien saga …

To predict something new

After Disney got their hands on the Fox catalog, the company began extensive work to bring several licenses back to life. Among them we find the Alien franchise, which has been a little mistreated from its latest iterations.

But now a new horizon is rising for the Xenomorphs, who are likely to make a notable comeback thanks to a whole new formula. In fact, it has been announced for some time that the series will swap its closed universes to play directly on Earth.

It is a story that takes place on earth. The scenarios of Alien are always divided … Trapped in a prison, trapped in a spaceship. So I thought it would be interesting to split them up a bit more so that the questions, “What if you can’t hold them back?” Are more immediate.

The interview with the showrunner who will co-produce the series with Ridley Scott, the father of the alien saga, taught us a lot more. For example, we found that the new project is in no way associated with the adventures of Ellen Ripley, who starred in four Sigourney Weaver films.

This is not a story about Ripley. She’s one of the best characters ever, and I think her story was told perfectly so I don’t want to ruin her.

The class struggle at the center of the plot

That’s not all, because Noah Hawley wanted to tell us during the interview about the basics on which the whole plot will be based. The showrunner has currently written the first two episodes of the series.

As a reminder, the first films in the Alien saga focused on workers facing the formidable Xenomorphs. Here the series should go a little more into the employees who are responsible for sending the “truckers” into space.

The plot should then make ample use of the concept of class struggle, which, according to the showrunner, has always been the focus of the alien saga. That’s why Noah Hawley wants to illustrate this eternal struggle between workers and managers today more than ever, in his opinion very much on the cutting edge.

[Les films] talk about the ones sent to do the dirty work. In my series, you also see the people who broadcast them. You will then see what happens if the inequality we are currently grappling with is not resolved.

For those curious who want to see more, we know that the series should go into production in spring 2022. It is therefore expected on our screens for a while. To help you wait, find out why contacting aliens would mean the end of humanity.