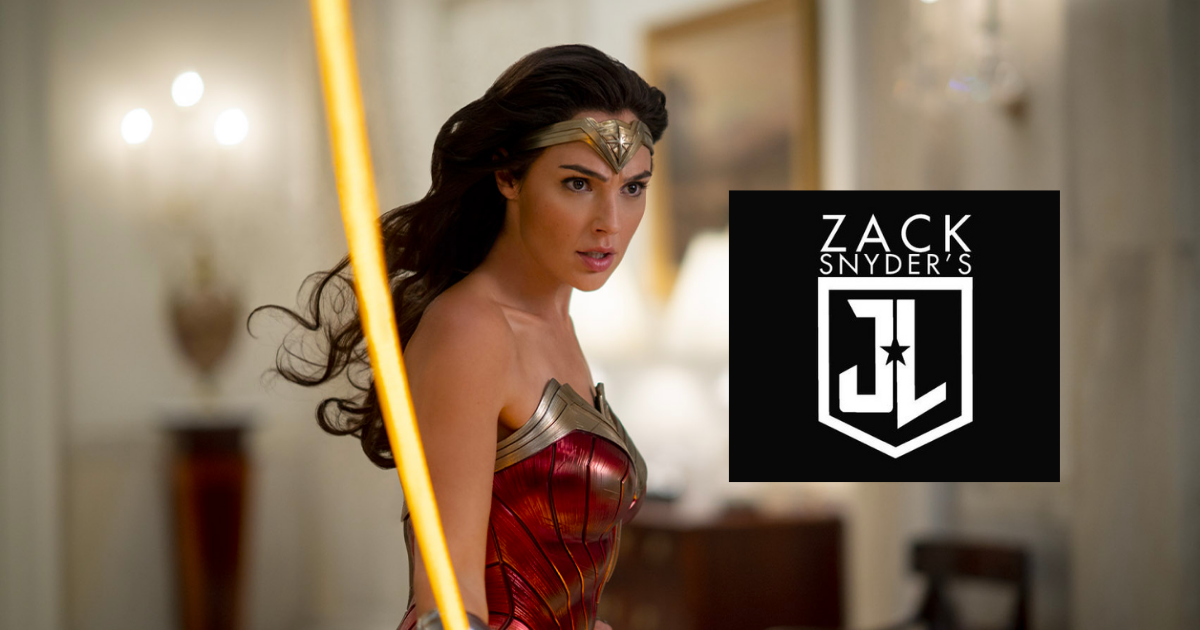 Wonder Woman is arguably the most inspiring comic book heroine in recent films. So it’s comforting to note that Zack Snyder’s Justice League is finally giving the Amazon its credentials and correcting the mistakes of the original Justice League and Wonder Woman in 1984.

A promising start for the heroine

The Snyder Cut is an opportunity to see Diana Prince fending off Steppenwolf’s armies alongside the Justice League, not only as a cult member of the trio, complemented by Superman and Batman, but also as a powerful and inspiring warrior. In addition, Zack Snyder’s version also allows to show all of the character’s “badassitude” that was sometimes erased in previous films such as “Justice League of Joss Whedon” or “Wonder Woman 1984”.

The character’s first appearance, played by Gal Gadot in Batman V Superman: Dawn of Justice, was comforting at the time. Indeed, the choice of the actress to interpret the heroine seemed perfect. Gal Gadot embodied both the beauty and calm power of Wonder Woman, which was only achieved through her agility in battle.

A year later, to the relief of fans, the film Wonder Woman was able to honorably use the foundations laid by Zack Snyder to unwind the thread of an interesting origin story.

Patty Jenkins’ work was hugely successful, with nearly $ 822.3 million at the box office and an overall satisfactory rating. Without being wildly revolutionary, the feature film had the merit of introducing a strong female character with inspiring moral values ​​and a keen sense of justice. In addition, there was the opportunity to show what the heroine had in her stomach and to give material for an interesting development. Introduced this way, this character really had the potential to be exploited in relevant ways thanks to his ingenuity, which contrasts with his intelligence, power, and royal and divine origins.

Unfortunately, Wonder Woman’s treatment in the first Justice League wasn’t exactly appropriate. Editing reserved for screenings forced Joss Whedon to cut a large portion of Diana Prince’s background. All the quintessence of the subplots that made it possible to build the depth of the heroine and create a stronger bond with the viewer was abandoned.

The trip to Crete, which follows the appearance of the fire in the Temple of the Amazons, has therefore been completely removed from the theatrical version. However, in the Snyder Cut, the addition of the scene where Diana examines and discovers the murals depicting the invasion of Earth by Darkseid in the sanctuary’s underground passages is extremely useful. It enables her to reconnect with the original people she left behind a century ago to make a sacrifice for the good of humanity.

Joss Whedon’s version didn’t particularly manage to give her that depth, which resulted in her being the symbolic woman of the Justice League. Worse still, some scenes support this fact to the point that they honestly create awkward gags. Among them: the moment when Flash literally falls on the heroine, causing a great moment of loneliness.

Her disturbing status as “mother of the band” is also expressed when she complains about heroes based on lines like “I work with children”. This infantilization of the league was disappointing. All the more so as one expected a dark tone that can only be found in DC Comics and Snyder’s films.

On the other hand, in Wonder Woman 1984, the fact that Diana Prince languishes in a bleak life without being able to mourn Steve Trevor 66 years after his death may have upset some. In Joss Whedon’s Justice League, Batman also uses his lost lover’s memory to demand Superman’s resurrection. Meanwhile, Zack Snyder decides to bet on a stronger Wonder Woman who will say goodbye to Steve and understand the need to revive Superman for her victory.

The film also helps connect Wonder Woman and Aquaman in relevant ways. Zack Snyder made the choice to explore the age-old rivalry between the Amazons and Atlanteans and enable them to make peace for the good of humanity.

The Snyder Cut not only offers a more immersive and darker atmosphere of the DC Universe, but also makes it possible to thematize the complexity of its heroes, whose cornerstone is Wonder Woman. He does justice to the character by giving her the status of a flagship superhero of the DC pantheon and a symbol of the history of strong female characters.