The Courier
HomeTechnologyHow the Disney+ series will revolutionize Marvel
Technology

How the Disney+ series will revolutionize Marvel 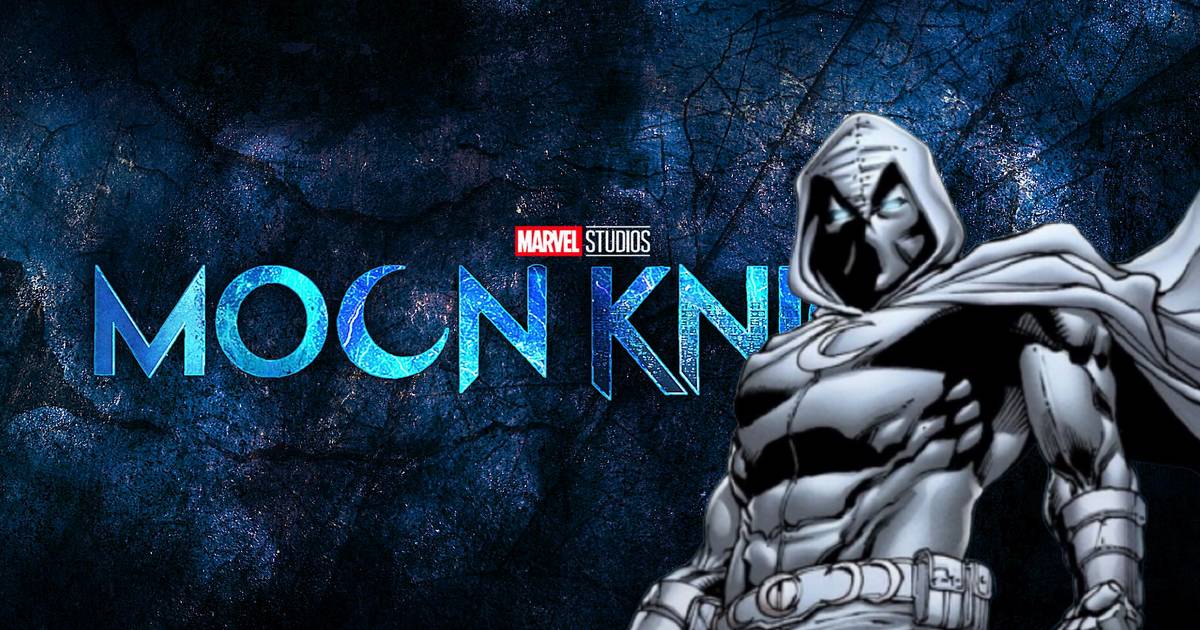 The MCU-related Marvel series have almost all brought a breath of fresh air into 2021 within the Marvel-installed cinematic universe. The second batch in 2022 must fulfill all the promises Marvel made regarding this new medium. The company needs to prove it’s capable of stepping out of its comfort zone with Moon Knight.

When Kevin Feige suggested creating original series on Disney+, it’s important to put things in context. Marvel comes from phase 3 of the MCU with Avengers: Endgame and its previous series were those on Netflix whose specifications were radically different from those authorized by Disney. We had to wait for Spider-Man: No Way Home for this whole part of the Marvel Universe to validate in the MCU thanks to a cameo whose name we will keep silent so as not to spoil those few who have not already done so will see the film. In other words, it was a Marvel in search of a new identity and lots of new ideas to try. One of the promises of Kevin Feige, the director of Marvel in cinemas: to use the format of the Disney+ series to try new things that allow Marvel to evolve.

On the series side, we had the excellent WandaVision series in the form of a sitcom, Loki, which tackles the question of the multiverse head-on, and What if…? in exploring the multitude of those that meet these criteria of novelty. Three series that have won the hearts of fans both for their originality and for their subject. On the other hand, we could put Falcon and the Winter Soldier and Hawkeye in the calming category. Works that in no way contrast with the classic formula of a Marvel superhero film and that have not achieved the same audience ratings as those mentioned above. Cowardly promise was kept fairly well. Also on the film side, Shang-Chi and the Legend of the Ten Rings, with its mixture of martial arts and fantastic genres, or The Eternals, with its atypical cosmogony, as well as its real shots and its main actors, were a success.

Moon Knight: Transformation of the process

And Moon Knight in all of this? According to the trailer for the upcoming Disney+ series, slated for March 30, 2022, Marvel seems to have reconciled itself to the idea of ​​having a dark and tormented character who could break away from the usual colorful world we’ve grown accustomed to now. here. By paying attention, we can notice several things. Already, the main character is prone to multiple personality disorders that make it all but impossible for him to tell the real from the unreal. The series will therefore be able to juggle between several genres such as detective or horror, as the elevator scene proves. Marc Spector could investigate dark machinations and realize it’s all his fault.

Moon Knight’s character wasn’t chosen randomly either, as he will be the second Marvel anti-hero to be entitled to his own series. The first is Loki. Tom Hiddleston’s character is now a fan favorite. And if the latter has been “made less evil” since Thor 3, Moon Knight shouldn’t get the same treatment as he’s still evolving in a very dark, very boring environment. Also, unlike Loki, Marvel shouldn’t try to exonerate him, try to rehabilitate him. On the contrary, the studio should fully embrace the insanity of his character, otherwise there wouldn’t be a possible series.

The last interesting point would be to look at the actor playing him. Oscaar Isaac needs no introduction as he has had a prolific career and tremendous success. Sucker Punch, Star Wars Postology and Dune are all hits on his list. The American actor excels in the roles of a great loser, like his role in the Coen brothers’ Inside Llewyn Davis. As a chameleon actor, he will be able to withstand the lightest scenes as well as the most tragic scenes, like he did in the excellent HBO series Show Me A Hero (by the great David Simon) or Scenes from a Marriage (based on Bergman’s film) .

With all of this, we realize how much the series swears by what Marvel has made us used to. The trailer’s dark photography is enough to prove that Marvel appears to have taken inspiration from DC Comics from across the border. Differing from previous Marvel creations, the hero and his story bring WandaVision closer by exploring a universe previously unknown to Marvel. As such, how the series is treated and received by the public could have a significant impact on Marvel’s future on Disney+.