ABritish banker and financier, Roger Jenkins net worth is thought to be about $80 million in 2022. He is a British investor who used to play sports on the international level. From 1994 to 2009, he held a variety of jobs at Barclays, such as CEO of Barclays Capital’s Private Equity Group and, starting in April 2008, Executive Chairman of Investment Banking and Investment Management for the Middle East.

After he graduated, he started working for Barclays in 1978. From 1982 to 1984, he was in charge of Barclays’ private placements of the investment banking division. Three years later, he left the company to work for seven years at Kleinwort Benson. In 1994, he chose to go back to work for Barclays.

He left Barclays again in 2009. He started working as a managing partner at BTG Pactual in October 2011. He is also on the Investment Committee and the Global Management Committee of the bank. Find more about Roger Jenkins net worth and his relation with Diana Jenkins here.

In September 1955, Roger Jenkins was born in England. Jenkins went to Edinburgh Academy and then Heriot-Watt University to study economics. He was a good sprinter, and at the World Student Games in 1975, he won a silver medal. He worked for BP before becoming a trainee at Barclays. Jenkins left Barclays and went to work for Kleinwort Benson for seven years. In 1994, he returned to Barclays.

Roger had many jobs at Barclays. He was the Chief Executive of the Private Equity Group at Barclays Capital and the Executive Chairman of Investment Banking and Investment Management for the Middle East. 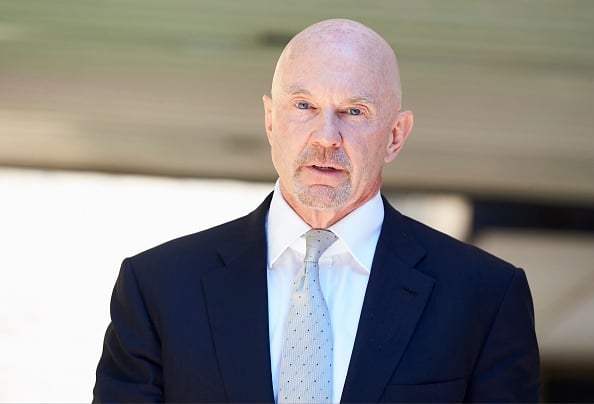 In 2008, he helped make sure that the ruling families of Abu Dhabi and Qatar put 7.3 billion pounds into Barclays.

In 2009, Jenkins left Barclays. In 2010, he set up the consulting firm Elkstone Capital. In 2011, he joined the Brazilian bank BTG Pactual’s Management Committee and Investment Committee.

Jenkins was married to Catherine McDowell for a long time, starting in 1980. Together, they had one child.

In 1999, he married Sanela Diana Catic, who at the time was a Bosnian refugee but is now better known as Sanela Diana Jenkins. Before they split up in 2009 and divorced in 2011, they had two children together. After they broke up, they said it was “the happiest divorce ever.” As part of the divorce, Diana got a settlement that was worth about $300 million. This made her one of the richest women in the UK for a while.

Roger got a lot of attention in 2012 when he started dating supermodel Elle Macpherson. Both of them went to the White House Correspondent’s Dinner.

Roger got married to a Brazilian actress named Larissa Andrade in 2018. He met her in Los Angeles. She is 29 years younger than him.

Roger Jenkins and Diana Jenkins – The Happiest Separation Ever!!

Roger and Diana broke up in 2009, but they didn’t tell anyone about it until a long time after that. After she and Roger broke up, Diana moved to the United States, while Roger stayed in London. The couple never said why they got a divorce, other than saying that it was a “natural end.”

See also  What is Whitney Wolfe Herd Net Worth? 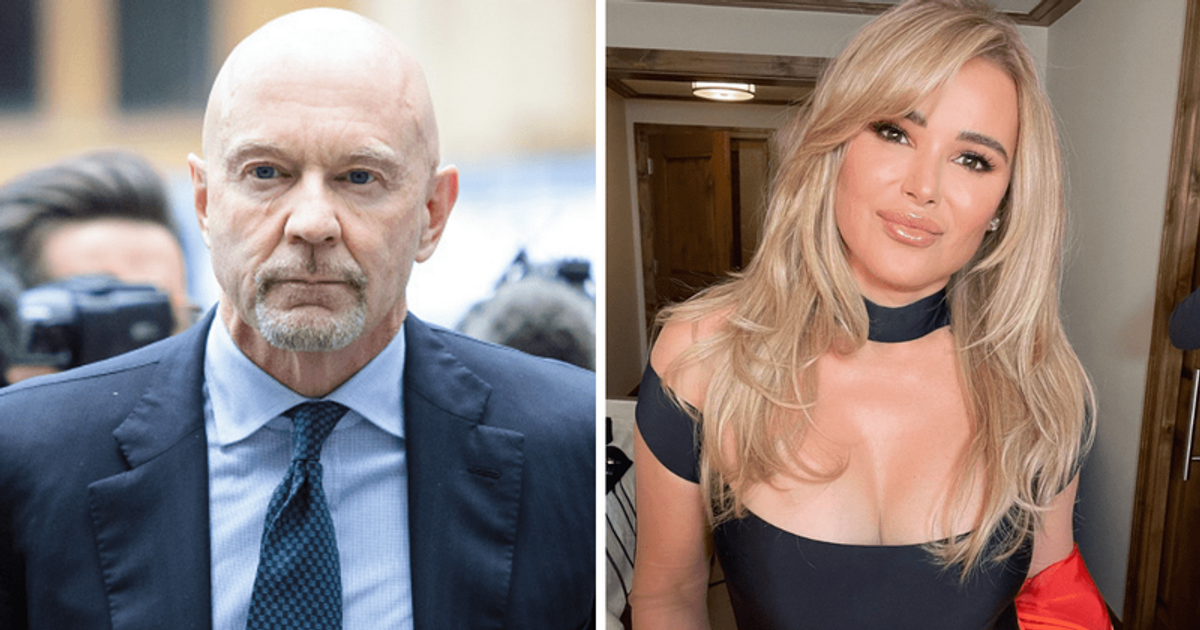 He said, “Of course,” at the time. “I wouldn’t have been as successful as I have been without her. I love Diana and have a lot of respect for her as a mother, businesswoman, and brilliant wife. We’ve moved on with our lives and are very happy with how things are going. Diana will always make my life very happy,'” Their breakup was called the “happiest divorce ever” by DailyMail.

What is Roger Jenkins Net Worth?

Roger Jenkins is a British businessman and investor who is worth $80 million. Reports say that Roger made around $60 million while he worked for Barclays from 2005 to 2009. During that time, he was said to be the banker in London who made the most money. From 1994 to 2009, he worked at Barclays.

That’s all about Roger Jenkins net worth. For more such updates, stay in touch with us!! What is dana Perino age? Find this American Political Commentator’s height, salary, and net worth here!! How rich is Belinda Carlisle? Check about this American Musician net worth here!!