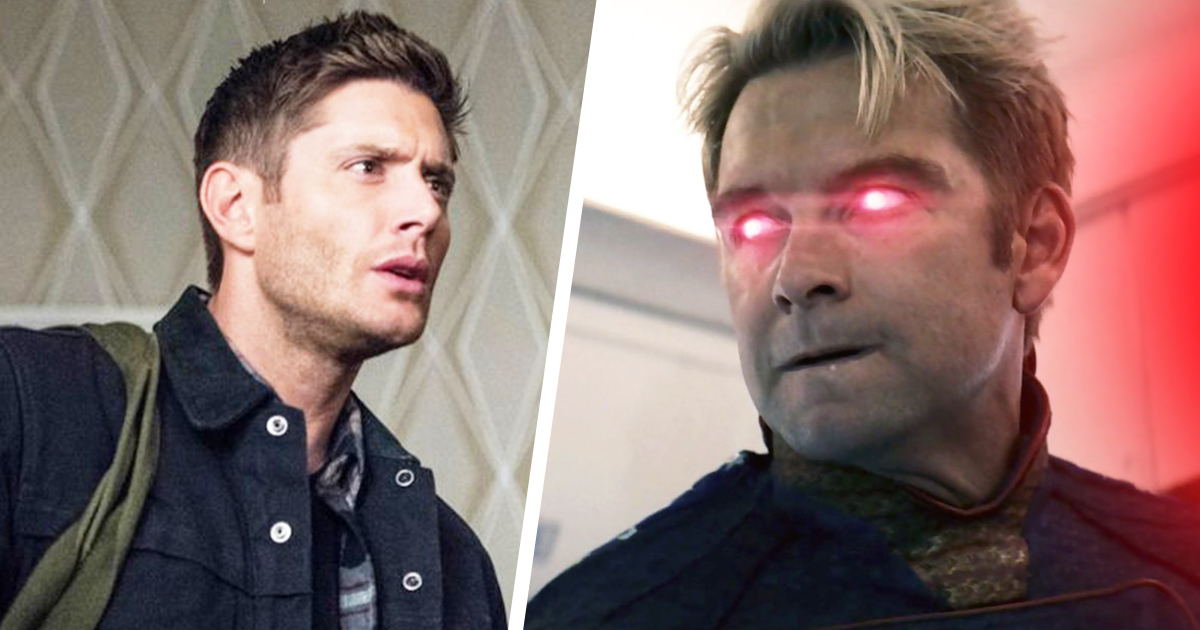 If you’ve followed the first two seasons of the Amazon Prime The Boys series step by step, you will know that the third season promises many twists and turns. New Supers have also been announced, including Little Nina, to whom we dedicated a previous article, and the Soldier Boy, who was teased in Season 2 of the series. The latter will bring many significant changes that we will detail for you as soon as possible.

Warning: this item contains loot related to season 2 of The Boys as well as the comics. Don’t read any further if you want to avoid them.

Season 3, Homelander and the one who will be problematic quickly

As you know for sure, the Soldier Boy, whose statue was shown to us in episode 7 of season 2 of The Boys and which you can find below, will appear in season 3 of the series.

Jensen Ackles was selected to play this role. The actor has to show the full extent of his talent as this role is not the easiest. Not only is the Soldier Boy a completely twisted version of Superman, but he also has a very important reputation in Supes circles. The latter, as Stan Edgar explains in Season 2, killed dozens of Germans during World War II thanks to his Compound V skills. Aside from the fact that Stormfront didn’t have to like it much, the Soldier Boy’s arrival raises a lot of questions, in particular towards Homelander.

THE RELATIONSHIP BETWEEN THE SOLDIER BOY AND THE HOMELANDER

With the first information we have on the subject, it is now certain that the Soldier Boy will play a major role in Season 3. In fact, it is impossible to leave an American hero of his size in the closet. To get back into the spotlight, the Soldier Boy has no choice but to darken a little (or even a lot) of Homelander from the front of the stage. However, knowing Le Protecteur can pose a few problems.

You might be thinking, “It might be okay, after all, Stormfront threw light on them, and Homelander finally accepted it and even loved it. Why shouldn’t it be the same with the Soldier Boy?”, And you’d be right to think so. Still, it is highly unlikely that the showrunner of the series, Eric Kripke, would choose the arbitration route twice in a row. Most likely, therefore, we will have to deal with a conflict at the top.

Who could help the soldier boy if Homelander decided to run after him? Within the seven we think directly of Queen Maeve, who already spoke out strongly against him at the end of the second season. Be careful though, if Eric Kripke takes the comic book route, all of this could backfire (an article has already been written on this topic).

Also, with the Soldier Boy being one of Vought’s first American heroes, it’s a safe bet that he can use the media to his advantage, especially if he manages to restore the Queen Maeve tapes (in this case, Homelander who does nothing will have) to lose more, will try to find his son at all costs).

We also need to be interested in the character of Black Noir, who was supposed to reveal more about his story and nature in season 3. In the comics, Black Noir is Homelander’s clone, created to stop his double when it gets out of hand. Eric Kripke hasn’t been on the same page on the series but could turn Black Noir into a character who counters Homelander without making him his double. Black Noir will definitely have to play his role in Season 3, whether he’s Homelander’s confirmed bodyguard or his mortal enemy.

Queen Maeve and Black Noir are also not the only Supers who want to harm Homelander, as the Fishman and A-Train have to settle accounts with him. Most of the members of the Seven could therefore side with the soldier boy if he stood with Homelander … But would that be the right solution? In the comics, the Soldier Boy is particularly twisted, and he, too, could be an unsuitable person on the show.

You will understand that this third season is going to be complicated for The Protector, who will undoubtedly have to face many enemies and himself. Which characters do you think will be on the side of the Soldier Boy? Don’t hesitate to let us know what you think on this matter in the comments section!