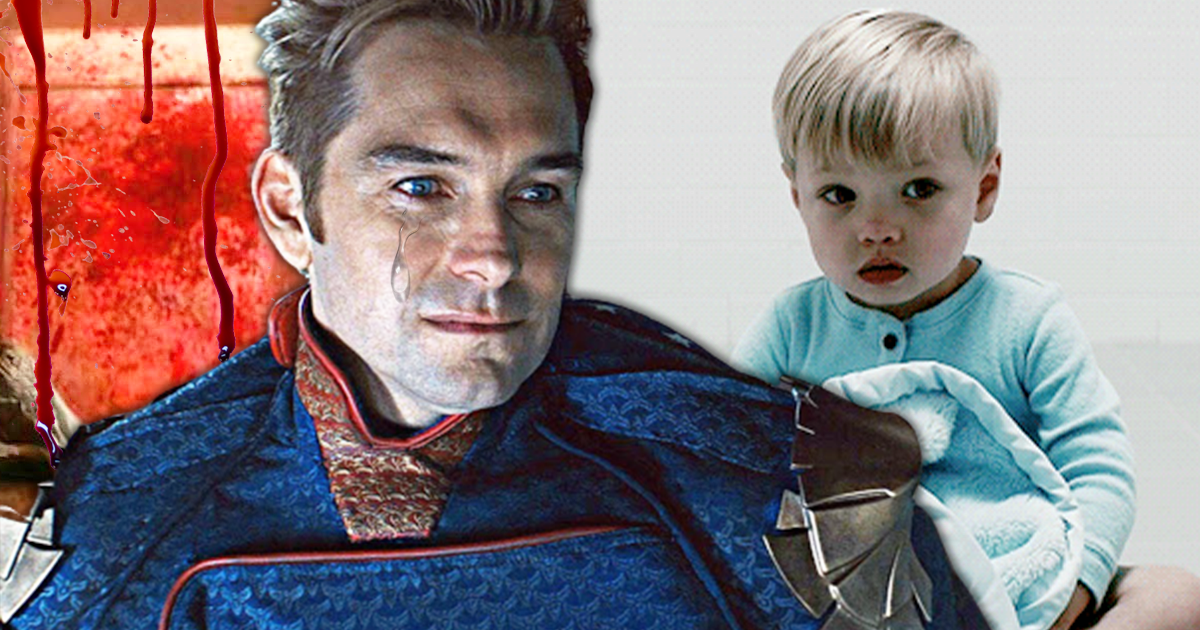 Fans of The Boys are more excited than ever to discover Season 3 of the series, but another complementary series may well win their hearts in the meantime. This new series, whose trailer you can discover below, takes us into Homelander’s chaotic past.

The Boys: Diabolical, a fan-anticipated series

The upcoming series is an animated spin-off of The Boys series developed by Eric Kripke. For its part, The Boys: Diabolical is the result of the work of several renowned creators, including original series executive producers Seth Rogen and Evan Goldberg, but we also find Awkwafina (Shang-Chi) and Andy at the controls Samberg and Justin Roiland of Rick and Morty.

Set in the same universe as its parent series, The Boys: Diabolical is a collection of eight animated shorts that explore a series of stories related to the world of corrupt superheroes we know well. Each episode will be between 12 and 14 minutes long and will feature a unique animation style. The series has assembled an amazing cast of voices that even includes Don Cheadle. The stars of The Boys, namely Chace Crawford, Giancarlo Esposito, Elizabeth Shue and Antony Starr, also return in this animated series to play their respective characters, while Simon Pegg stars as Hughie Campbell.

On February 16th, Prime Video released a full trailer of The Boys: Diabolical, previewing the anime spin-off series. Homelander’s origin story with Vought is the focus of the trailer, which actually doesn’t differ much from Captain America from the MCU, as he takes Compound V and transforms into… the one we know. It’s therefore a safe bet that Homelander’s entire past is haunted there since he was a child. We also discover new heroes in this trailer, notably a Super that has a female breast instead of eyes, or a character that has a speaker instead of a head. We let you see for yourself:

Homelander isn’t the only member of the Seven to appear in the trailer, as Black Noir and The Fishman are also featured. Much like the original series, the animated spin-off sends a clear message that it’s absolutely not for the faint of heart or the faint of heart. The Boys: Diabolical is slated for March 4th, and this spin-off series is a perfect appetizer for anyone waiting for The Boys season 3 (which will be released on June 3rd).

And you, could you be interested in this animated spin-off? We’ll let you answer this question via our comments section and via our poll! And if you want to know what new mission awaits Hughie and Butcher in season 3 of The Boys, you can read our previous article on the subject.