his Mars colonization project is accelerating 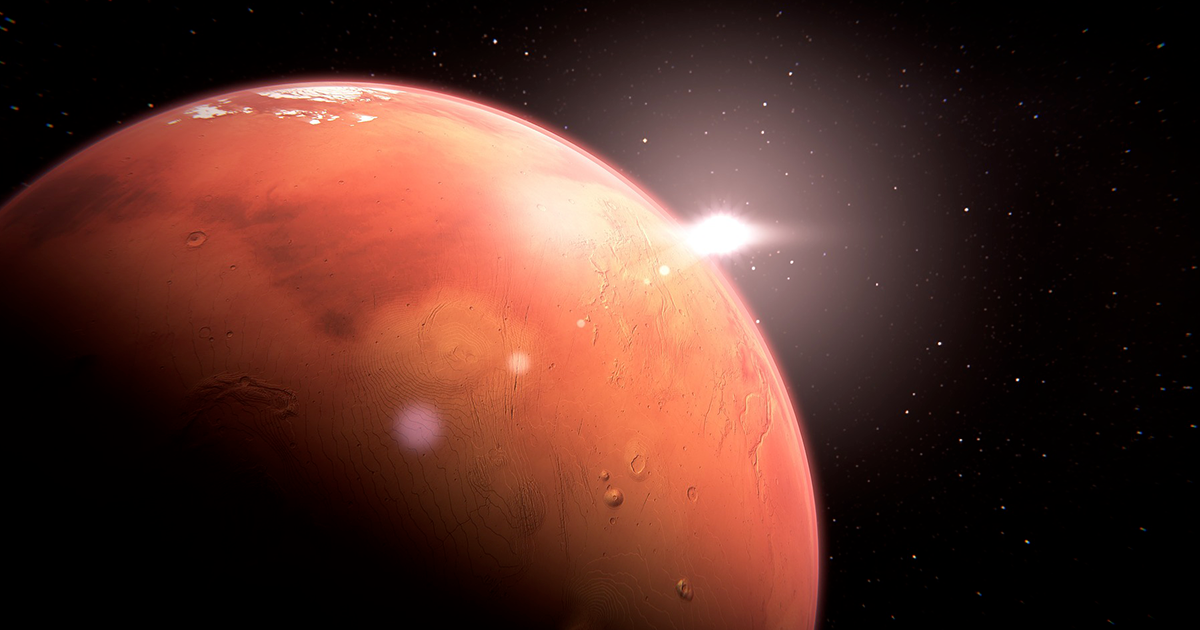 There is a true love story between Elon Musk and space. To testify to this passionate connection, the billionaire founded SpaceX in 2002, which today represents the hope for a future on another planet.

a ceremony full of secrets

Every year since 2016, the German press group Axel Springer has honored “outstanding personalities who are particularly innovative, open new markets, influence culture and at the same time take responsibility for society”. Who else than Elon Musk could then receive an Axel Springer Award for this year 2020.

During the award ceremony, the billionaire spoke to the CEO of Axel Springer and revealed more information about his future plans. Topic number 1 of this exchange: the company SpaceX. Elon Musk then remembered the main goal of his creation. For him, the space society will ultimately turn humanity into a multi-planetary species, especially with the plan to colonize the planet Mars.

Elon Musk goes even further. The Tesla CEO says he has a sweet dream “to die on Mars,” but “not on impact,” as he humorously explains.

At the conference, Elon Musk didn’t just talk about his wildest dreams. Indeed, the billionaire seems ready to go. He also says he is “extremely confident” about the project of sending men to the red planet. With SpaceX, the CEO predicts “four years if we’re lucky”. However, he estimates that the first manned mission will be closer to 2026.

Whoever says journey into space is obviously saying ship. Elon Musk then plans to get the astronauts aboard Starship. The ship was only presented last year and unfortunately had to postpone its first orbital flight to 2021.

In any case, Elon Musk does not seem to want to deviate from his plans drawn up a few years ago. As early as 2016, he announced that he had plans to land humans on Mars “in the next ten years.” However, at the time, the CEO spoke of “an enormous risk”.

Chronologically, the next important date on SpaceX’s calendar appears to be sending an “unmanned vehicle” to Mars. That mission should take place two years from now, according to Elon Musk during the conference.