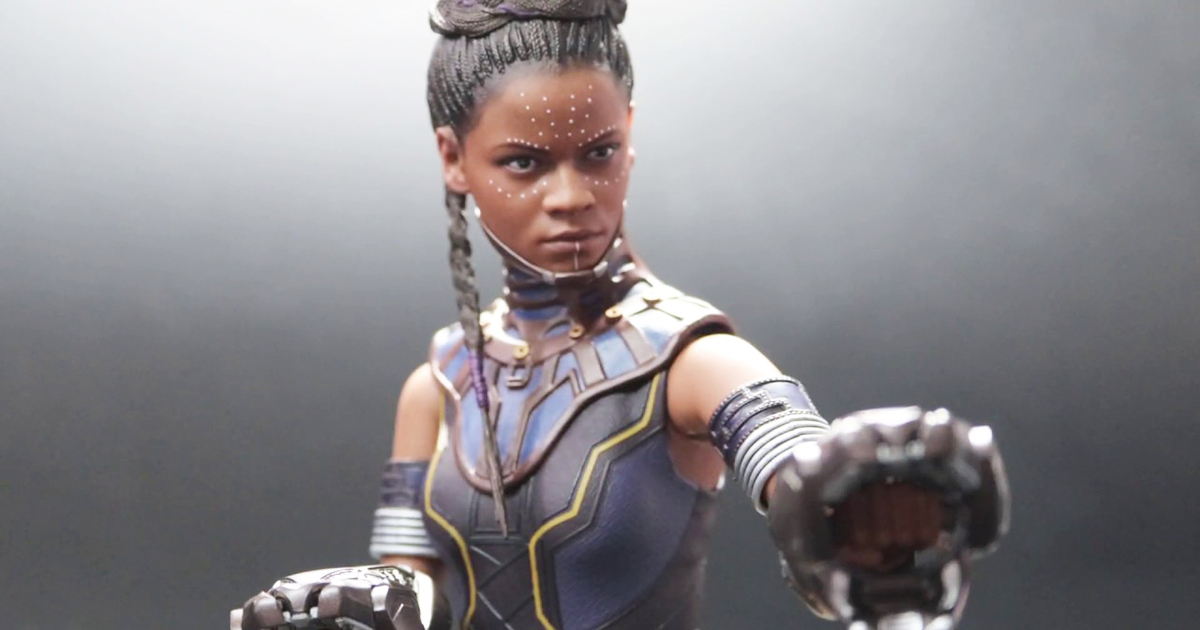 Chadwick Boseman’s brutal death brought grief across Hollywood, and many of his friends paid tribute to him as sincerely as it was poignant. The fans have long mourned the missing actor and expressed their wish not to see him replaced. Shuri (played by Letitia Wright) was therefore the perfect person to replace his brother T’Challa on the throne. Today we gathered more evidence pointing to her as the new aspiring ruler of Wakanda.

Fans mobilized in the direction of Shuri

As previously mentioned, fans have banded together on social media to ask the MCU not to recast an actor and replace Chadwick Boseman:

Dear Marvel … Chadwick Boseman as The Black Panther should be honored in the next movie and you shouldn’t re-cast the character. Let King T’Challa rest in peace and allow Shuri to take on the Black Panther’s cloak. Chadwick deserves this honor for what he has done for the MCU as pic.twitter.com/Up3pj8BilR

Do not cast T’challa again. You’re welcome. Respect him and his name. Let Shuri take over as bp. You can make another black panther, but you can’t make another Chadwick Boseman. Loss is such a terrible thing that it can strike at any moment. Prayers go to his family … rest in peace. pic.twitter.com/bhj9EYO64Q

I agree with most of the people here. If the cloak is passed on to someone else like Shuri, the Black Panther can live on and respect Chadwick Boseman as the only T’Challa.

So what, really, could Shuri just take over? The WeGotThisCovered site, which sometimes gives good pointers on what’s to come (and sometimes not so good), shows how King T’Challa could get out of his place on the MCU thanks to sources close to Disney:

According to our information, T’Challa is planned to be wiped out before the Black Panther 2 story begins, as he will apparently die off-screen. Shuri will then take over and become the new protector of Wakanda.

Can we believe in it Several elements make us think that Shuri is sure to be the next sovereign of Wakanda in the upcoming Black Panther films.

Shuri in the Black Panther Comics

This call to make Shuri the new ruler of Wakanda makes sense because, as we saw in a previous article, it will pass tests when her brother T’Challa heals his wounds (within the Black Panther comics). . The results of these tests are conclusive as it is believed appropriate to take on the role of the Black Panther and guide Wakanda.

Kevin Feige and Ryan Coogler would have found a solution here for future films and might even already know how to introduce Shuri into the MCU in this way.

The ultimate proof of Marvel

The greatest evidence that Shuri will be the next sovereign comes from the book The Wakanda Files: A Technological Exploration of Avengers and Beyond (published October 2020), which reveals that Shuri will investigate the project. Extremis from Iron Man 3. Shuri, considered one of the most intelligent in the MCU, is indeed looking for a way to synthesize the heart-shaped weed (the plant that gives the Black Panther enhanced physical abilities). ).

To stabilize the effects of her synthetic herb, Shuri plans to add Vibranium, but notes that she cannot mix it until she has an original botanical sample in front of her. If Shuri’s efforts come to fruition, it’s a safe bet that, as in the comics, she will take control of Wakanda, replacing her late brother on the throne.