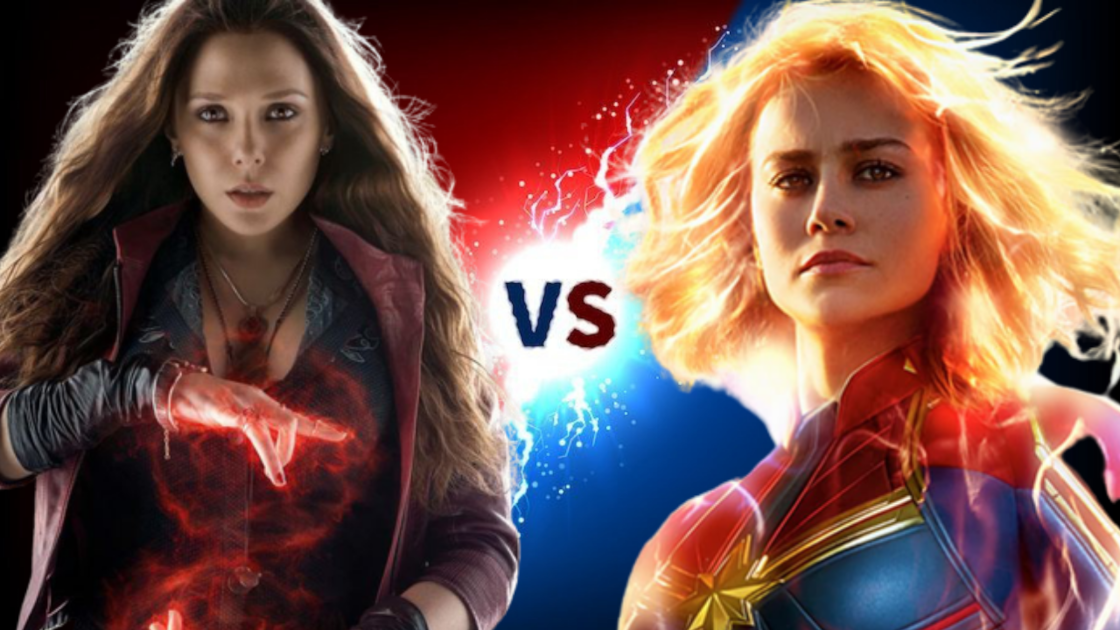 Based on the Doctor Strange in the Multiverse of Madness trailer, it looks like Captain Marvel and The Scarlet Witch will go head-to-head in Sam Raimi’s movie. At least that’s what this battle bridle at 1:35 of the trailer suggests. An absolutely titanic confrontation that begs one question: who is the strongest between Carole Danvers and Wanda Maximoff?

battle of the titans

We’re not 100% sure yet, but apparently Captain Marvel will appear in Doctor Strange in the Multiverse of Madness. The character Brie Larson has played since Captain Marvel (2019) was set to make a big appearance in Sam Raimi’s feature film. Apparently, she’ll even face Wanda Maximoff for an unprecedented fight. After that, it’s not certain if that glowing character in the Doctor Strange in the Multiverse of Madness trailer is actually Captain Marvel. There are other theories about this phenomenon. Some think it’s Monica Rambeau, while others envision the superior Iron Man. Less credible theories like Nova or The Human Torch are also put forward.

Let’s say The Scarlet Witch has Captain Marvel as an opponent. Both women possess immeasurable power within themselves. In fact, they’re among the most powerful characters in the entire Marvel Cinematic Universe (MCU). But these two heroines have never faced each other on screen. Which begs the question: who wins in a Captain Marvel vs. Scarlet Witch battle?

The review is on Wanda

In the comics, The Scarlet Witch is much more powerful than Captain Marvel, particularly because of their notable power differences. Captain Marvel has almost limitless power and can easily compete with characters like Hulk or Thanos. She has cosmic power and can clearly play in the big leagues. But with The Scarlet Witch, it’s a little different. The latter draws its power from the energy of chaos. She is an excellent mage and can cast spells on a global, even galactic scale. She is a formidable adversary, capable of controlling people, invading their minds, manipulating their emotions, etc. Finally, in House of M, she manages to make 99% of mutants’ powers disappear just by using them snaps fingers. Logically, when Wanda is in great shape, Captain Marvel has next to no chance.

Except it’s a little different in the MCU. The Scarlet Witch is mentally unstable. And in her early appearances in Avengers: Age of Ultron, Captain America: Civil War, and even the last two Avengers, she remains relatively wise and reclusive. But already in WandaVision, fans can begin to perceive his true power, which is to be further developed in Doctor Strange in the Multiverse of Madness. Especially now that it’s in the Darkhold’s possession.

On the contrary, Captain Marvel is regularly presented as the strongest of the Avengers. She appears as a savior in Avengers: Endgame and inflicts a violent beating on Thanos. Also, she is presented as a sincere and moral heroine.

But if we follow the development of the two protagonists, Wanda Maximoff is clearly on the up. In addition, her anger at Vision’s disappearance leaves her a broken woman who will not be stopped in her next performances. Personally, we rely on Wanda!