The Courier
HomeWorldHere's what the meeting of Super Mario 64 and Goldeneye is up...
World 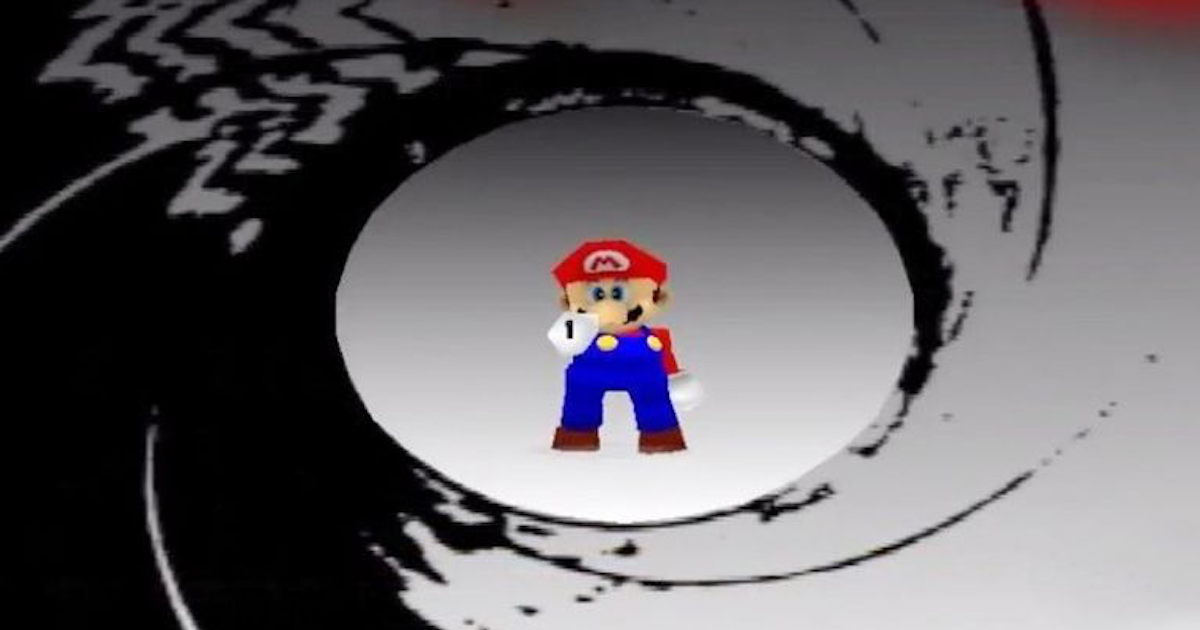 Have you ever wondered what two legendary games might look like if they were merged? A modder fan of GoldenEye 007 and Super Mario 64 just brought together these two cult titles released on Nintendo 64 for our greatest happiness.

This is exactly what one modder, Grasluu00, asked what the merging of these two worlds might look like. And Mario gives us the result with weapons in hand in the Mushroom Kingdom.

The modder offers us a GoldenEye 007 mission published in 1997, but in the game Super Mario 64. The mission starts with the Nintendo character in his own game, but this time with a PP7.

There is no Super Mario 64 level available, but the mission is exactly the same as in the original game. Mario’s goal is to defeat Bowser. He leaves corpses on his way and finds the famous Golden Weapon, capable of killing King Koopa in one fell swoop in order to accomplish his mission.

In short, a video that inevitably brings back memories for those nostalgic for the N64 and makes you want to play one of those games again.