Here’s what Rockstar’s next game could look like graphically 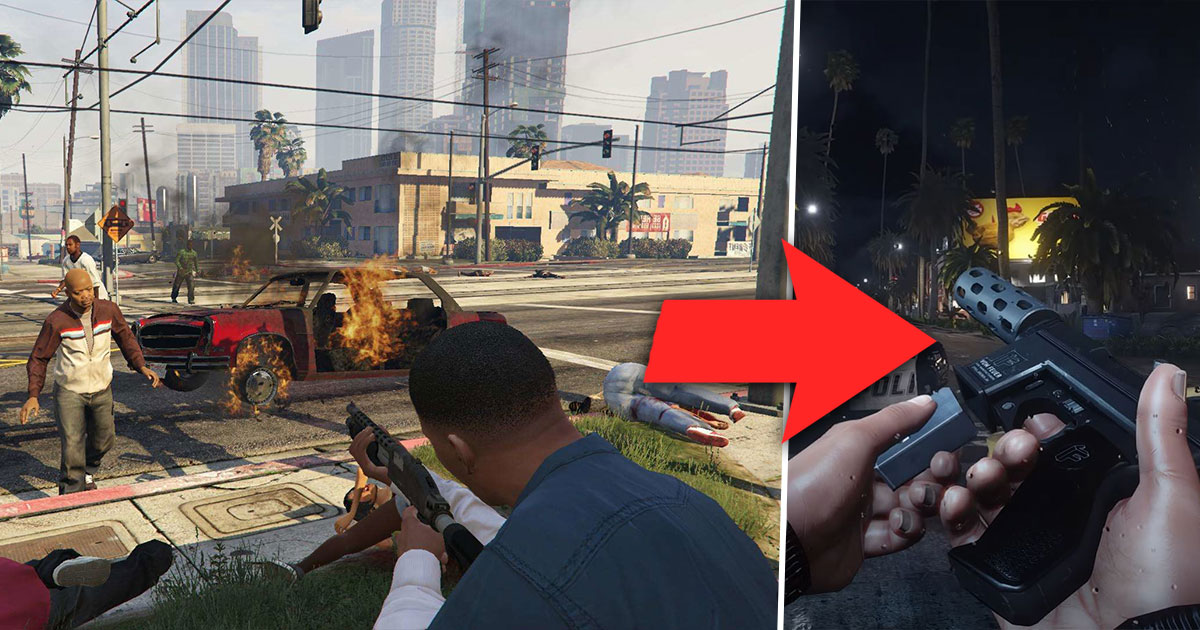 Last week Rockstar finally formalized the development of GTA VI. The next game in the franchise is officially in the cards, although echoes of its described development as “chaotic” have been reaching the general public for some time. An ambitious game whose first images are difficult to arrive at. Still, a YouTuber could give us a glimpse of what this GTA VI might look like graphically.

a gta v as beautiful as gta vi?

Although GTA V was released in 2013, it remains one of the most played games in the world. The latest addition to the franchise (not counting the remastered versions of the first 3D games) isn’t depopulated, to Take-Two’s delight. Originally released on PlayStation 3, GTA V was then able to enjoy an exit on PlayStation 4 before a scheduled arrival on PlayStation 5 and Xbox Series S and X on March 15th. Another version of the most famous game in the franchise, whose sequel is officially on the way.

The many corridor noises and other leaks made it possible to obtain snippets of information related to GTA VI. Still, it remains impossible to judge its veracity, as Rockstar has always taken pride in communicating as little as possible about its projects in development. While GTA VI shouldn’t be released for a few years, it’s difficult to pinpoint a truly accurate range. The YouTuber known as INTER invites us to find out what an improved version of GTA V can look like on PC. Overclocked RTX 3090, Intel i9 11900k processor and 64GB RAM, QuantV, ReShade and NVE mods, a configuration that results in an extremely realistic version of GTA V.

Several videos are available below, enough to give you an idea of ​​what GTA VI could look like when it is released. Obviously, these videos only offer a fictional and hypothetical preview, it’s currently impossible to know what Rockstar’s next game might look like. Videos that, however, can give us an idea of ​​​​the graphic quality that it could achieve.