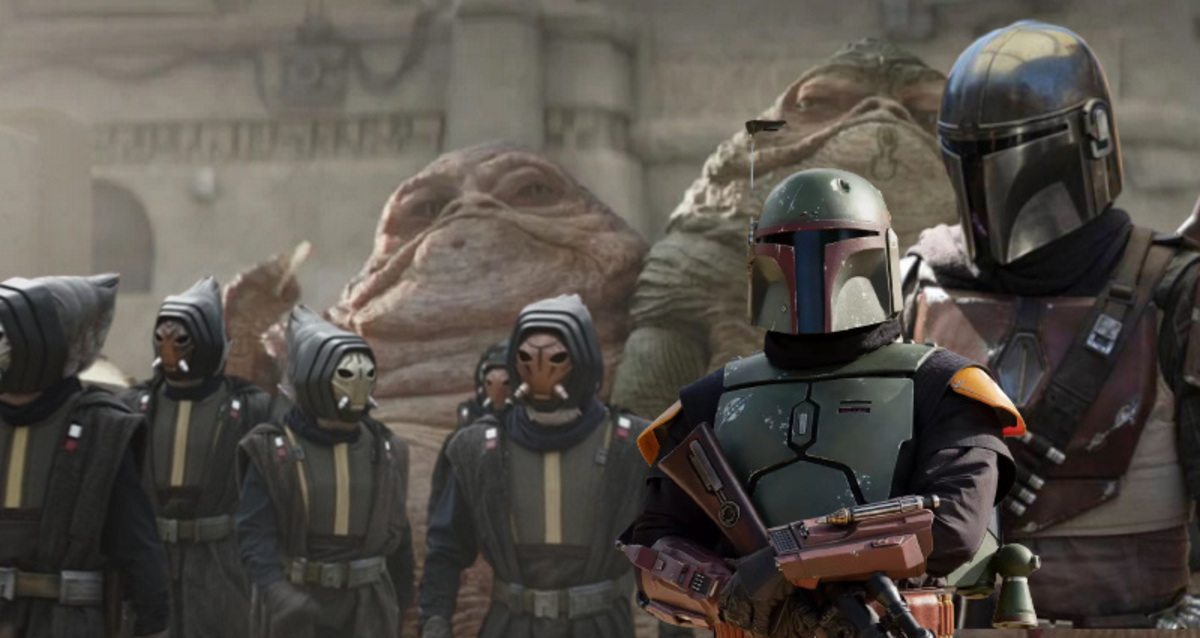 After the end of the first season of the Star Wars series The Book of Boba Fett, it is time for reckoning, but also for the future of the famous bounty hunter. Will there be a second act? If so, what will the plot be? Will the crossover continue with The Mandalorian? Lots of questions, few answers, but hypotheses to be made.

What future for Boba?

The main story surrounding the Mos Espa takeover seems to have been settled and the (apparent) annihilation of the Pyke Syndicate effected. The belligerents were eliminated, as was the mayor. Cad Bane is no more (or maybe not), Boba and his gang can proudly strut through the city streets. Everything seems settled, but despite the general disappointment the show exhibits, Disney probably doesn’t intend to stop there with the bounty hunter.

The obvious question is what will happen next. So what does Disney have in store for us next? A season 2? Or: Will this season have served as an excuse for Boba’s integration into the Mandalorian universe?

As for the hypotheses for a season 2, we can imagine a return of the Union, stronger and more determined to impose their spice trade on Tatooine, with new protagonists. But behind the Pyke Syndicate could lie a much more troubling threat: that of the Crimson Dawn Syndicate, a crime syndicate introduced in Solo: A Star Wars Story, where Dryden Vos was the face of a group secretly led by Darth Maul would. When Vos dies, Darth Maul recruits Qi’ra (Emilia Clarke) as the new leader.

An arc therefore unfinished that could be incorporated into the Book of Boba. This would be an opportunity to bring Qi’ra and his gang to the big screen. Especially since in episode 3 of the series the twin Hutts and Jabba’s cousins ​​allude to another group that would already control the desert planet. As such, the Hutt twins may also return with greater strength to avenge their cousin and regain control of the smuggling trade on Tatooine, a key planet for galactic commerce.

On the other hand, we know that Boba Din Djarin owes a debt of gratitude since he came to help him in the final battle. We can then imagine him paying his fee in Season 3 of The Mandalorian. With the two universes now inextricably linked, we can well imagine seeing Boba as an integral part of Mando’s adventures.

Obviously these are just suggestions and we’ll have to wait to find out what Disney has in store for us next. In any case, the possibilities have never been so numerous. Do you have any vision for Boba Fett’s future? Do not hesitate to share your hypotheses in the comments.