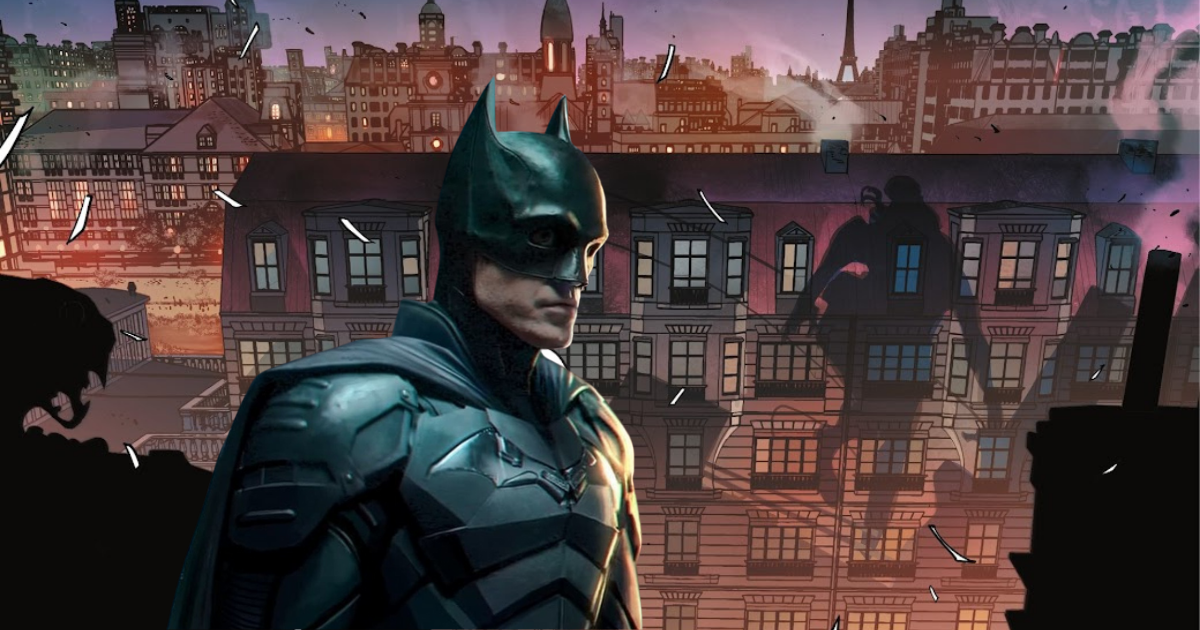 Many fans of the DC Universe are eagerly awaiting Matt Reeve’s next film The Batman, starring Robert Pattinson, a chance to see a new version of the famous Dark Knight on the big screen. But while we know a lot about the Gotham superhero’s life largely thanks to the comics, there are still some gray areas regarding certain stages of Bruce Wayne’s life. Anyway, that was before the writers decided to fix it.

DISCLAIMER: This article contains spoilers for the Batman: The Knight #2 comic book, if you want to read it look no further.

There is a plethora of comics recounting the myriad of adventures Bruce Wayne had. But while all fans know about the character’s tragic childhood and career as Batman, few are aware of the transition that made young Bruce a superhero. And with good reason, since the subject wasn’t raised much in the comics. There are several reference works on the subject, such as Batman: Year One, published in 1987, which chronicles Batman’s first attempts at his fight against crime upon his return to Gotham.

But this year, DC Comics has decided to clean up those gray areas and flesh out young Bruce’s past through a new comic book series called Batman: The Knight. With a first issue releasing in January 2022, these comics aim to reveal how a hurt and angry young man became Gotham’s most accomplished detective and vigilante. This series is directed by Chip Zdarsky and drawn by Carmine Di Giandomenico.

And in the second issue, out this month, we find young Bruce Wayne in the middle of Paris trying to navigate a foreign land on his own. His goal is clear: to learn the fundamentals that will make him an accomplished superhero, and he’s determined to do it from the best in their craft. But you still have to find them.

As he was wandering the rooftops of Paris after dark, he encountered a woman named “The Gray Shadow” who was robbing an apartment. When he tried to stop her, she managed to evade him with disconcerting ease, leaving young Bruce as surprised as she was awestruck. He will be all the more surprised when the burglar, whose real name is Lucie, approaches him in broad daylight the next day while he is sitting on the terrace of a café. After learning of young Bruce’s ambitions, Lucie offers to help him and decides to train him in his art.

For several nights, Lucie meets Bruce and tests his ability to move across rooftops, break down safes and be as discreet as possible. The French then decide to test the young man in a real situation by letting them invade an oil tycoon’s mansion. And just as Bruce has just gotten his hands on a $4 million jewelry box, the police arrive at the scene. The duo manage to leave the house, but Bruce is shot in the leg by a police officer and falls to the ground. In extreme cases, he is saved by Lucie, who manages to escape with the young man.

Once safe, we find Lucie tending to Bruce’s wounds, leading to some rapprochement between the characters. But all of that is suddenly interrupted with the arrival of a new character, leaving readers in the middle of a cliffhanger.

The story developed in this second installment of Batman: The Knight is interesting in many ways. First, she explains how Batman can be one step ahead of so many criminals once he reaches adulthood. Then the dynamic with Lucie definitely shows that she taught him some of the typical vigilante skills, but it also serves as a precursor to his later romantic relationships with characters such as Catwoman. Finally, we can observe the psychological evolution of young Bruce, well highlighted by the confrontation of different ideals that fight in the character’s mind while becoming aware of the reality of the vigilante state.

While it’s too early to say that Lucie will play a major role in the development of young Bruce Wayne through the Batman: The Knight comics, we’re still pleased that one of the mentors involved in the creation of the one The Knight was involved The most emblematic superhero of the DC Universe is the Frenchman. And that’s fun.