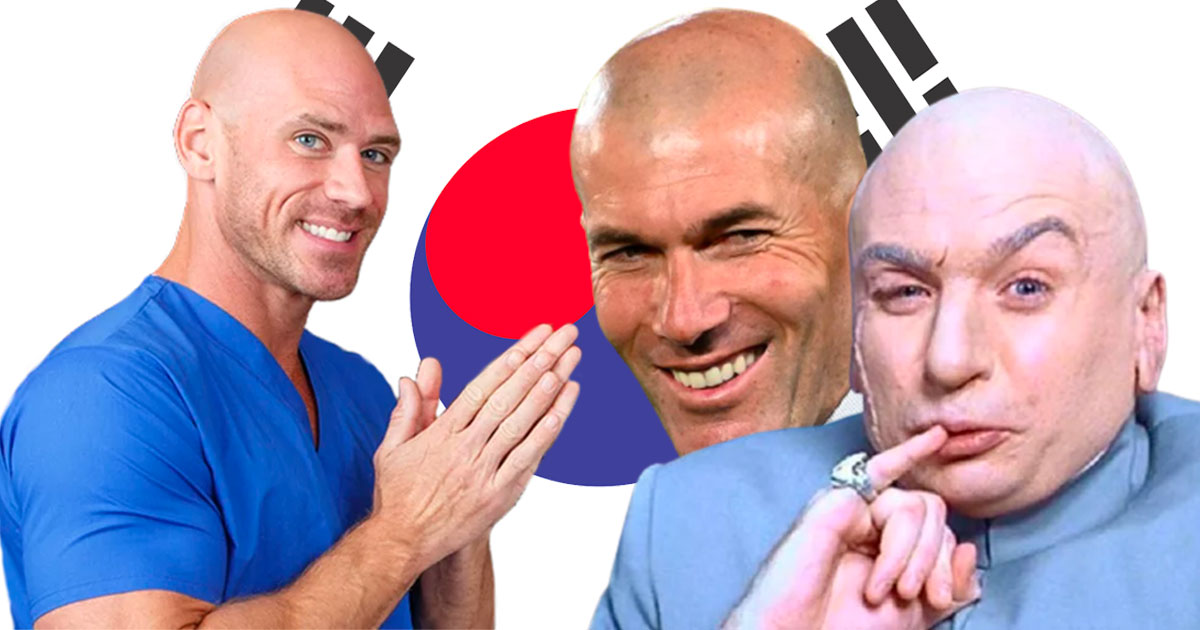 This article is for anyone who is losing their hair or is a fan of South Korea. Better, it is aimed at bald people who are fans of South Korea. Seriously, we just learned that one of South Korea’s presidential candidates has a slightly weird proposal.

It happens in South Korea. Politicians from the Asian country are currently campaigning for the presidential election. The Koreans elect their new president on March 9th. Among the candidates for election, one of them has a novel funny proposal. In fact, it offers health insurance reimbursement for hair loss treatment. A proposal accused by the opposition of demagoguery.

The proposal was made by Lee Jae-myung, who was the 35th governor of Gyeonggi Province from 2018 to 2021 in particular and is the current candidate for the Democratic Party. The latter defends his position by stating that nearly 10 million South Koreans suffer from hair loss. That is about 1/5 of the population. The Guardian reports that Lee Jae-myung said:

Not a stupid suggestion

In addition to arguing that this decision would benefit all these men who end up going bald, the politician has another argument to defend his idea. In fact, because of the extremely high prices for treatments, he believes that South Koreans are more likely to resort to treatments abroad or to products to treat other diseases that can have positive side effects on hair. The opposition remains convinced that this is a political manipulation of Lee Jae-myung in order to win the favor of the affected population. In short, South Korea could be on the way to becoming a bald paradise.

70 original creations for 2021, discover the program