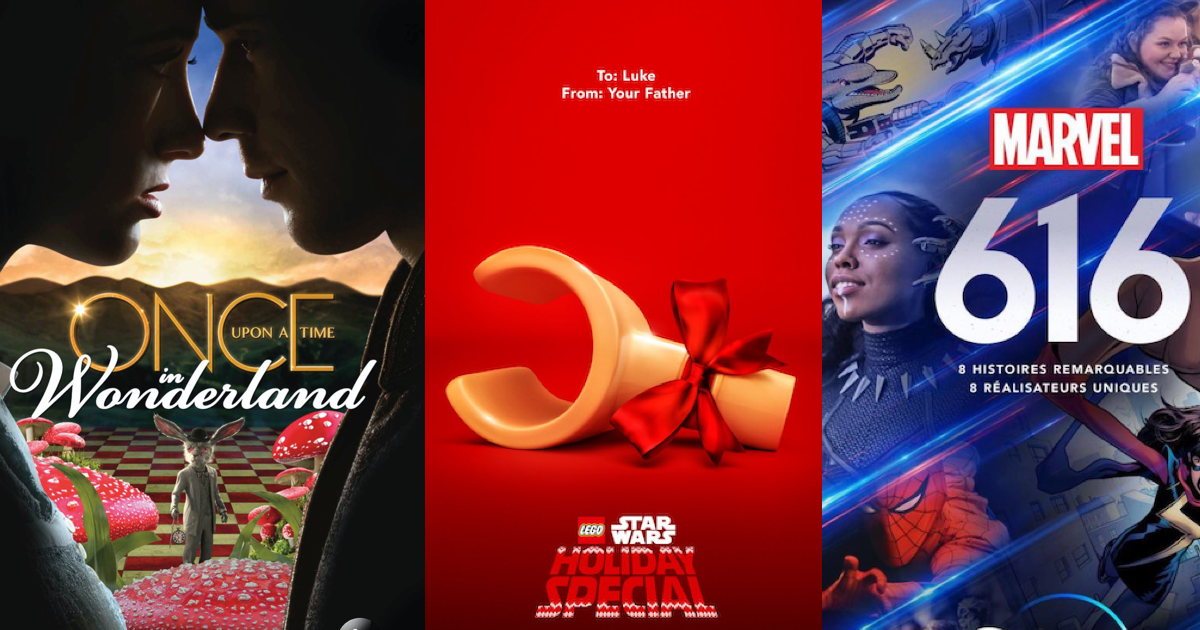 Like every month since arriving in France in March last year, Disney + is offering new content on its streaming platform. When the company relies heavily on Pixar, Marvel, and Star Wars, not to mention the animation classics, it doesn’t forget to offer exclusive and original creations. While the novelties this month are less numerous in November than in October, we invite you to find out what Disney + has in store for us for the coming month.

Mickey is celebrating his birthday on Disney +

Whoever says November is saying Mickey’s birthday. In fact, the company’s mascot will make its first appearance in the cinema on November 18th. A new series dedicated to the emblematic character of Walt Disney will see the light of day.

A documentary series dedicated to the Marvel Universe

On the documentary page, you can immerse yourself in the Marvel universe in a documentary series called Marvel 616, which consists of 8 episodes. The series will highlight the connection between our world and the universe of superheroes through the historical, cultural and social prism of comics. She will also give importance to the forgotten characters of the famous studios.

For space enthusiasts, the documentary Behind the Fabric of Heroes takes you back into the history of NASA’s first astronauts.

In wonderland with Alice

For the November series on Disney +, you can discover Once Upon a Time in Wonderland, where young Alice, interned in London during the Victorian era, is embarked in Wonderland to challenge Jafar and the Red Queen alongside Valet’s will Heart scarlet and the white rabbit.

While you wait to discover this program for November 2020, here is the full list of new features from Disney +.

Marvel 616 Behind the Cloth of Heroes