The Courier
HomeTechnologyHere is the evidence that animal life appeared much earlier than we...
Technology 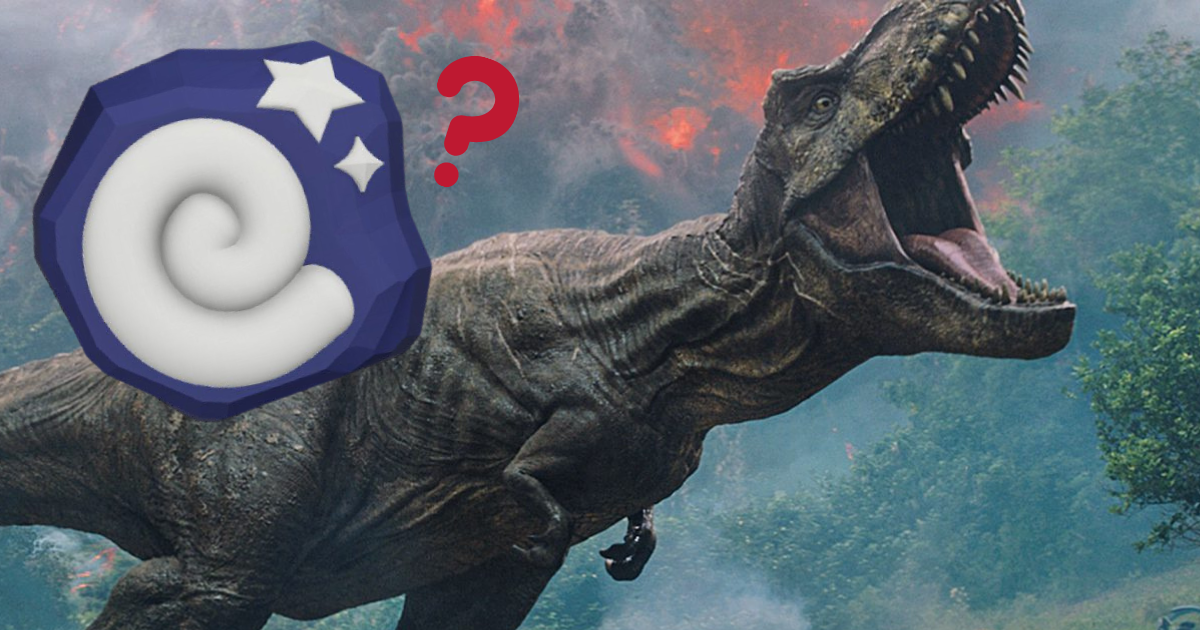 Our scientific findings currently assume that the first traces of multicellular animal life appeared 800 to 500 million years ago. However, one extraordinary discovery recently provided evidence that the animal kingdom began much earlier than expected. And that at a time when unicellular organisms were the only ones populating the planet.

A discovery that contradicts the laws of evolution

Could life have existed 890 million years ago? A few weeks ago you would have received a categorical “no” from any scientist. You need to understand: It seemed unlikely, given that one of the oldest sponge fossils discovered (one of the first animals to appear) dates back to 500 million years ago. However, a discovery by paleontologist Elisabeth Turner could be groundbreaking.

In a study published in the journal Nature, she says she stumbled across a revolutionary holdover by accident. She was studying rock remains from a northern Canadian reef when she discovered this fossil.

But originally the interest of working on these reefs was that they contained traces and traces of time that stretched back hundreds of millions of years during the reign of microbial life.

These reefs consisted primarily of cyanobacteria that survived thanks to photosynthesis. But one thing made them different: They were unique in producing small amounts of oxygen when O2 was an incredibly scarce commodity.

In fact, around 890 million years ago, when microbial life was the only life on earth, conditions did not allow animal organisms to live without oxygen. The earliest evidence of animal life dates back 551 million years when the first organisms were discovered. Before that, however, the composition of the air gave animal life every chance … although …

Animals existed before the conditions were allowed

That was what scientists thought until then. Elisabeth Turner’s discovery takes a whole new turn in the discovery of animal life and proves that animal life could have appeared a long, long time ago.

Within the reefs, the paleontologist discovered the fossil of a fibrous structure that was completely alternative to the bacterial structures of that time. And no, you don’t think so: it wasn’t about mushrooms or germs either.

This fossil was in fact related to an animal form in the strict sense, and in particular to a sponge with a spongy structure. More amazing: this one is 890 million years old!

The sponge, the oldest in the animal kingdom

You may be disappointed, but this very old sponge is considered an animal. Incidentally, like humans, it belongs to the class of metazoa! And surprise: the structure of the sponge fossil discovered corresponds to the structure of those who lived during the Phanerozoic, the geological period that spanned the last 541 million years and during which the animal kingdom came into being.

It doesn’t have a nervous system and doesn’t live in a pineapple in the ocean, but it’s still a breakthrough in our understanding of evolution. This means that animals may have appeared 541 million years ago, much earlier than previously thought.

But one question remains: how did this little sponge survive in a time when there was a lack of oxygen? Elizabeth Turner noticed that she lived in a somewhat shady area within the reef.

This surely implies that the reef provided him with oxygen and that the creature was not necessarily disturbed by the exposure to the sun, which makes it possible to tick all the boxes in the metozoan category.

The theory is all the more likely since the sponge is believed to be one of the first animals to appear on earth. This is only a single fossil, however, and to ensure the animal kingdom got off to a good start sooner than expected, other evidence, equally ancient, must be presented.