Here is the bloodiest and bloodiest fight between Hulk and Wolverine 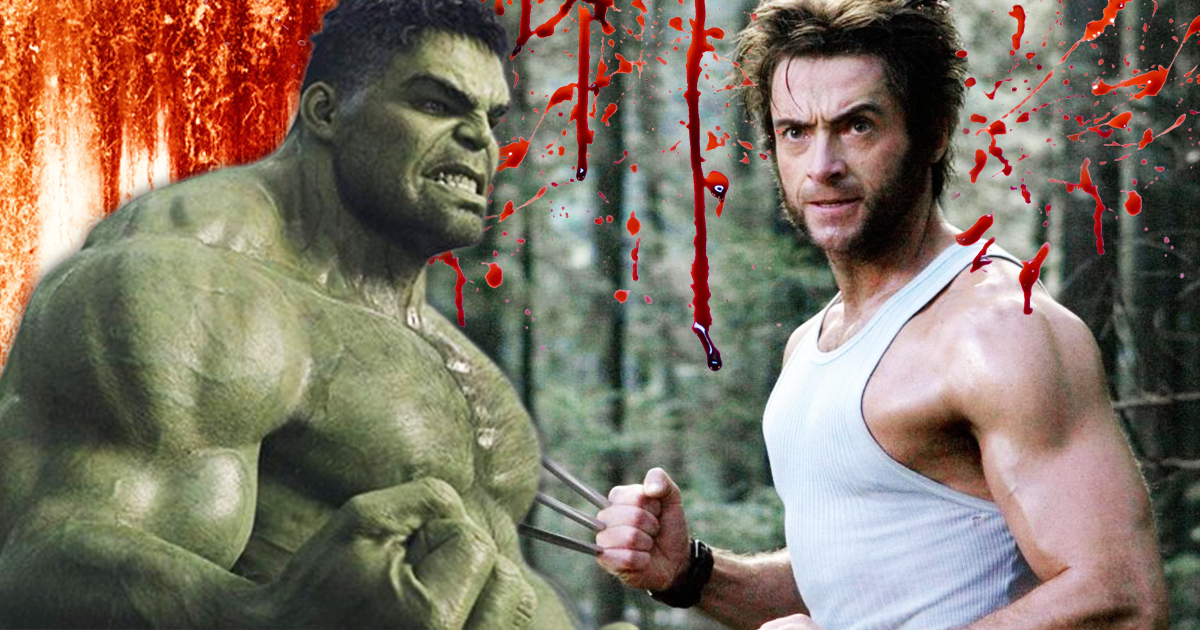 Appreciated especially by Marvel fans, Wolverine is one of the most violent X-Men. Some of his fights are also extremely gory. But the one we’re going to talk to you about today will particularly shock you.

With his claws and adamantium skeleton, Wolverine is certainly one of the most fearsome of the X-Men. Some of the comics dedicated to him are extremely violent. We think in particular of the famous Old Man Logan by Mark Millar, which inspired James Mangold’s excellent film Logan, released in 2017.

But none can match the barbarism of the fight between the Hulk and a giant version of Wolverine in issue #3 of Hulk, the comic book by Donny Cates and Ryan Ottley. In this issue, which hit comic stores on January 19th, the Jade Monster has managed to divide his mind into three parts, one part of which is a kind of mental training room where Hulk faces extremely powerful opponents.

One of them is therefore, as said above, a giant version of Wolverine. To get rid of it, Hulk rips off his arm and uses it as a weapon to impale his opponent with it. A particularly bloody fight that not only shows the extreme power of the Jade Monster, but also has great symbolic power given the different clashes between Hulk and Wolverine.

Although ultimately only a simulation, this fight is of terrifying violence, brilliantly rendered through the drawings by Ryan Ottley, who knew how to transcribe the suffering and fury of Wolverine on the verge of impaling, paying attention to the smallest detail from the severed arm and broken bone of the X-Men to torn and bloody tissue.

As mentioned above, Wolverine and Hulk have clashed multiple times, often in very violent fights. We highly recommend reading Old Man Logan by Mark Millar if you’re interested in this style of combat.