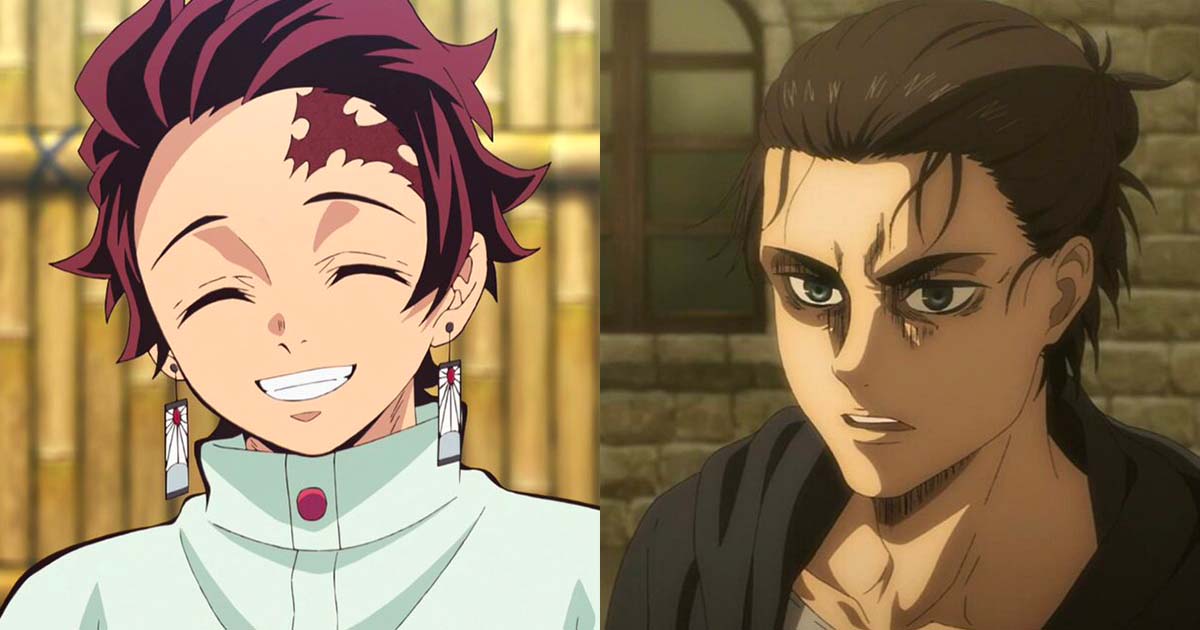 While 2022 is just about to start with the release of Attack on Titan Season 4 Part 2, a little look back at the most watched anime in Japan in 2021.

The most popular series in Japan

Japanese cartoons are a true phenomenon and continue to win the hearts of fans around the world. While 2022 looks particularly promising, with MAPPA studio’s adaptation of Chainsaw Man by Tatsuki Fujimoto or the Dragon Ball Super: Super Hero film among others, it’s always interesting to see what the big Japanese animation trends have been with Japanese audiences .

The ranking below was prepared by GEM Partners for our American colleagues at ComicBook, taking into account the number of viewing hours of the various animated series. Without further ado, here are the top 10!

We therefore conclude that Demon Slayer: Kimetsu no Yaiba, the second season of which is currently airing, is the biggest hit of 2021. We remember that when the first season 1 was fully aired in 2019, the anime had a resurgence with the release of the movie Demon Slayer: Infinity Train which was released in Japan in October 2020 and became the biggest hit in Japanese box office history and surpassed Hayao Miyazaki’s Spirited Away. We also remember that in 2020 the Demon Slayer license brought revenue equal to Togo’s gross domestic product …

If One Piece still ranks first as the world’s best-selling manga with 490 million volumes sold last August, Eiichiro Oda’s manga and its anime adaptation are sixth and ninth in the two rankings. A still impressive score considering the longevity of the manga. In addition, it is One Piece that has benefited from the honors of a Japanese city that has just inaugurated this magnificent statue of Zoro Roronoa in homage to Eiichiro Oda.