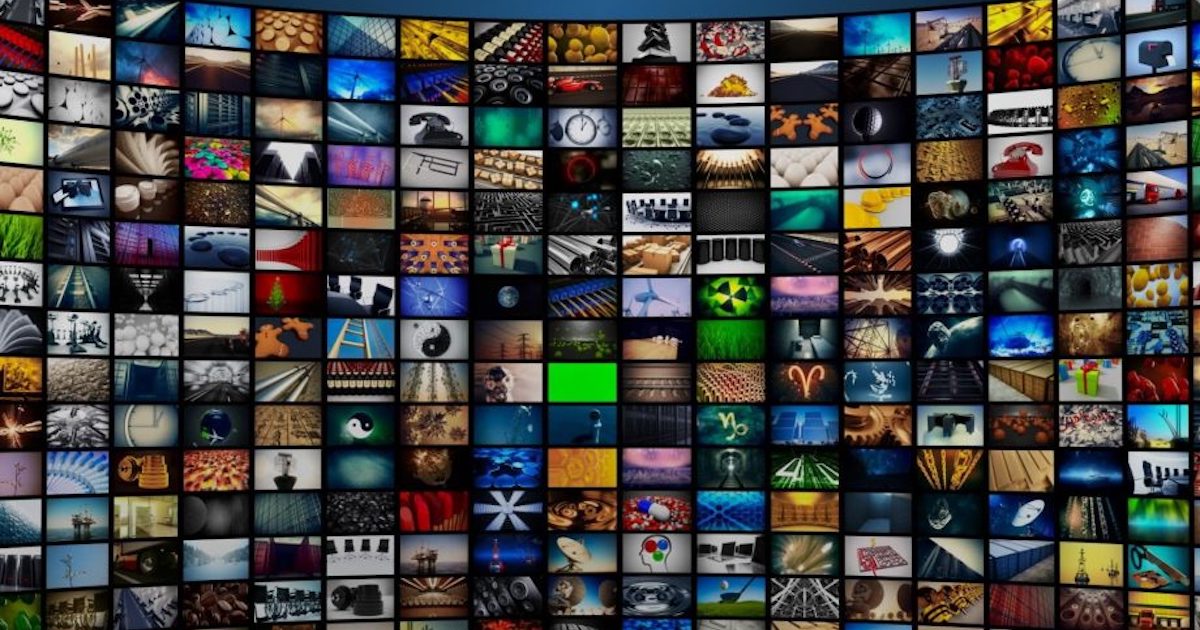 IPTV is a system that offers the possibility to watch television channels from all over the world. If you bought an illegal subscription, it is possible that some of you ran into a malfunction in your box this past weekend. We’ll give you the reasons.

Last week two simultaneous dismantling operations of IPTV hacking servers were carried out by the Judicial Cooperation of the European Union, Eurojust.

A first campaign was organized in around ten European countries such as France, Italy, Bulgaria, Romania and Slovenia. A successful operation that enabled the deactivation of 5500 active IPTV servers. The other operation took place in a smaller number of countries (Germany, Monaco, the Netherlands and Switzerland) and resulted in the dismantling of 11 servers that were broadcasting an extensive catalog of 82,000 films and series on behalf of 20,000 users. Three Swiss people suspected of leading this case were also arrested. In addition to the website promoting this activity, eight Swiss bank accounts were also seized.

These new pirated copies like IPTV are a nightmare for legal broadcasters. More and more internet users are using these illegal systems, which makes the job of Hadopi, which is trying to contain the phenomenon, much more difficult.