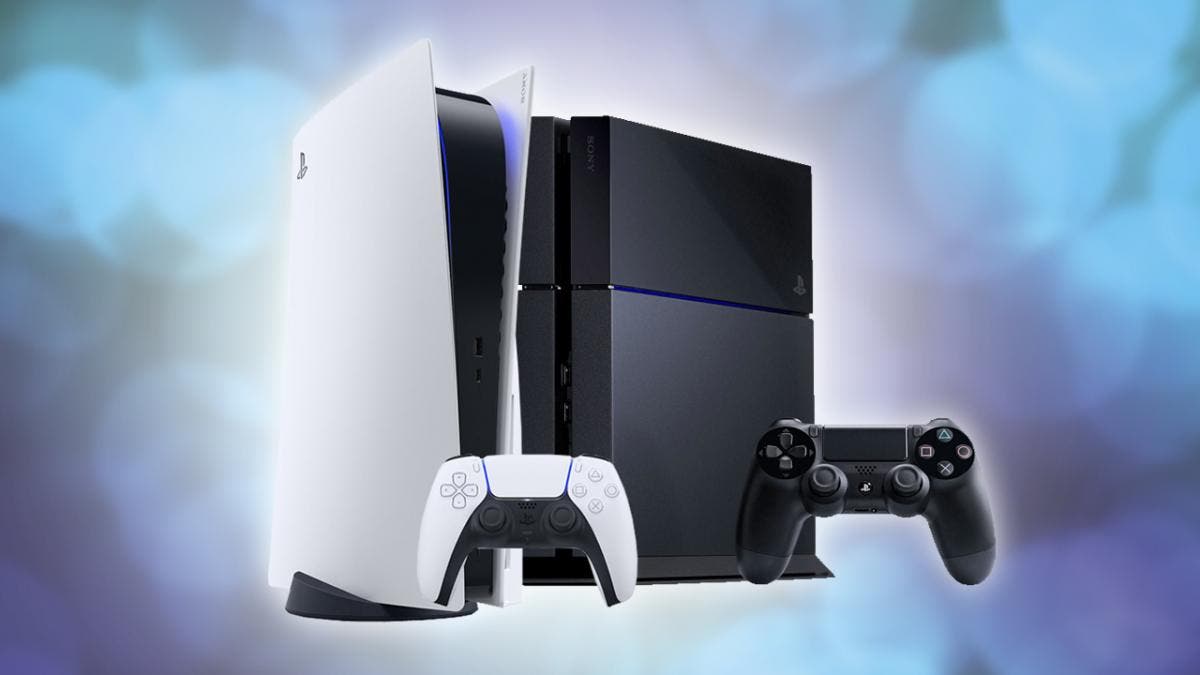 If you are one of those gamers who want to play PS4 games on the PS5, you have several options: Either the titles will run identically on the new console, or they will be upgraded to new generation games, or they can be upgraded to the PS5 Use boost mode to have the right to improvements. We recommend you take a tour of the titles affected by this last case that are currently benefiting from Boost mode.

The PS4 games that will benefit from the improvements related to the Boost mode of the new Sony console, the announcements of which have been made for the launch of the PS5 in Europe, are as follows:

Blood & Truth, which has increased frame rate and resolution, as well as the highest quality assets permanently displayed. Days Gone in 60 fps and dynamic 4K firewall: Zero Hour: increase in resolutionGenshin impact: 60 fpsGod of War: 60 fps in performance modeGhost of Tsushima: 60 fps and reduced loading times Rocket League: When you play the game in 4K and HDR run, it will be displayed at 60 fps

For the last part of The Last of Us Part II, no patch has yet been announced that will improve it on PS5. However, if a PS4 game is not on the list above, it does not mean that Sony’s new console cannot be upgraded.

Even if a PS4 title cannot use the PS5’s boost mode, the loading time is faster thanks to the next-gen console’s SSD. However, Sony has announced that not all PS4 games will be backwards compatible, but 99% of the catalog will. Here are the 10 PS4 games that won’t be.

If you’re looking to buy the PS5, check out our article to find out which stores have inventory available.