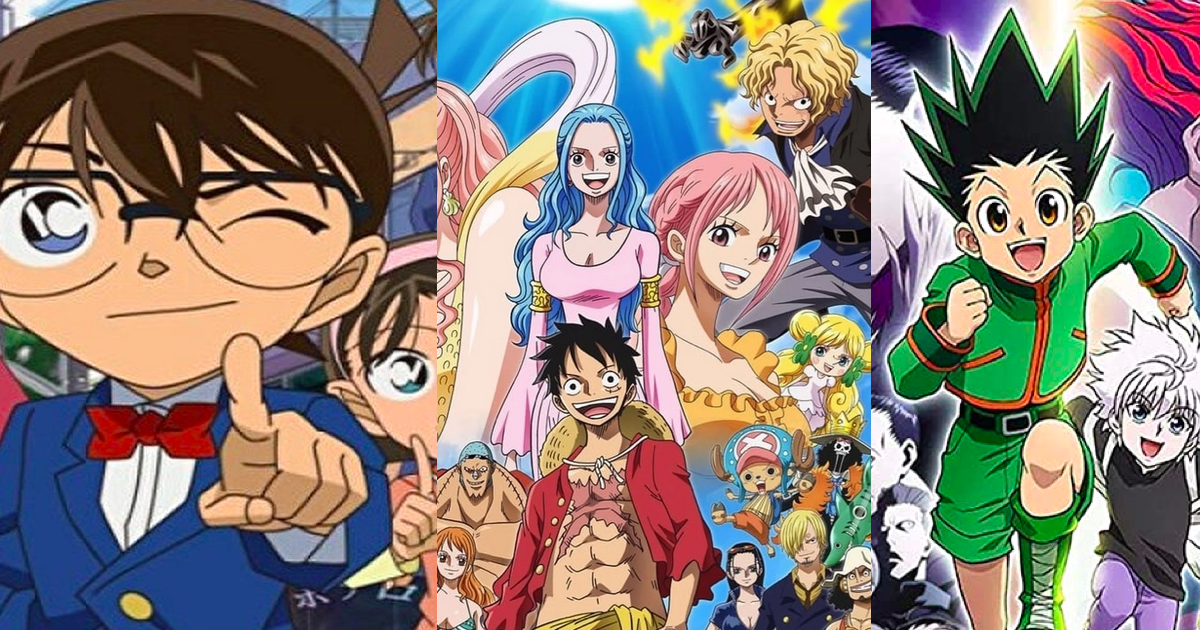 Manga lover? There is certain work that has not yet been completed and the completion of which has not yet been determined. This is the case with One Piece, for example. So what are the manga that you are dying to read to the end of the story before you die? A survey organized by a Japanese website asked the question, and here are the answers.

The manga whose end is eagerly awaited

In fact, the Japanese site Futabanet organized a poll to find out which mangas the Japanese would really like to know about before they disappear from the face of the earth.

To that end, the site asked this question to a group of Japanese people aged 30 to 40. And without delay, here is the ranking of the answers with the top 10 manga the Japanese are impatiently waiting for the plot to end. We find Detective Conan at the top of the ranking with 31% of the votes, followed by One Piece with 14.5% of the votes and HUNTER x HUNTER with 9%.

Of course, no big surprises in this ranking of manga that has been around for several years. Detective Conan was first released in 1994, One Piece in 1997, and HUNTER x HUNTER was released in 1998.

Discover the full ranking of the survey below:

As for you, what manga would you have quoted if you had been interviewed for this survey?

Despite the evidence, Emma Stone gives the same speech as Andrew Garfield