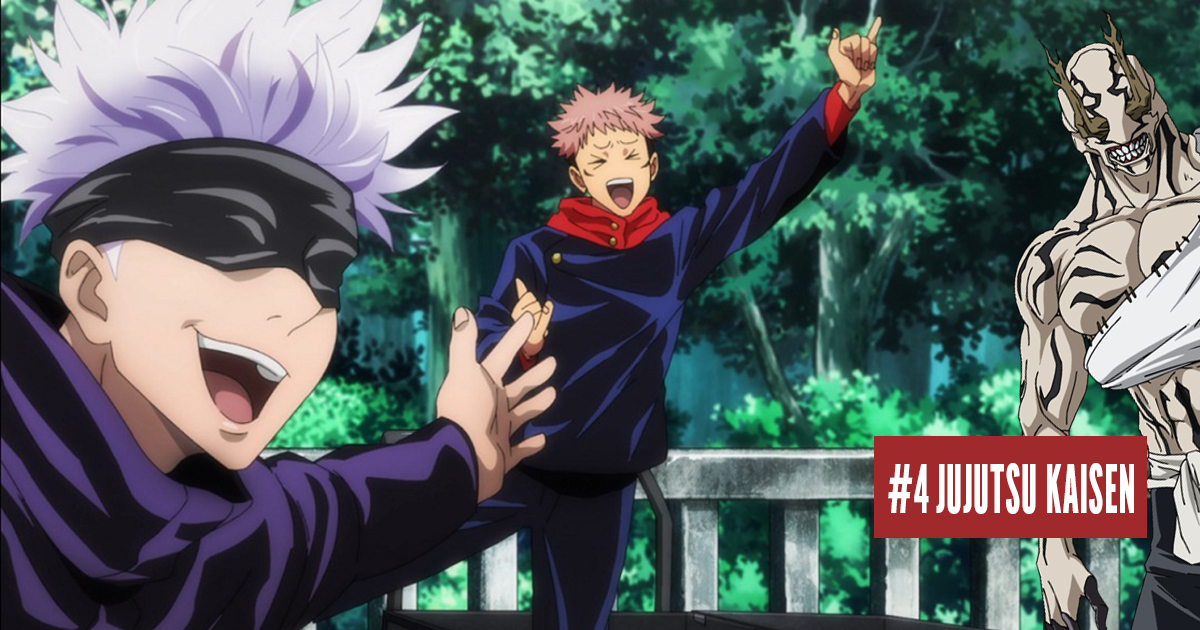 Adaptations of our favorite live-action manga often get a bad rap. It must be said that realizing works in which our favorite characters have extraordinary powers can quickly get out of hand. Anyway, a new poll has just been conducted and has just determined which manga you think should be turned into live action.

Recently, in a very large poll in Japan, a thousand fans aged 16 to 60 were asked which anime or manga would deserve a live-action adaptation. It must be said that live action (which we know in France as “real life shoot”) has been in vogue for a number of years. We had many examples with Nicky Larson, Ghost in the Shell (with Scarlett Johansson) or Death Note (and many others).

The result of this huge poll, which brought together a thousand fans (who like anime from different backgrounds), was brought to us via Yahoo! Japan announced. We therefore invite you without further ado to determine the top 10 that emerged from the survey carried out earlier:

You will understand that most anime fans want to avoid another nasty surprise at all costs (although some live-action adaptations have been successful). Almost half of the thousand fans polled actually want to stop the “live action” wave that is slowly sweeping away our favorite anime. And you, do you agree with the results of this survey? We’ll let you answer our own poll as well as in the comment area! Also note that a new mythical Japanese anime will soon be turned into live action by the producer of The Witcher and will not be included in the results presented above.

Share
Facebook
Twitter
Pinterest
WhatsApp
Previous articleIt is already known where to see the new series of “Dexter”.
Next article“I found love where I least expected it”: You can now order the new book by Fátima Lopes