The Courier
HomeTechnologyHere are the 8 worst anecdotes about Wolverine
Technology

Here are the 8 worst anecdotes about Wolverine 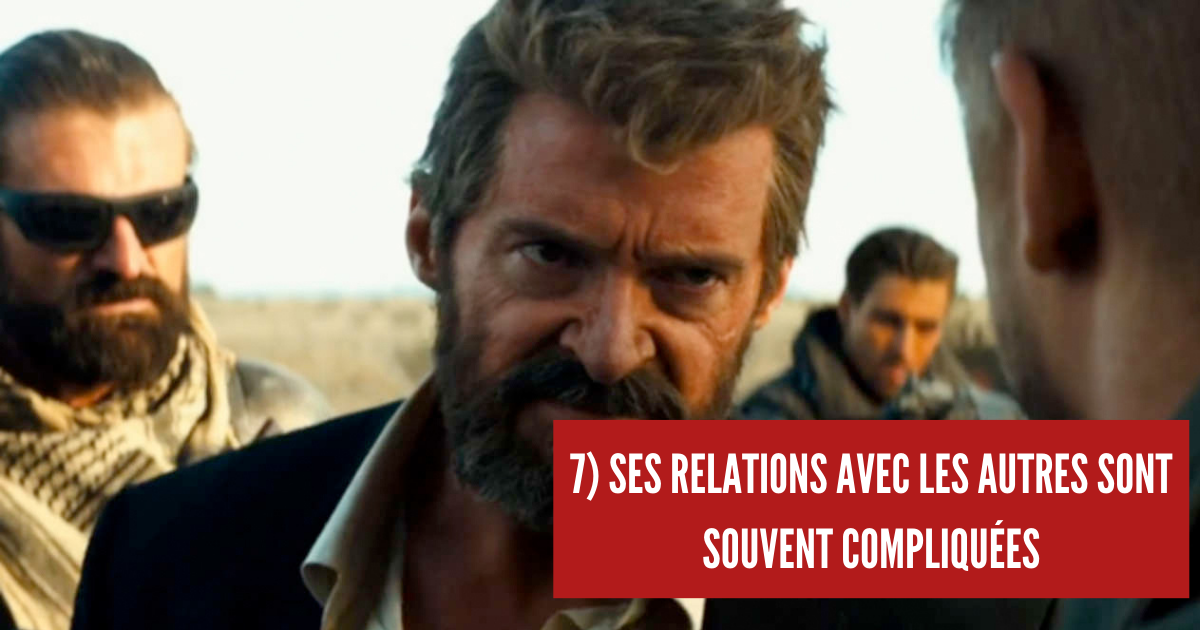 While Wolverine is probably one of the best at his field, that doesn’t mean he’s necessarily the best at everything. The character has grown from a one-off appearance in The Incredible Hulk to become one of the most popular characters in the Marvel Universe. He subsequently appeared in thousands of works including comics, films, video games, and many other media. Being a Marvel fan then means having read a Wolverine story at some point. And while there’s a legion of fans who passionately follow his every adventure, there are some things about Wolverine that can annoy even the most dedicated fans. Because if Wolverine is incredible, he’s not perfect.

1) Its popularity has spawned a legion of cut-and-paste

Even back then, in the 80s-90s, Wolverine was one of the most popular characters in the Marvel Universe. His brutal and ruthless behavior thus helped start the anti-hero trend and spawned a slew of similar characters, whether at Marvel or elsewhere. So we have found more and more characters with mysterious pasts from top secret government projects who end up in a killing machine, with some a real added value in the scenario or in the artistic direction are just banal copies with no real interest.

2) He overshadowed the other X-Men

The X-Men’s increasing popularity gave Wolverine a shot at fame and he quickly became the star of the team. While some creators were able to balance their use of the character, many others showed some favoritism towards him, somewhat eclipsing the other X-Men in the process. X-Men fans have therefore at times been more or less forced to read stories mostly focused on Wolverine, with rich casts but little explored as yet. That put off some fans who liked the character but were a little oversaturated.

3) Marvel’s reluctance to explain its origins

Wolverine’s dark and mysterious past has been a source of great interest for quite some time, with answers that only raise more questions. Wolverine fans were hungry for reveals, and Marvel kept them on their toes with promises of big discoveries. But these never really materialized, or some old developments were simply ignored, using Weapon X’s memory implants as explanations. While the Origin and Wolverine Origins comics revealed many truths about the character’s past, the fact remains that Marvel had languishing fans for many years, which took a bit of a distraction from the character and stories.

4) His girlfriends all too often end up the same way

Wolverine is surprisingly popular with members of the opposite sex. He’s not traditionally handsome like Daredevil or Tony Stark, and his girlfriends have a much worse track record than the others. Most of Wolverine’s romantic relationships end in a body bag, which is often used as an excuse for his revenge stories. Because aside from Jean Gray or Storm, most of the women he loved are killed by his enemies, reflecting this tendency to kill loved ones, and especially superhero companions, to develop characters or fuel their stories, which is a script trick that we commonly found in Wolverine.

5) His power is sometimes inconsistent depending on his appearance

Wolverine is one of the most dangerous mutants on the planet, and yet not always. Wolverine is a character who has sometimes defeated characters as terrifying as the Hulk, but has been defeated by not-so-terrible villains. He can sometimes single-handedly fight hundreds of enemy ninjas only to bow to Shingen Yashida who, despite being one of Japan’s finest swordsmen, is nonetheless a powerless human. Superheroes often suffer from inconsistent levels of performance across appearances, but few have suffered as much as Wolverine. The way it was built would make you think it’s pretty much unbeatable, but the number of times it’s been knocked out easily belies that claim.

6) He is a terrible father

For years, Akihiro, his own son, has been one of Wolverine’s greatest enemies. Thought the latter was dead when his pregnant mother was killed, Wolverine thus condemned him to a horrible life that caused Akihiro to hate his biological father and thus become a simple pawn, invaded by Romulus, a super villain and enemy of Wolverine, could be used. There is also the case of the Mongrels, a group of the superhero’s illegitimate children who were turned into mercenaries by “the Red Right” and used to hunt down the hero. His only child, with whom Wolverine was on good terms, is Laura Kinney, and even their relationship didn’t start off well at first. Wolverine’s parenting skills therefore seem nowhere near as good as his fighting skills, which he has often used against them instead, killing a few in the process.

7) His relationships with others are often complicated

We can’t really say that Wolverine is the most sociable character in the Marvel Universe. Although he treats his friends better than anyone, his distant nature often makes things difficult. Even heroes he’s known for years can become targets of Wolverine’s wrath, which has held him back in the superhero community for years. And while Wolverine has certainly led a rather complicated life, that may justify, but not excuse, his behavior towards others. And while he’s undoubtedly improved over time, he still tends to annoy people he might be friends with.

8) His healing power is way too strong

Wolverine has one of the strongest healing powers in the Marvel Universe. Over the years, depending on the severity, it took him a certain amount of time for his wounds to heal until he was able to fully regenerate from a skeleton in just a few days. . Although it can be said that he is evolving, his overwhelming healing power has still eliminated many dangers in his adventures. Wolverine has become something of the ultimate tank, and that has its downsides. He’s been “cheated” so to speak, as he can recover from almost anything in a ridiculous amount of time. It could almost get boring, in the sense that readers know he’ll take all the hits and keep going no matter what damage he takes.

And to continue with the same theme, here are the times when superheroes killed their worst enemy.