Here are the 10 character classes that will be available 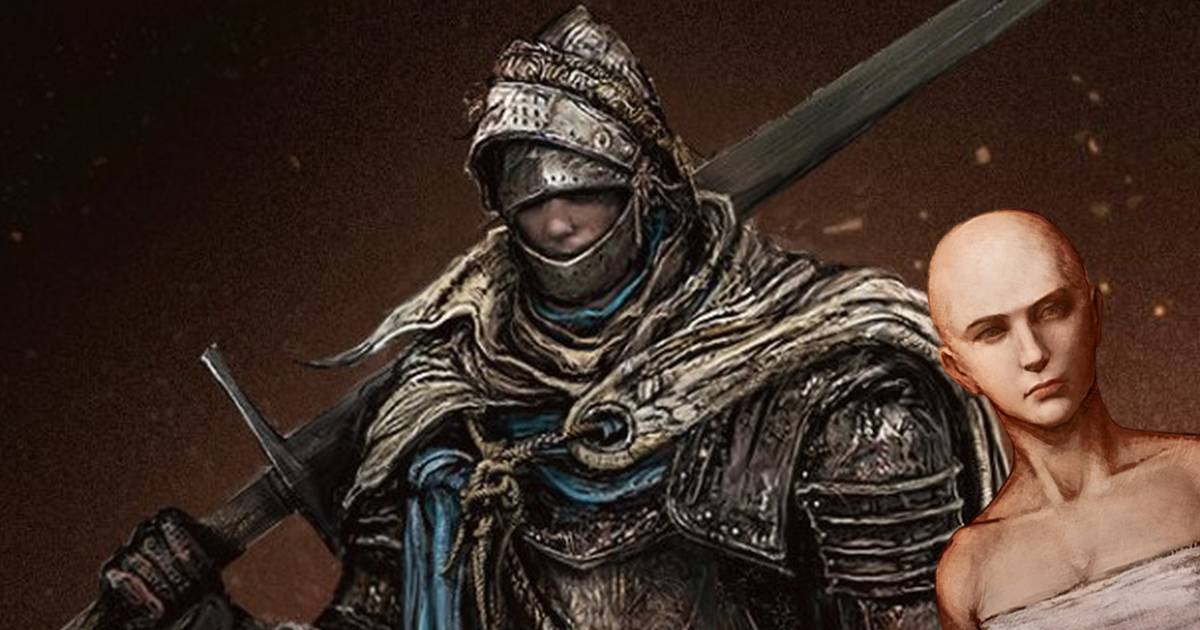 Elden Ring is the most anticipated game of 2022. It hits stores on February 25th and will definitely be in your virtual library. The game will certainly be talked about in the coming months, especially since not all PCs can run it. and to get the most out of the gaming experience, like all self-respecting good souls, you must first choose your class carefully. Currently, Elden Ring offers you 10 classes when it is released, with many nice surprises to discover for each class during your adventure. However, it is not yet known if they will have any other influence on the plot, although it is very unlikely. And for those who dream of statistics and optimization, you will also be pleased to know that the beggar’s equivalent is back, in a slightly less weak version…

The Wanderer replaces the Ancient Knight in Elden Ring. Strength, power, a shield and a sword or halberd will allow you to become a real defensive wall, perfect for all beginners in the game.In addition, it is not necessary to invest a lot of points to get good support spells. Be careful not to roll though as they are slow.

The hero is a fairly powerful tribe leader whose skin is identical to the beta champion save for the dragon breath. He is above all a barbarian with considerable brute force. If you’re looking for a more difficult physical build than the Vagabond, here’s your man. Even though he has a good weapon, he also has way too high an arcane value, so we don’t want to use him at all. He also has the highest Strength stat of all.

If the bow is your friend, the bandit is your sure bet. This is an extremely exotic class as it has no real power other than the highest arcane stat in the game, a stat that is practically a chance to find various interesting items on monsters or components. The value could be used for certain spells but is currently unknown. Otherwise, it’s a good choice for anyone who wants to play around with in-game crafting.

If the hero is the best character because of his strength, the warrior is the one who wants to bet on dexterity. He is also the only one who can use two weapons at the same time thanks to his two scimitars. However, he is very fragile and will need to compensate for his weakness with his evasive maneuvers. Otherwise it is almost unchanged from the version you know from the beta and knows no fate.

The astrologer replaces a mage or a sorcerer in terms of pure offensive magical power. His Intelligence stat is the highest in the game, but he also has the lowest stamina stat… Investments in stamina, mana potions, and summons will be necessary in the beginning to survive.

Perhaps the strangest character in the game, the prisoner is both agile in close combat and with powerful offensive spells, making him very versatile and formidable when taking the smallest hit, a failed dodge, or a failed parry despite his low life expectancy. He will shine in a build that combines Intelligence and Dexterity, as the latter stat also improves cast speed.

The confessor is very close to the prisoner in his statistics and shifts the intelligence value to the faith. It’s a mixture of strength, skill and faith. It can adapt to many builds while remaining quite fragile. Interestingly, this is the class that starts with the highest overall level.

The favorite class for any Dark Souls player looking for tweaks starts at level 1 but with 10 in all of their attributes, which is the most neutral base in the game. This allows you to shape your character however you want. Additionally, you play as a naked character armed only with a mace, and that’s priceless.

The prophet is to faith what the astrologer is to intelligence: the best. But that comes at a price: the worst Intelligence, Dexterity, and Endurance stats in the game. We don’t know if he’ll have an offensive spell in addition to a healing spell like he does in the beta, but it’s both a very bad choice to start with and a bad choice for beginners. On the other hand, if you decide to embark on the adventure with a friend, it’s excellent.

The samurai is definitely one of the best classes in the game, along with the wanderer. Good damage, good distribution of stats, whether in melee or ranged combat, in addition to a basic equipment representative of its stats. Also, he has the best stamina of the ten classes and no real weaknesses to start the game with.

Did you like this article? You’ll be pleased to learn that up until the game, a fan had fun creating an entire work that crosses Dark Souls and The Legend of Zelda: Majora’s Mask. We talk about it in more detail here.