The Courier
HomeWorldHe trains like One Punch Man, his transformation is stunning
World 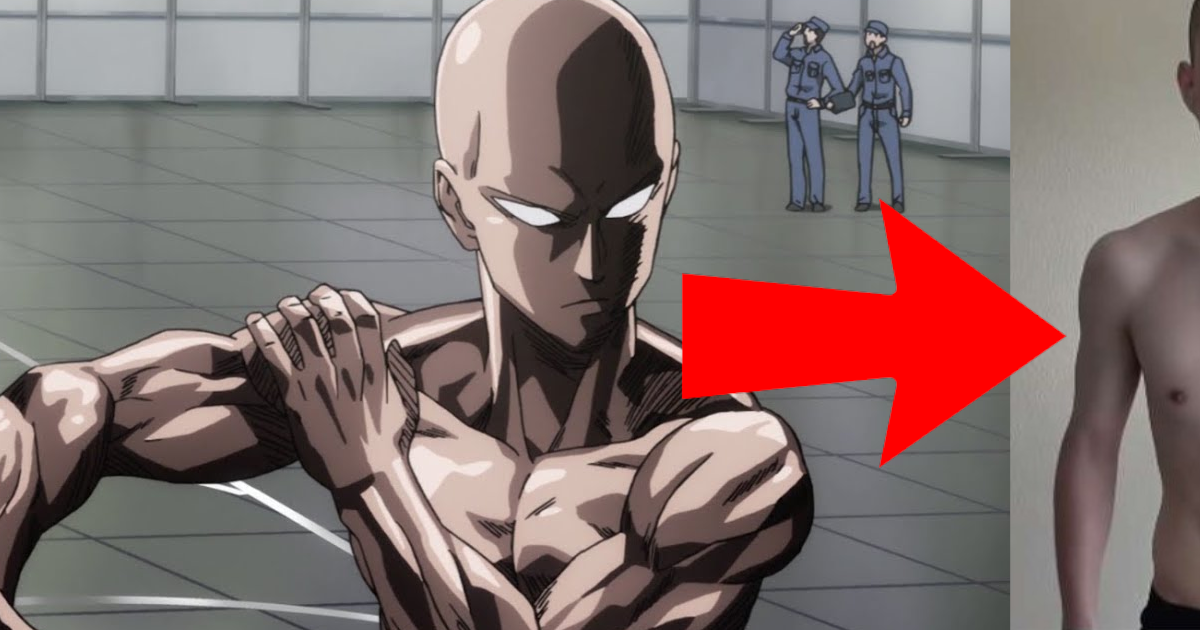 Who doesn’t know One Punch Man and his no less famous (anti) hero Saitama? A bald man in a yellow and red suit who doesn’t look much, but in which lies a dreadful power. Even though he’s virtually invincible, we still found 5 anime characters strong enough to beat him. In 2016, a Frenchman even had the absurd idea of ​​following Saitama’s training: We are talking about it here. This idea, picked up by several internet users over time, made it possible for a certain Youtuber to bring his body to an incredible level!

A Youtuber named Jogoku Dera Guren Maru did a great job. The latter rigorously followed Saitama’s training in One Punch Man for a year! As a reminder, it consists invariably of 100 push-ups, 100 squats and 10 kilometers per day. The result is clear: the user has increased from 82.7 kg to 57.6 kg! In addition, its transformation is impressive. Initially plump, it has melted completely and is now much drier. We let you discover this incredible metamorphosis below: