He perfectly recreates the cult scene of Joker 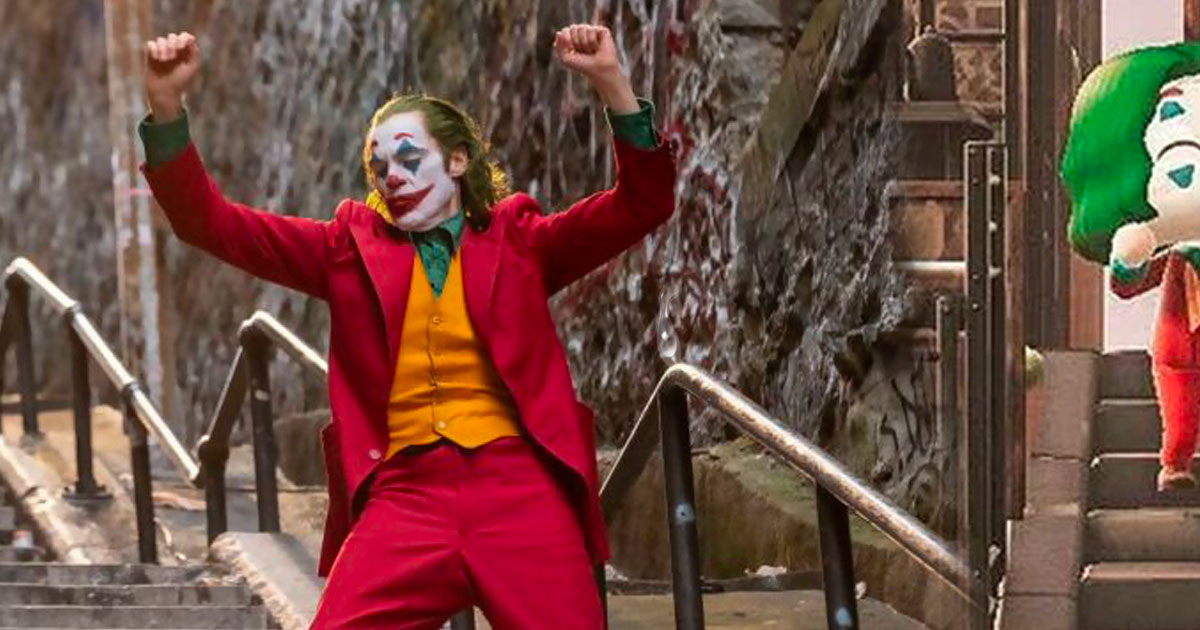 While the pictures of the most beautiful islands of the players of Animal Crossing: New Horizon are raining on the networks, one of them has taken on the challenge to recreate the cult scene from the movie Joker, and the result is final.

A game for the most creative

Animal Crossing: New Horizon is a symbol of the typical chill game. This video game allows the most inspired souls to share their most beautiful creations, for example the reproduction of the rainbow circuit from Mario Kart. In addition, the life simulation video game seems to attract moviegoers, as several reproductions of scenes or characters from cult films such as that of Kiki the little witch are regular , to be shared.

One of the most recent is a scene inducted into the Pop Culture Hall of Fame and taken from the Joker movie directed by Todd Phillips and released in 2019. It’s the dance scene – on the Gotham City stairs at the end of the film – of the Joker, played by Joaquin Phoenix. A cult passage as the character definitely marries his role as a supervillain during this narrative twist.

User Sylver_Acnha posted a screenshot of a faithful recreation of the scene on Reddit, with a fairly representative urban and dirty setting, just like his avatar’s costume, makeup, hair and face. Everything is here.

This realism is made possible by the use of the single panel. The latter is a crucial element in the design of interior and exterior facades, as well as for objects and other decorative elements of the game. It’s hugely popular and can increase the creative mind of players tenfold as evidenced by this visual representation.

If @Nintendo @NintendoAmerica @animalcrossing could give the villagers the opportunity to interact with more things like a bathroom or tent in new horizons I would be so happy. https://t.co/3bwAvTxur7

To go further and rinse your eye out, here is one of the most beautiful islands for gamers.