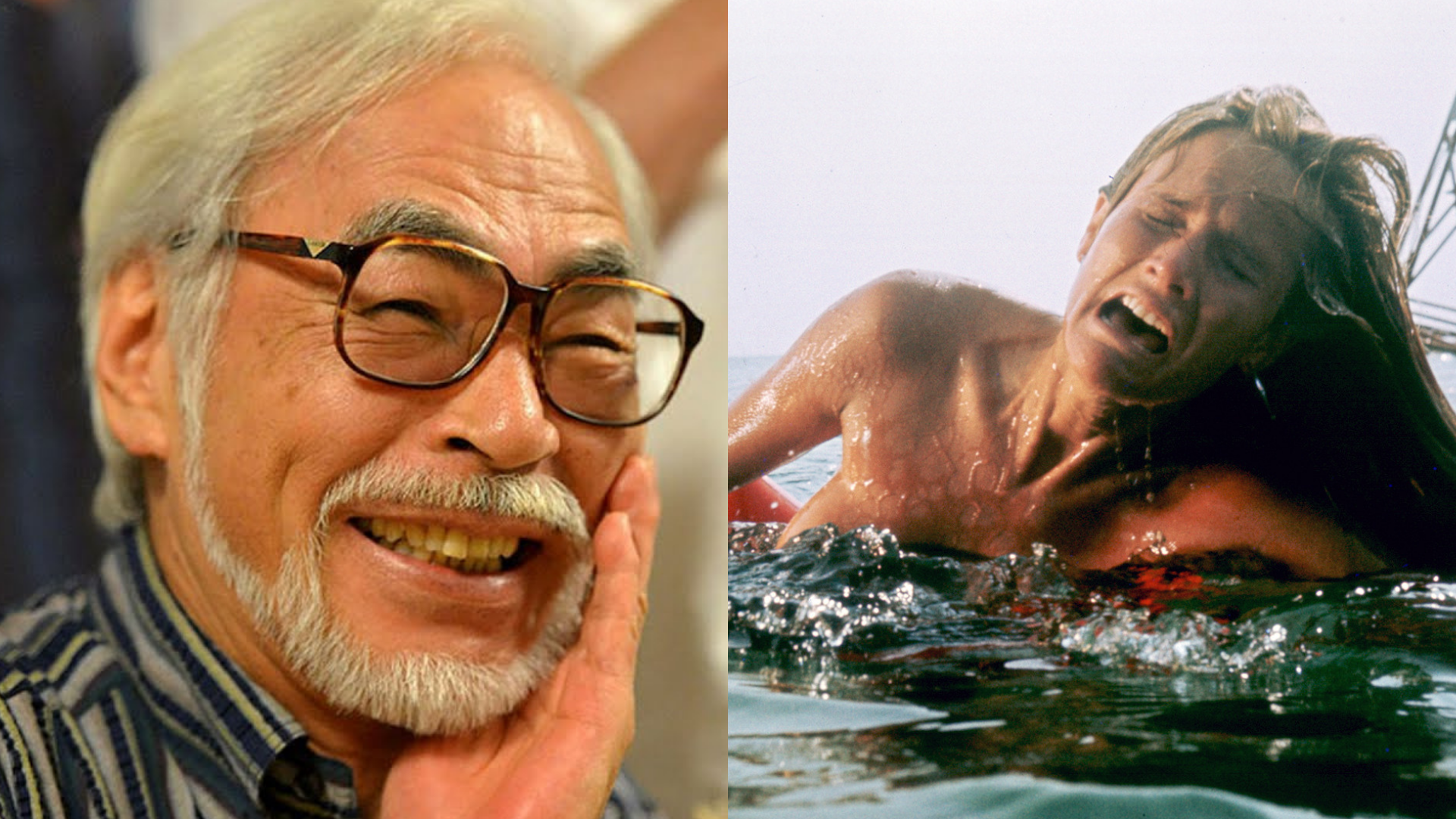 A true giant of Japanese animation cinema, Hayao Miyazaki is often (rightly) referred to as one of the greatest filmmakers in history. So when the master delivers his top 10 favorite films, we can only be happy.

The inspirations of the master

With eleven films, Hayao Miyazaki has made a profound contribution to the history of cinema. It must be said that the director of My Neighbor Totoro and Princess Mononoke managed to offer posterity timeless and universal works that are a wonderful alternative to American animation cinema.

Hayao Miyazaki had already commented very discreetly on his favorite books, of which he had compiled a list of fifty works that inspired him, including apparently Alice in Wonderland by Lewis Caroll (which he adapted in Spirited Away) or Le Petit Prince by Antoine de Saint-Exupery.

As for his cinematographic taste, one had to read the many interviews with Hayao Miyazaki or his historical producer Toshio Suzuki or the many exegeses about the Japanese filmmaker. We learn that Princess Mononoke was deeply inspired by the cinema of his compatriot Akira Kurosawa and in particular by the films The Castle and the Spider and The Hidden Fortress.

Or that Hayao Miyazaki, when he doesn’t like animated films from the Disney studio, admires the short film series Silly Symphonies, a real experimental laboratory for Walt Disney, whose many artistic discoveries resulted in Snow White and the Seven Dwarfs, Pinocchio, Fantasia, Dumbo and Bambi.

Or that the French animated film La Bergère et le Ramoneur by Paul Grimault, based on a script by Jacques Prévert, which was then reissued under the title Le Roi et l’oiseau, is one of his greatest influences and from which he was inspired to make the films The Castle of Cagliostro and the castle in the sky.

But today we are discovering the list of the director’s 10 favorite films of Nausicaa of the Valley of the Wind, published by our British colleagues from Far Out.

The Teeth of the Sea by Steven Spielberg (1975) The Infernal Pursuit of John Ford (1946) The Spirit of the Hive by Victor Erice (1973) Kôchiyama Sôchun (in English, Priest of Darkness) by Sadao Yamanaka (1936) The Queen des Neiges by Lev Atamanov (1957) Ashes and Diamonds by Andrzej Wajda (1958) The Soldier Ballad by Grigori Tchoukhraï (1959) The Seven Samurai by Akira Kurosawa (1954) The Shepherdess and the Chimney Sweep by Paul Grimault (1953) Duel to Takada- no- baba (in Japanese, Chikemuri Takadanobaba) by Masahiro Makino and Hiroshi Inagaki

If you look at this list of films, you notice the very different tastes of Hayao Miyazaki. We have three Japanese films (Kôchiyama Sôchun, The Seven Samurai and Chikemuri Takadanobaba), two American films (The Teeth of the Sea and The Hellish Pursuit), a Spanish film (The Spirit of the Hive), a Russian film (The Queen des Neiges), a Polish film (La Ballade du soldat) and a French animated film (La Bergère et le Chimney Sweep).

We remind you that the Japanese director is currently preparing a new feature film expected in 2023: Kimi-tachi wa dô ikiru ka? (in French, How do you live?). In the meantime, let’s remember that all of the Japanese giant’s films are available on Netflix, as are all of the Ghibli studio’s films.