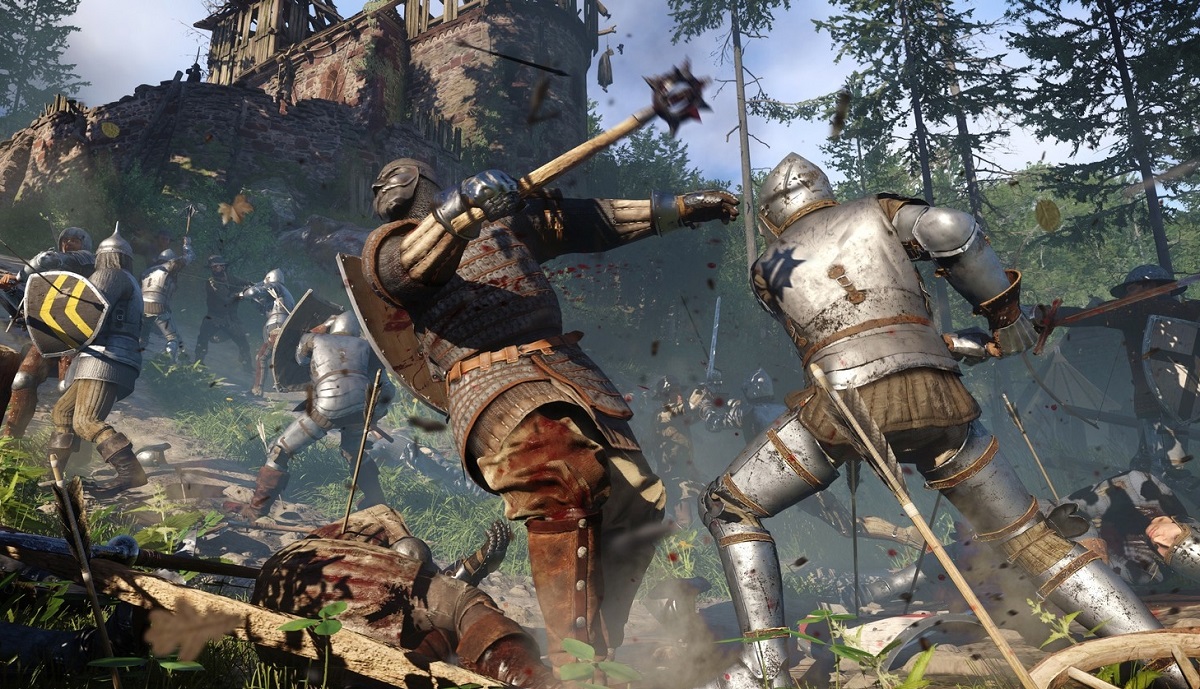 Since the end of Game of Thrones, major platforms have struggled to find the series that could replace the HBO chain’s fantasy masterpiece. Netflix, which already released the first season of The Witcher, has just acquired a new license that may meet the expectations of Game of Thrones and Vikings fans.

The next Game of Thrones?

With the huge series The Witcher, an adaptation of the fantasy books by Polish writer Andrzej Sapkowski, Netflix understood that a large part of the series’ audience had met Geralt de Riv through video games developed by CD Projekt. The actor Henry Cavill himself, who plays the witcher, had made it known that he was a huge fan of the licensed video games. While video game adaptations struggle to find their audience, Netflix succeeds where many others have failed. The animated series adaptation of the Castlevania games is a complete success. It is also remembered that Netflix is ​​developing a Resident Evil series.

Today we hear from our colleagues at Variety that Netflix has signed a partnership with Warhorse Studios and Wild Sheep Content to develop a film or series that adapts the video game Kingdom Come: Deliverance.

The game Kingdom Come: Deliverance, released in 2018 and developed by the Czech studio Warhorse, offered a medieval adventure in 15th century Bohemia with the aim of being as realistic as possible in combat. An excellent video game with an epic story that knows how to leave room for emotion.

Emperor Charles IV died in 1378. When his son Wenceslaus IV ascended the throne, he was quickly removed from power by his half-brother Sigismund of Luxembourg, King of Hungary and Croatia, who criticized Wenceslas’ incompetence. In the middle of the civil war, young Henry, the son of a blacksmith from the village of Skalitz, sees his family die in front of his eyes during an attack by mercenaries. He vows to avenge his relatives. We strongly encourage you to watch Nota Bene’s video, which looks back at the historical context of Kingdom Come: Deliverance.

We can understand the pull that Kingdom Come: Deliverance is for Netflix. First, it’s a real hit as the game has sold over 3,000,000 copies. Despite the deep realism of the story developed by Warhorse Studios, Kingdom Come: Deliverance is the promise of a very political story in a medieval context. In short, a kind of Game of Thrones without dragons or white walkers. Netflix seems very drawn to medieval fiction. After the fantasy series The Witcher, SVOD acquired the rights to the BBC series The Last Kingdom before announcing a spin-off of the Vikings series. SVOD also aired a film set during the Hundred Years War: The King with Robert Pattinson.

Ranking of the 10 most powerful alien races