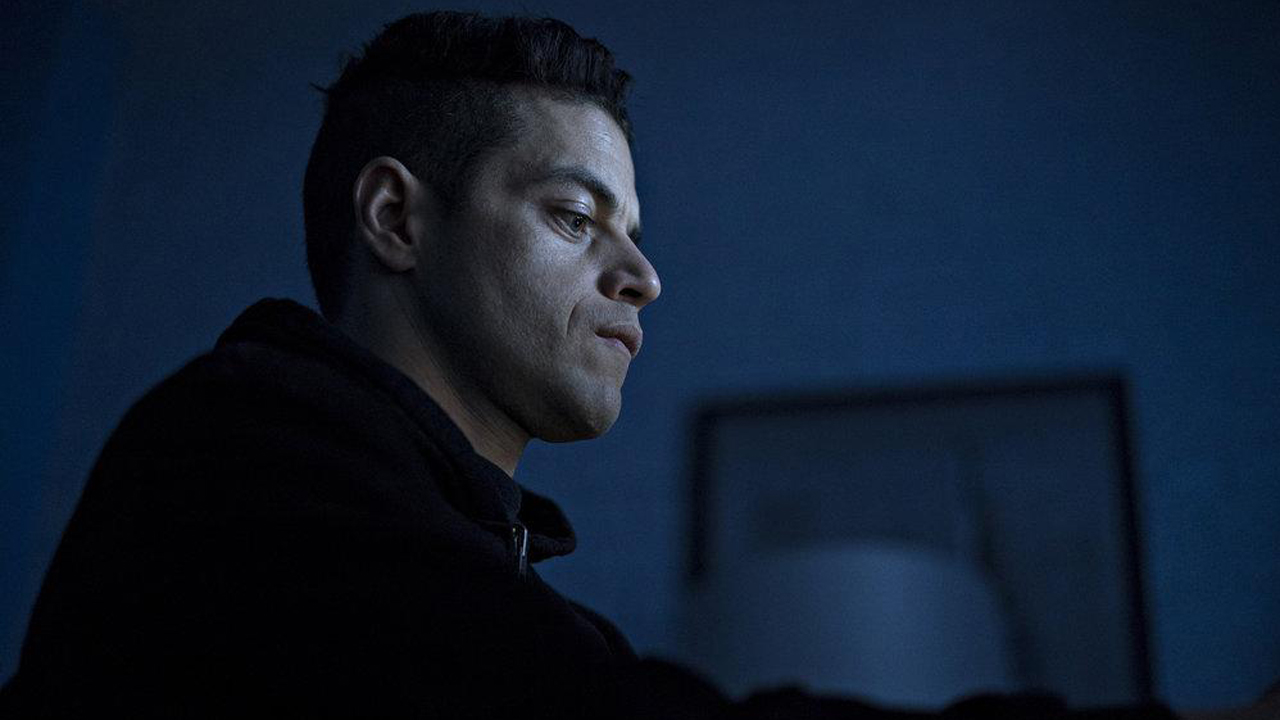 Robins des Bois du Net? It is definitely the legendary British outlaw we think when we read this rather unusual piece of news.

Since the publication of the book Hackers: Heroes of the Computer Revolution by Steven Levy in 1984, which was translated into French under the title L’Ethique des Hackers, the figure of the hacker has been inextricably linked with that of Robin Hood of the digital age. work for the common good. An association of ideas popularized by works like the Mr. Robot series or the Wachowski matrix.

In any case, certain facts are reminiscent of this image of hacking as it affects us today. A group of anonymous hackers recently stole money from companies before donating the money to NGOs. We’re talking millions of dollars stolen!

Targeted only at large corporations, the group of hackers takes data hostage from targeted ransomware companies until they agree to pay a ransom. Hackers then send the money in cryptocurrency to charities through The Giving Book, a US-based service. Associations like Save The Children use this service.

The Giving Book let it be known that they did not know these donations were made by hackers and that they would return the stolen funds to the injured companies if it was proven that the donations were indeed the result of cybercrime. However, they refuse to provide confidential donor information that can be used to identify hackers.

BBC cybersecurity experts have said this is “the first time a group of hackers has donated part of their profits to charity”.