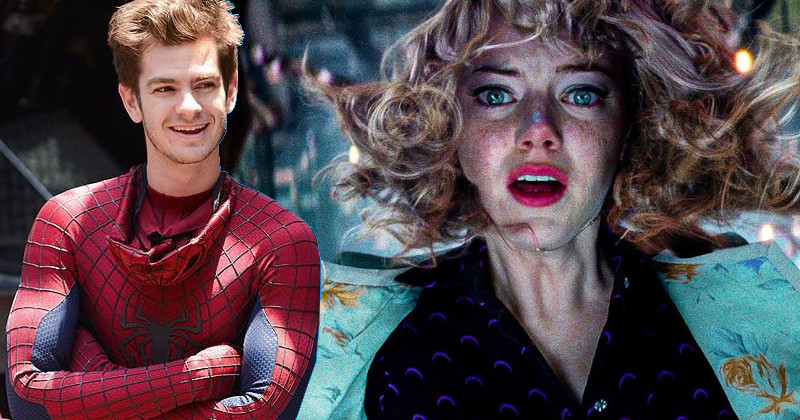 What if Spider-Man: No Way Home canceled one of the most dramatic events in the Spider-Man films? What if Gwen Stacy wasn’t dead after all? At any rate, this is a theory that several internet users have defended since Jon Watts’ feature film was released almost a month ago.

A month after its release, Spider-Man: No Way Home is still a hit in theaters and still attracts the attention of MCU fans. They had fun multiplying the theories even before the film was released, they obviously aren’t ready to stop. Now it is the future of the MCU and the Spider-Verse that has been the subject of all kinds of rumors and speculation. The dearest wish of Spidey lovers seems to be the return of Andrew Garfield to the MCU as Spider-Man, in what may be a staggering Spider-Man 3.

The first two parts, which were released in 2012 and 2014, did not have the expected critical and, above all, commercial success, which led the production to never complete the trilogy. A very sad decision when we know that The Amazing Spider-Man 2 ended with an even sadder event: the death of Gwen Stacy. It was this dramatic event that caused depression and violence to Garfield’s Spider-Man for years, but it could easily have been canceled thanks to No Way Home.

Saved a life thanks to the multiverse?

In Spider-Man: No Way Home, the super villains from the films by Sam Raimi and Marc Webb unite after the upheaval of the multiverse in Tom Holland’s Spider-Man world and quickly find themselves against the three in a trio of Spider-Men. However, the latter face an additional difficulty that they have imposed on themselves as they want to “heal” their enemies rather than kill them. Despite their numerical inferiority, they finally manage to accomplish their mission and bring the sweat villains back to their respective universes, chronologically before their last fight, the one in the films against Tobey Maguire’s Spidey (for the Green Goblin, the Sandman and the Doctor Octopus) and Andrew can be seen at Garfields (for Electro and the Lizard).

But when the “bad guys” are no longer so bad and they are sent back to their own universe before their murderous duel against Spider-Man, then the following events must logically take a completely different turn. Therefore, we can legitimately assume that Gwen Stacy is not (anymore) dead at the end of The Amazing Spider-Man 2: The Fate of a Hero.

As a reminder, she succumbs to a long fatal fall from the top of a building caused by Harry Osborn (the Green Goblin) during the last fight. But when that happens, it’s because she’s trying to help her lover fight electro. However, if this is no longer angry and the fight does not take place, Gwen has no more reason to climb to the top of the said building, which does not result in her death. And in the event that she finds herself in a similar situation despite everything, one can imagine Electro coming to her aid.

All of this, of course, remains entirely hypothetical. The theory is entirely plausible, however, and it’s up to Marvel Studios whether or not they go down that route. Otherwise, Gwen’s actress Emma Stone could play an even more interesting role!