The Courier
HomeTechnologyGuardians of the Galaxy 4 is a bigger problem for Marvel than...
Technology 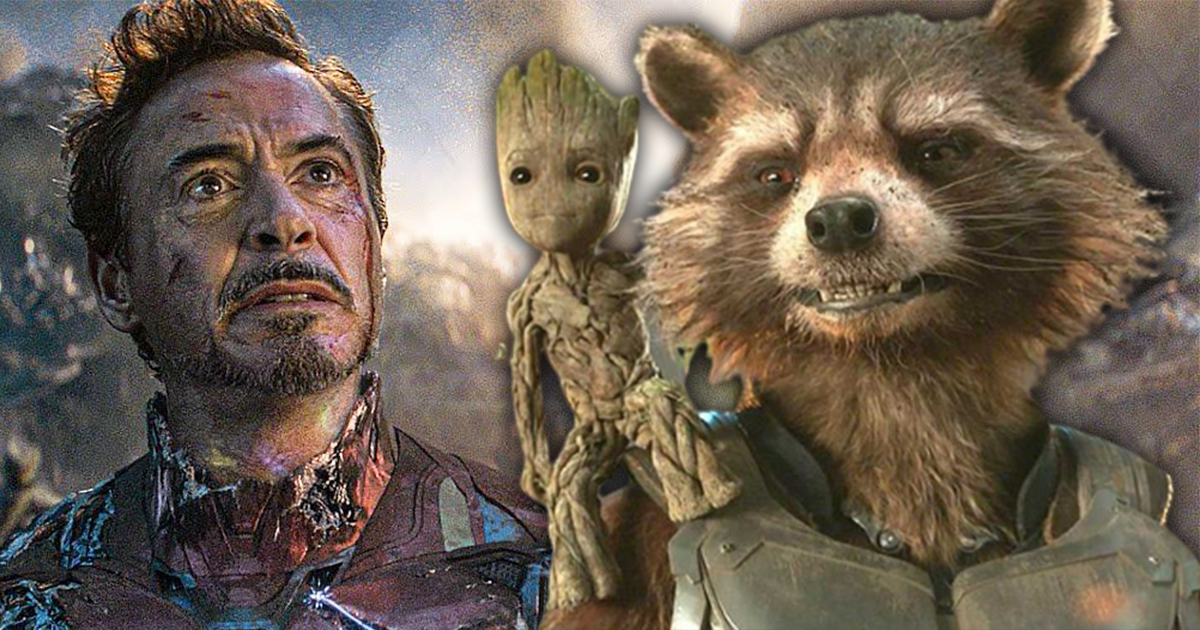 We know that before we see an Avengers 5 movie, the MCU needs to completely overhaul itself (and Phase 4 is ideal for that, as we saw again recently with the Hawkeye series and the introduction of Kate Bishop). And if the question of the “offspring” is essential for Avengers 5, it is even more important for Guardians of the Galaxy 4, as you will see.

The Guardians of the Galaxy Winning Bet

Guardians of the Galaxy 4 may have an even bigger problem than Avengers 5. In fact, the MCU’s transition continues as the universe rebuilds after the events of Endgame. The disappearance of Iron Man, Black Widow, and Captain America raises the question of “passenger handover,” and the Guardians of the Galaxy will soon do the same. However, given the composition of the team, this could prove to be seriously problematic.

Released in 2014, Guardians of the Galaxy was arguably one of the biggest bets in MCU history. Directed by James Gunn, the film marked the first time Marvel Studios introduced an all-new team of superheroes whose members had never previously appeared in the franchise. The risk paid off, however, as the film was a success. However, as confirmed by James Gunn on numerous occasions, his “core” team will be lost after Guardians of the Galaxy Vol. 3 due to the expected deaths and disappearances.

Details of the film’s plot have yet to be revealed, but Dave Bautista has also announced that the film will be the last to feature Drax’s character. Whichever direction this story takes, it will therefore pose a great challenge for Marvel Studios. First, the Guardians of the Galaxy have a closer bond than the Avengers, so members cannot be easily swapped out. Second, it’s difficult to introduce new characters individually into other MCU projects because they’re cosmic heroes. Since most of the stories take place on Earth, Marvel Studios is able to introduce new heroes for the Avengers separately and then bring them together. With Guardians of the Galaxy, the studio doesn’t have that luxury, making progression a real challenge.

Should we expect a sequel or an ending?

But despite all that, the Guardians of the Galaxy films are far too popular for Marvel to let go of, especially given the possibility of continuing the sub-franchise. It remains to be seen if several members of the Guardians of the Galaxy team will remain active in the franchise or if a fully renewed roster of characters will be offered to the public. Either way, the biggest challenge will be getting fans excited about it right away, like they were with the original members.

At the moment James Gunn is fully focused on the film Guardians of the Glaxie Vol. 3. There is a lot of pressure on the film to make it a success. And since it’s almost certain that the film series won’t end just yet, it’s clear that continuing this one poses an even bigger challenge for Marvel than the Avengers 5 film you can consult our previous article on the subject.