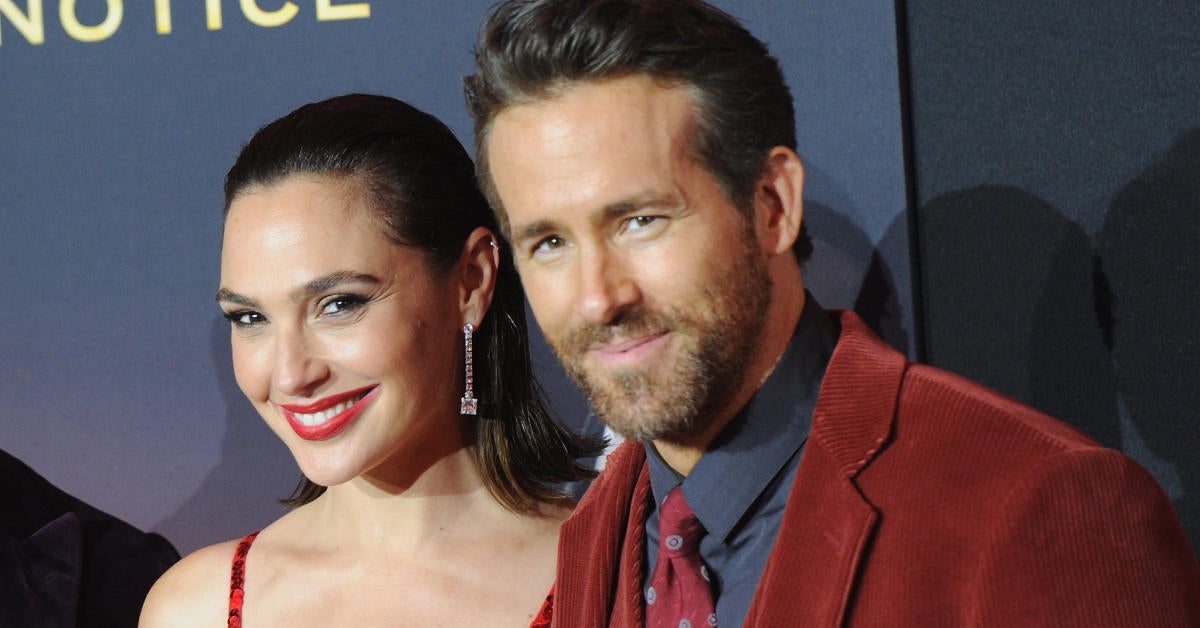 In 2018 Universal and Legendary were supposed to develop and distribute the film Red Notice, in which a trio of stars such as Dwayne Johnsson, Ryan Reynolds and Gal Gadot played. However, given the enormous budget that the project represents, especially due to the salaries of the headliners, Netflix is ​​betting on producing the feature film. And it was a good choice because the platform can now proudly say that Red Notice is the most watched film in its history. Hence, Netflix does not intend to stop there.

A huge success that Netflix wants to continue surfing

According to CNN figures, half of Netflix subscribers appear to have seen Red Notice on December 1st. If you’ve seen the movie you know the ending sets the stage for a sequel. Imagine if the streaming giant decided to take advantage of this.

In fact, according to the Deadline, we learn that Netflix is ​​currently not active on one sequel, but rather two! The platform is set to organize the sequential filming of these two sequels, which could begin early next year. Of course, for the time being, we have to find an opportunity by taking into account the busy schedules of the three stars.

The American media also states that the screenwriter and director Rawson Marshall Thurber is already working on the writing of the next two opuses. Last November, he also told The Hollywood Reporter that if Netflix gave the green light for a sequel, chaining episodes 2 and 3 would be ideal, as such a large production is easier to produce. Additionally, Deadline adds that other big names could be drawn into the history of the Ocean’s Eleven-style franchise.

No one has commented on the information on the Netflix site for the time being. We are closely monitoring the file and will not hesitate to keep you informed.

Aunt May may have had a homosexual relationship with this personality