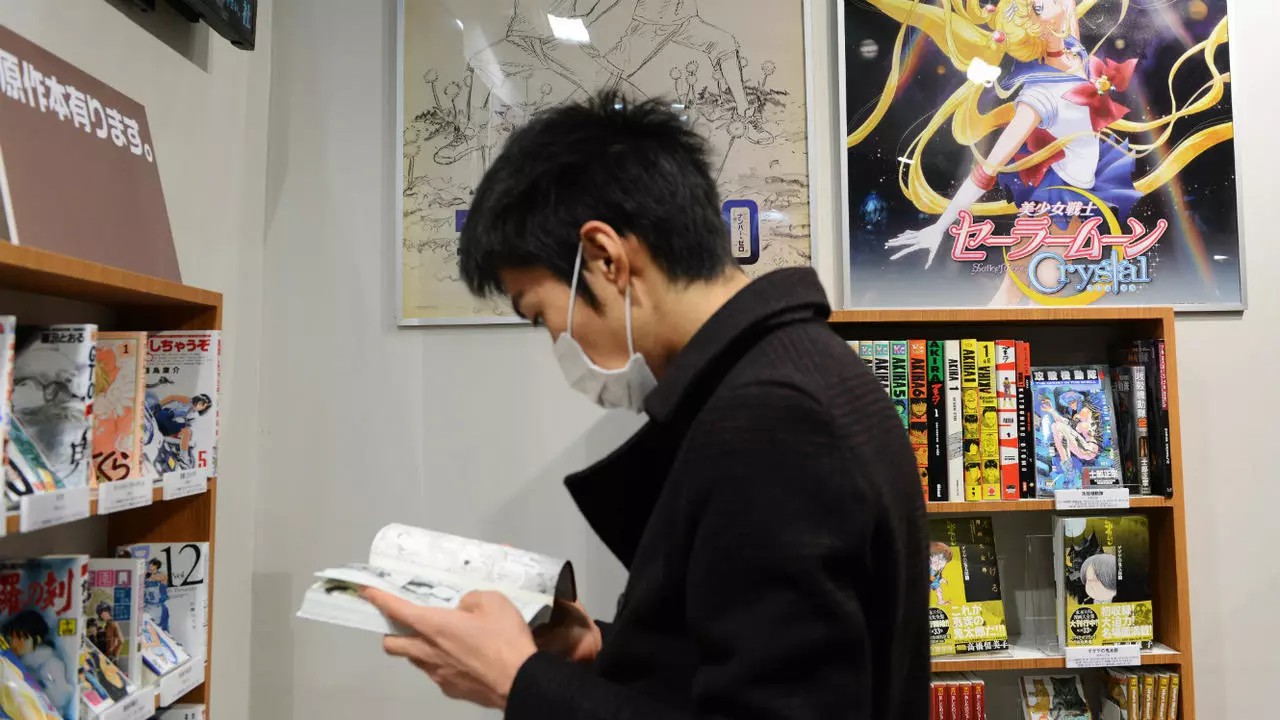 However, the thriving manga market has had some troubles since the pandemic exploded. To protect the publishers who are forced to fight against pirate manga, the Japanese government has just taken tough measures.

If the Covid-19 pandemic has profoundly affected the cinema sector around the world, it was previously believed that the publishing sector was less affected. Make no mistake, however: the publishing industry is suffering from the health crisis, and manga publishers are no exception.

The business newspaper Nihon Keizai Shinbun reports in an article by Le Courrier International about a new trend in Japan that is dangerous for the publishing sector: since the beginning of the pandemic, more and more Japanese have read their favorite manga about pirate websites that are often hosted abroad. According to estimates by the ABJ Association, which is the major giants in the sector, pirate locations would have lost more than 200 billion yen (about 1.56 billion euros) in 2020, which is a third of the manga market in the Land of the Rising Sun.

Warning: of course, the Japanese did not wait for the arrival of the Covid-19 pandemic to read One Piece, Dragon Ball Super, Attack on Titan, My Hero Academia or Asadora! (Naoki Urasawa’s newest masterpiece, we recommend it!) On pirate websites. However, the health crisis has made the phenomenon worse. However, according to ABJ estimates, the loss figures for pirate consumption in December 2020 would be ten times higher than in January 2020!

When publishers try to shut down pirate sites, they are rarely successful. Either because your request is being ignored or because another one is opened after the pirate site is closed. A game of cat and mouse … exhausting for the cat.

The Japanese government is aware of the gravity of the problem and has announced that it will take tough measures to help publishers fight this scourge. For this purpose, the government is not targeting the administrators of these websites, but rather the users. Scan readers who illegally download their favorite manga now face two years in prison and a fine of 16,000 euros.

Publishers are also on the alert and are actively participating in the fight against pirate sites. The ABJ association mentioned above now provides the state with a file in which pirate websites are listed. In addition, another solution has been introduced: working with hackers who are responsible for identifying the administrators of problematic websites.

Abuse and Violence in “Hell’s Kitchen”: Not All for the Audience