The Courier
HomeWorldGollum, discover a first glimpse into the video game
World

Gollum, discover a first glimpse into the video game 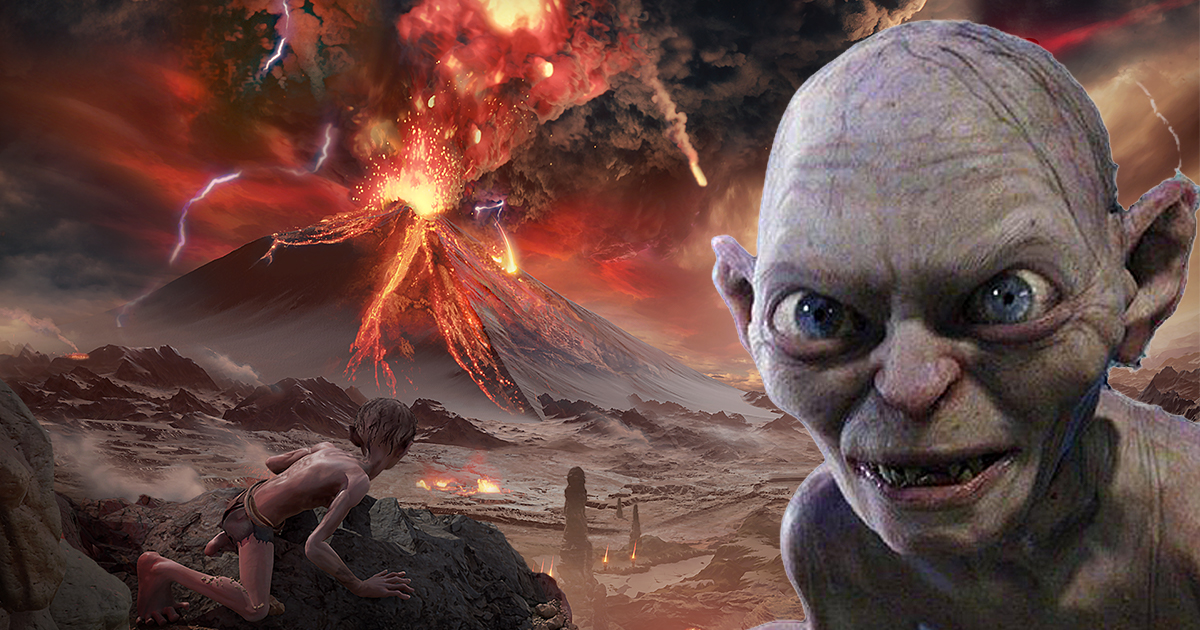 While the release of the video game The Lord of the Rings: Gollum was recently postponed to 2022, one of the producers presented the game, its universe, the characters and the gameplay more precisely to Nacon-Connect on the occasion of the event.

The Lord of the Rings: Gollum was developed by Daedalic Entertainment in collaboration with Middle-earth Enterprises and is an action, adventure and stealth game in which the players take on the role of the former hobbit Sméagol aka Gollum.

In search of the One Ring, the player must climb, jump and squeeze through dangerous areas to avoid getting caught and to get the upper hand. Torn between two personalities, Gollum is not a traditional hero. The player has to decide whether the dark side of Gollum will take over or whether a spark of sanity will remain in Sméagol.

In the new developer video, producer Harald Riegler (Daedalic Entertainment) presents the places that Gollum will visit on his journey.

“Gollum has always fascinated us. Although he is at the center of the story, his journey to find his precious ring has never been told in detail. But his incredible journey, from Mordor to the mines of Moria to the Black Forest, shows players places they have never seen before.

“Gollum has traveled a lot. He also got to know almost all the characters in the universe. Traveling the world from Gollum’s perspective will allow players to grasp Middle-earth through the eyes and treacherous spirit of one of the most iconic characters of all time.

Gandalf, the mouth of Sauron, the king of the elves …

In the video, Harald Riegler also introduces the characters Gollum meets on his journey and explains that their design is as true to the original as possible. Among the characters Gollum meets are the inhuman Mouth of Sauron, the Lieutenant of Barad-DUR, who continues to conspire on behalf of the Dark Lord, King of the Elves Thranduil in Mirkwood, and Gandalf the Mage. Note that this is the first time you can see the faces of certain characters in the video game.

The Lord of the Rings: Golllum will see Sauron’s mouth for the first time.

Thranduil, King of the Wood Elves and father of Legolas:

Gandalf the Mage will also be present in The Lord of the Rings: Golllum.

The Lord of the Ring: Gollum is an action-adventure stealth video game and tells the story of the Ring from Gollum’s perspective. The game is planned for 2022 on PC, PlayStation4, PlayStation5, Xbox One, Xbox Series X | S and Nintendo Switch.