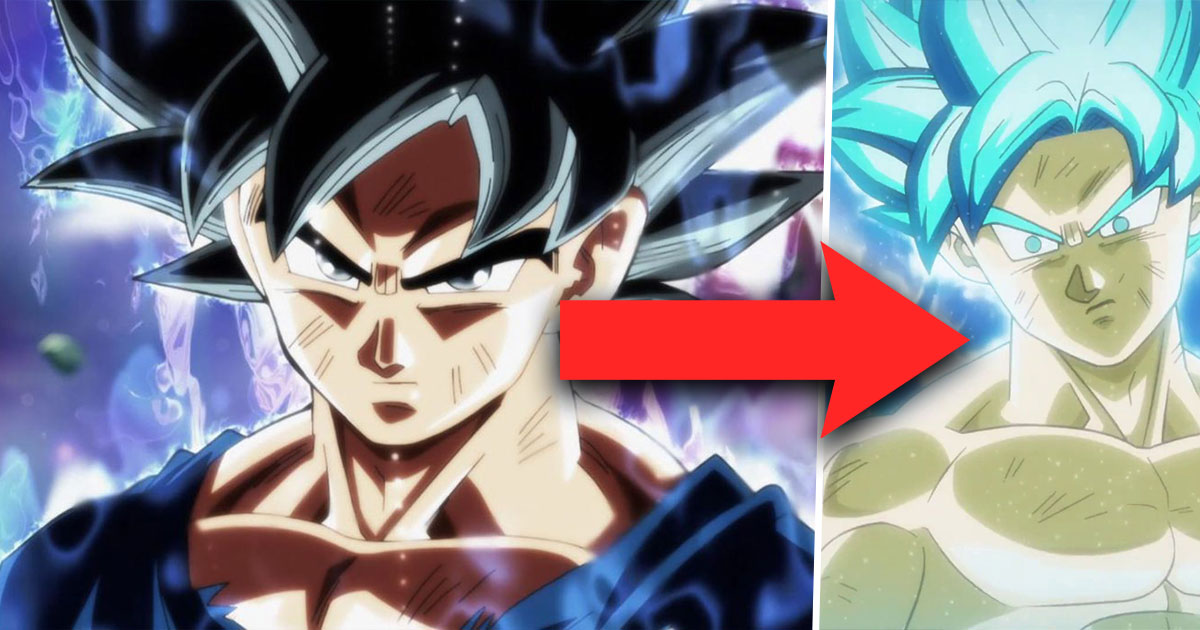 The new episode in the Super Dragon Ball Heroes franchise just revealed a whole new shape for Goku. The Super Saiyan Warrior actually developed a new form: the Super Saiyan Blue (which is also featured in Dragon Ball Super). Well, that transformation today has a name and an established origin.

The series again follows Goku and Vegeta’s training on the planet of Beerus (as in DBS). They are warned by Fû that Trunks has returned but has been captured. Accompanied by Maï, the duo set out to find their companion in order to free him. The show has been broadcast on the official Dragon Ball Heroes YouTube channel and the anime’s official website since July 1, 2018.

Obviously, the Dragon Ball universe continues to expand Goku’s power. The tree of the universe was a great opportunity to justify the appearance of these new abilities. This new version of Super Saiyan Blue is even more powerful than the previous one and offers some slight modifications. For now, this new form is reserved for the Super Dragon Ball Heroes, but anything is possible with the DBZ universe, and maybe that transformation will end in the main timeline. In Dragon Ball Super, the universe evolves. Chapter 80 is due out soon, while a new film called Dragon Ball Super: Super Hero is expected later this year.

Official names of these 2 new forms.

From António Costa to Cristina Ferreira, they are the voices of the new “Contra Informação”

Despite the death of Charlie Watts, the Rolling Stones will continue to tour