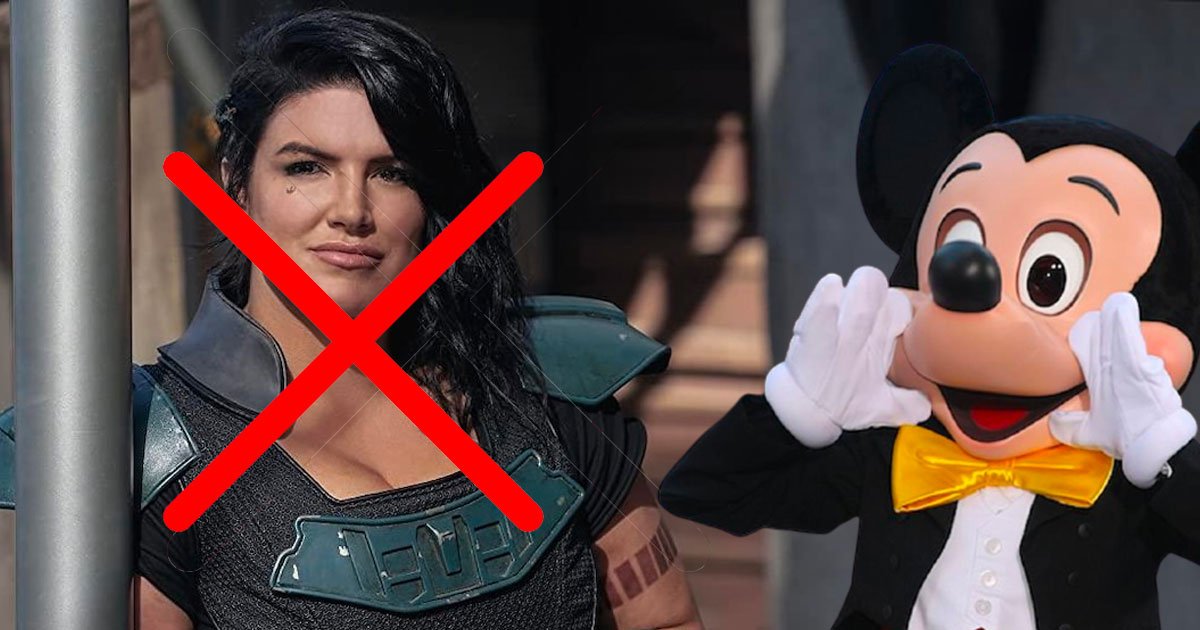 A few weeks ago, Gina Carano was fired from The Mandalorian series because of controversial comments. Today we learn that this layoff also resulted in Gina Carano being removed from another Disney + program.

Gina Carano no longer smells of holiness at Disney

Gina Carano was still on the rise in Hollywood a few months ago. The actress, who was one of the stars of The Mandalorian, was preparing to appear in other Disney productions. Unfortunately it all ended a few weeks ago. In fact, the actress, who is also an advocate for MMA, has used Twitter to endorse Trump and share conspiracy theories regarding vaccinations and the coronavirus. A position that has been singled out by many Americans. Disney and Lucasfilm asked the actress to hold back, but she restored it back on social media days later. The slip too much for the company with big ears, which decided to simply fire Gina Carano from the series The Mandalorian.

The actress had shared her bitterness on social networks and announced that she would prepare new projects. She was expecting to appear alongside Bear Grylls on the show Running Wild With Bear Grylls / En plein nature avec Bear Grylls. The episode was filmed and was supposed to air on Disney + and Nat Geo at the same time, unfortunately it is no longer relevant today. The episode has been removed from the line-up and should never be aired. Gina Carano is no longer on the list of celebrities who will share an adventure with Bear Grylls. New hit for the actress, who shared her enthusiasm on Twitter earlier this year.

One of the best experiences of my life and definitely my 2020 was hanging out with this guy @beargrylls in the Dolomites. Definitely faced with some fears. Much love to you bear! Incredible person. pic.twitter.com/GTSCJQ4h7t

“One of the best experiences of my life, and definitely in 2020, was sharing time with Bear Grylls in the Dolomites. I had some fears. Lots of love for you, Bear! An amazing person.”

If you like Gina Carano you will understand you won’t find her on Disney +. The actress announced that she is currently preparing a new project with support from Daily Wire and Ben Shapiro. She will develop and produce her own film. To see what there will be.

Do you understand Disney’s decision to delete Gina Carano’s episode with Bear Grylls? Take the survey and give your opinion in the comments.