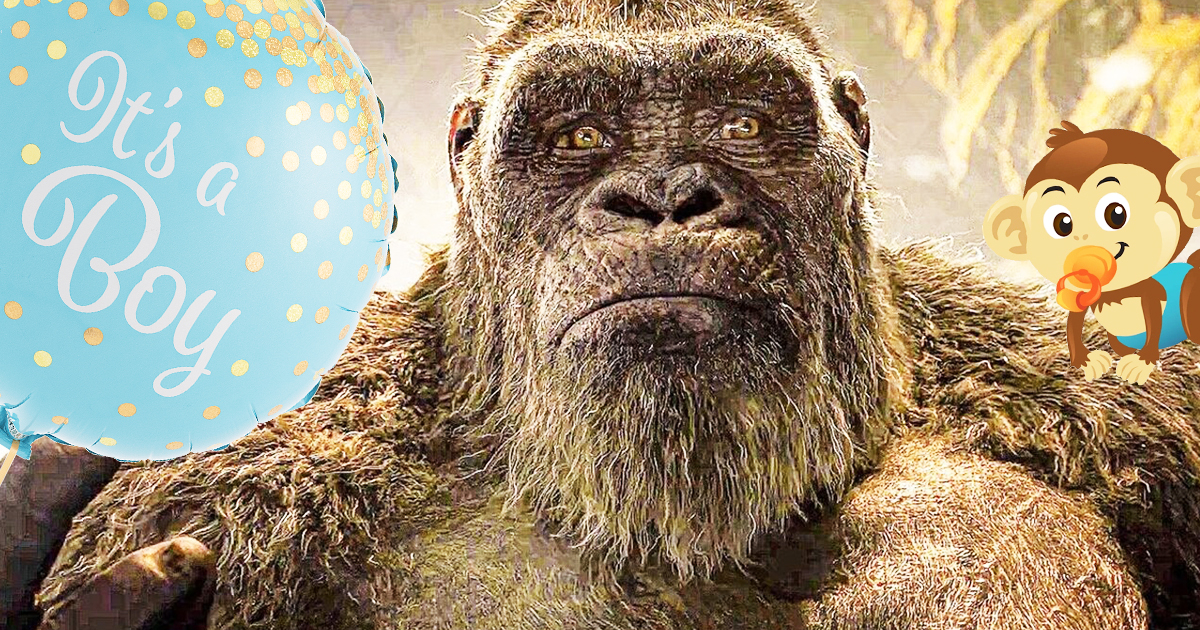 We told you about the new remake Godzilla vs Kong from the makers of Sharknado just yesterday, but we were far from imagining what you would expect in terms of the MonsterVerse. When we first saw Godzilla versus Kong, we absolutely didn’t think about the possibility that either of these two monsters could ever have offspring. How could we imagine a future father hiding behind Kong who viciously fought against a raging Godzilla? We take stock of this headline news.

The MonsterVerse and their parodies

The MonsterVerse is the cinematic universe that brings together several blockbusters of famous movie monsters, including Godzilla and King Kong. The franchise is distributed by Warner Bros. and produced by Legendary Pictures in association with Toho, who owns the rights to Godzilla.

Recently, the franchise was expanded to include the movie Godzilla vs Kong, which was actually quite an unexpected success given the continuing raging pandemic. It is currently certain that this film will surpass the $ 400 million mark at the worldwide box office. This makes it the second highest MonsterVerse film ever made. We were curious to see if Godzilla against Kong would mark the end of an era, and on the contrary, it seems that the production is the death knell of a new era.

The newcomer to the monster verse

Godzilla vs Kong film director Adam Wingard is currently in talks with Legendary Pictures to direct the next MonsterVerse movie. The MonsterVerse will initially be called Son of Kong.

The agreement has not yet been finalized at the time of this writing, especially as Wingard is working on many projects in the future and it is currently difficult to fit this project into its schedule (however, it is important for such an agreement to be signed in order to have a Having idea of ​​the possible arrival of a new monster in the MonsterVerse).

Obviously, the details recounted in the plot are scarce, and all we know is that, as the possible name suggests, the film will be about Kong’s son. Is it so called because Kong reproduced (and there the question arises, “with whom?”), Or is he so called because it will be Kong’s worthy inheritance without being part of his descendants? There is no doubt that the film Son of Kong will be talked about a lot in the future, especially if it turns out that Kong naturally had a son. Whether Kong’s legacy can become one of the most famous colossal monsters in cinema remains to be seen.