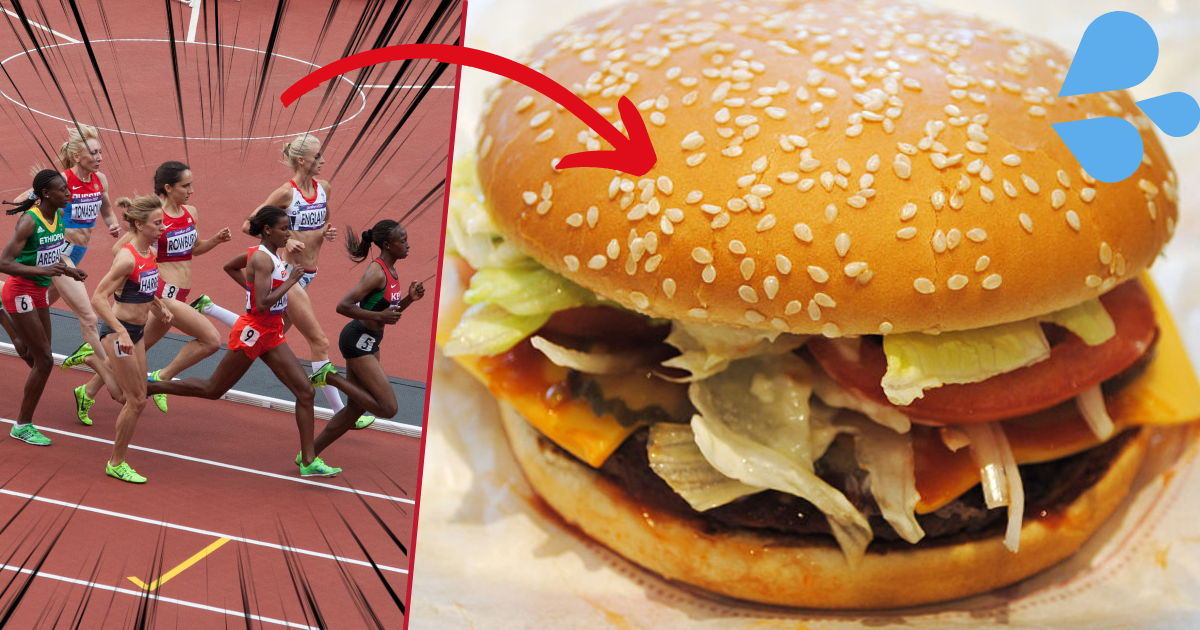 Burger King’s communications department definitely got us used to quirky and humorous marketing campaigns. The American fast food franchise is putting the cover back on the occasion of the Olympic Games by challenging its customers with a crazy challenge on social networks.

Burger King surfs at the Olympics

The Olympics are currently in full swing and take center stage in Tokyo. So it makes sense for brands to try to ride the wave of this must-see event to get their piece of the pie. And some definitely manage to create an audience with original ideas … completely absurd, in fact.

Such is the case with Burger King, which has just launched a marketing campaign based entirely on a very small detail, but which is inherent in any sporting competition. In a video, the restaurant chain points out that medalists often have a rather strange reflex: nibbling on their medal when they step on the podium to pose in front of the photographers.

Athletes bite their medals because they are hungry

Where does this habit come from? Originally it was actually used to check the purity of gold. In fact, since gold is softer than enamel, it was believed that teeth leave marks. Now it is more of a must-have to make the pictures of photographers more vivid.

As a result, the brand offered Belgian viewers watching the Olympics to take a screenshot if they ever saw an athlete adopt this strange reflex. Then, if they want and have their proof in their pocket, experienced viewers can share their screen on social networks with the hashtag #WishItWasAWhopper to win a free Whopper.

Granted, the resemblance between burger and medal isn’t crazy and the concept might be a bit of a stretch. However, it has the merit of making people smile, and most importantly, it allowed the franchise to afford a golden advertising opportunity … literally.

The idea of ​​this campaign, conceived by the advertising agency Buzzman, only affects Belgium. Therefore, since the French are excluded, only the residents of the kingdom can participate.

Sales are there, even for the Honor 9X 128GB smartphone

2,400 artists got the same animation sequence, here’s what they did with it

Lourenço Ortigão is the new employee of SIC