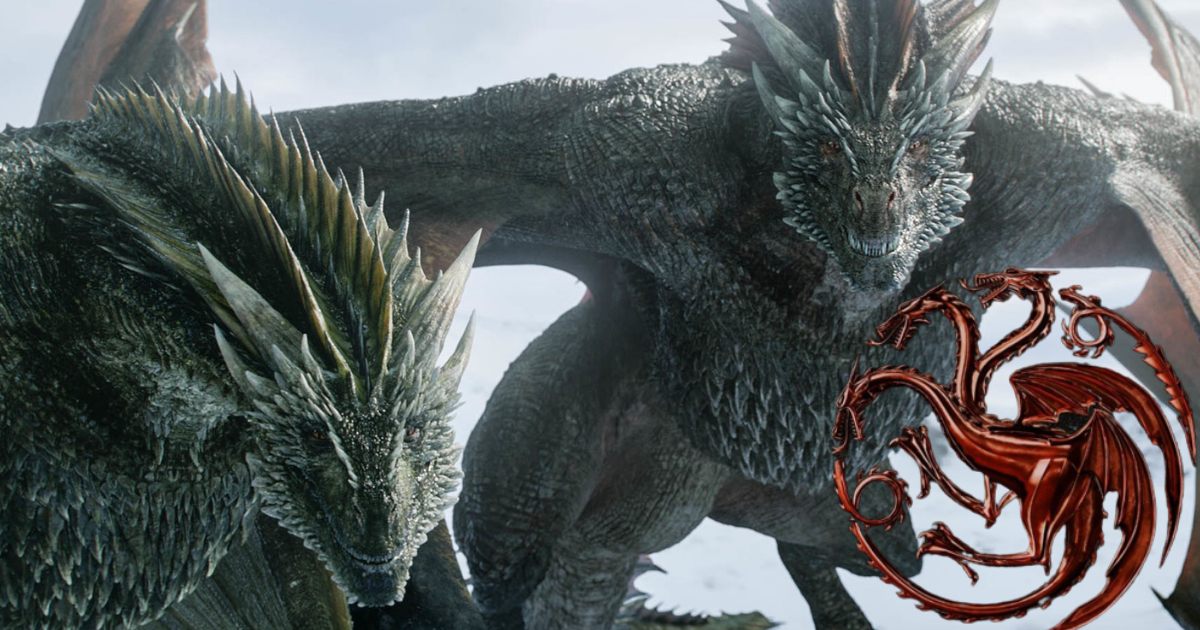 Still no release date for House of The Dragon, the Game of Thrones prequel series, but the project is moving forward! George RR Martin, the author of the books that inspired the event show, has just announced the end of filming. That’s not all, he provides his first impressions of the spin-off and shares an epic new poster of House of The Dragon.

END CLAP FOR THE MOVIE OF HOUSE OF THE DRAGON

The fans’ wait is finally being rewarded. Following the success of the Game of Thrones series, Warner Bros and HBO studios have formalized the production of at least one derivative show based on the George RR Martin books. In late 2019, filming began on House of the Dragon, a series revolving around the antics of the Targaryen family. The action takes place approximately 200 years before the events of Game of Thrones, when dragons almost outnumbered humans and the Targaryens were building their empire. The first House of The Dragon teaser was revealed last October and gave us a brief overview of the War of Succession between Rhaenyra Targaryen and Alicent Hightower over the inheritance of King Viserys I Targaryen.

Apart from a few casting announcements, little information about the Game of Thrones prequel series had become known in the meantime. But now George RR Martin has pulled his head out of his books to bring us some good news. As he reveals on his personal blog, filming of House of the Dragon has just officially wrapped: “Exciting news from London: I’ve been informed that filming of Season 1 of House of the Dragon has finished. Yes, every ten episodes.” !”. The novelist then takes the opportunity to describe his first impressions:

“I saw the first unedited takes of certain passages and I love it. Of course there is still a lot of work: the special effects, the syncing of the colors, the music, all the post-production work. But the writing, directing, acting seems huge.”

The author of the books, in passing, congratulates Ryan Condal and Miguel Sapochnik, as well as the members of the cast, on what they have achieved.

A NEW POSTER INTRODUCED BY HBO

If unfortunately George RR Martin still can’t give us a release date, he uses this wave of generosity to reveal the new poster for House of The Dragon. The opportunity to get up close and personal with one of the dragons of House Targaryen, the fascinating creatures that made Game of Thrones so successful, is particularly honored in the prequel series. The project is expected to be released this year on HBO (and on OCS in France). A little more patience!