The Courier
HomeWorldGamers are mad at Blizzard's latest craze
World 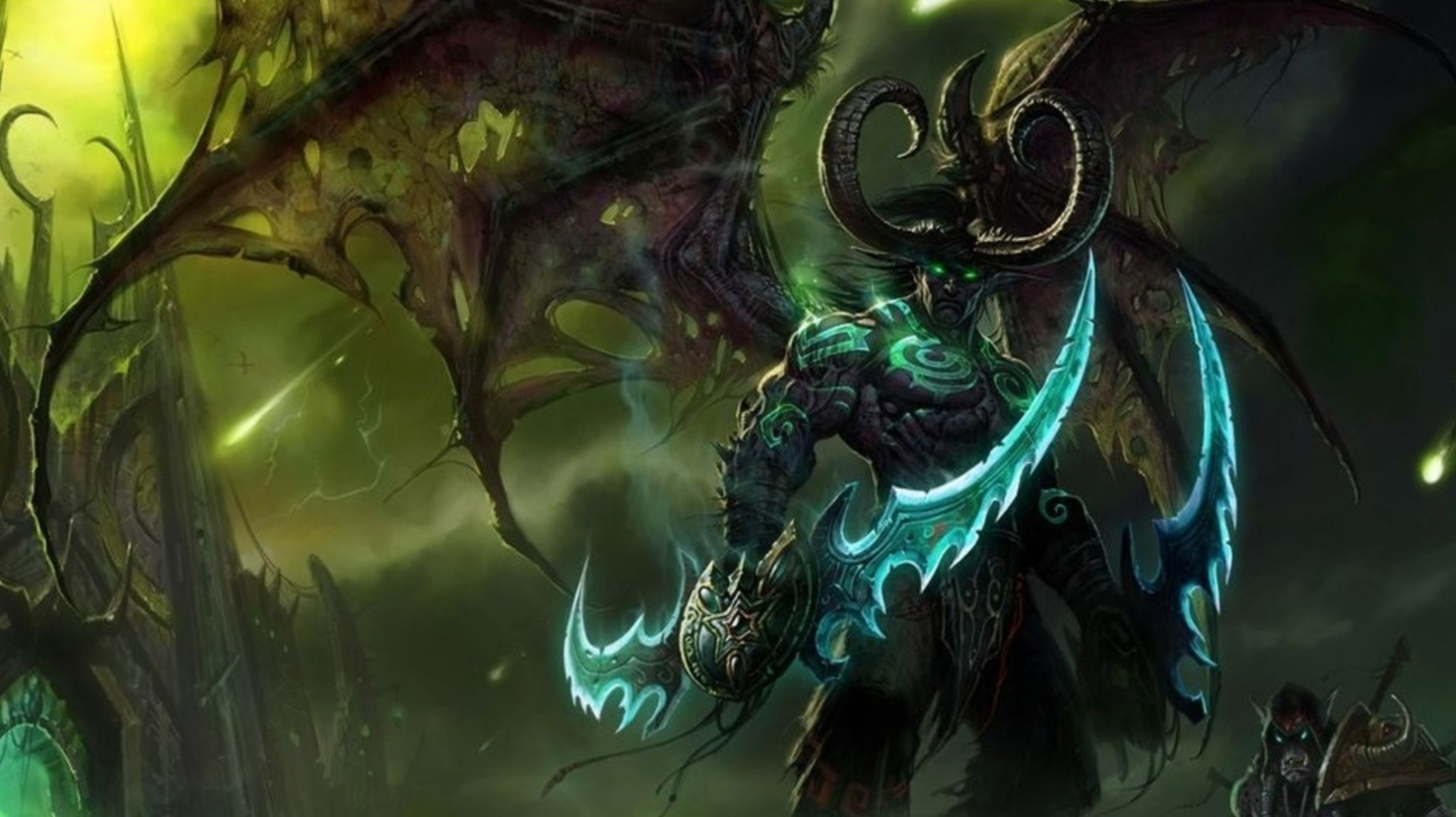 Since August 2019, fans of the vanilla version of World of Warcraft have been able to rediscover their feelings from yesterday thanks to World of Warcraft Classic. Servers with which you can enjoy the same conditions as in the first hours of this legendary MMO. But this week Blizzard announced the release date of World of Warcraft: Burning Crusade Classic, the servers based on the game’s first expansion. Problem: The prices for additional services are heavily criticized.

“To be honest, they’d have to find another way to monetize Classic, like a monthly subscription … Oh, forget that.” another answers humorously. “Just because I have nipples doesn’t mean I want to be milked Greg.” a third continues. “The $ 35 per character copy is the real problem. You are killing the folks at Vanilla Classic at this absolutely insane price.” While many players would like to take advantage of the new features of the first World of Warcraft expansion, many fans love the vanilla version of the MMORPG. To be able to appreciate the two worlds would be a plus, a utopia that Blizzard is charging $ 35 in addition to the monthly subscription already paid for.

It remains to be seen whether this service will really find a buyer. Despite the complaints, it is possible that players still head to the cash register. Blizzard appears ready to do whatever it takes to monetize its title, even if it means alienating some of its players.