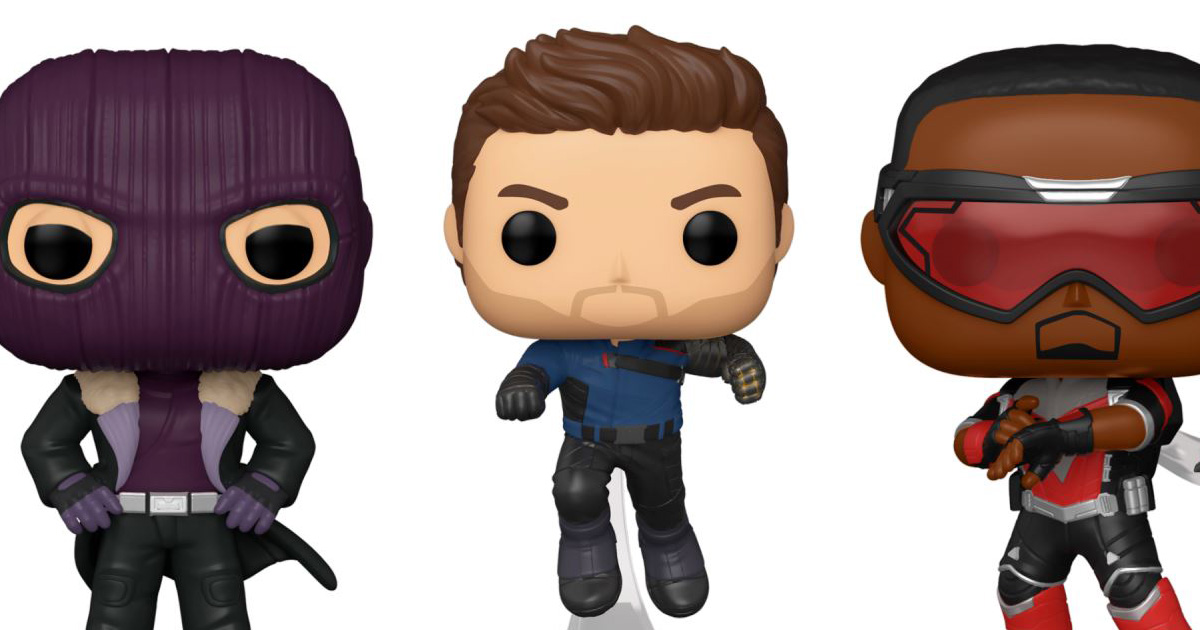 Funko has just launched a new collection that bears the image of The Falcon and the Winter Soldier series and we find the 3 main characters of it.

The Falcon and the Winter Soldier: A Marvel Series Not To Be Missed

The Falcon and the Winter Soldier is a series by Marvel Studios in which we find the two superheroes who team up to fight against the forces of evil around the world and Baron Helmut Zemo. As a reminder, this series will be available on the Disney + platform starting next March. The first season contains 6 episodes with an average duration of 60 minutes. In terms of cast, we find Anthony Mackie and Sebastian Stan, The Falcon and The Winter Soldier.

The pop collector’s figures are 9 cm high, officially licensed, are sent with their window box and can be pre-ordered in our shop at 12.49 p.m.

This pop! represents Baron Zemo, the series super villain, and he does not intend to let go of him and intends to carry out his Machiavellian plan.

The winter soldier, one of the two superheroes, also has the right to his little Pop!

FIGURINE FUNKO POP FALCON – THE FALCON AND THE WINTER SOLDIER

In this case we find the hawk, interpreted in the series by Anthony Mackie with his many devices and his super armor.