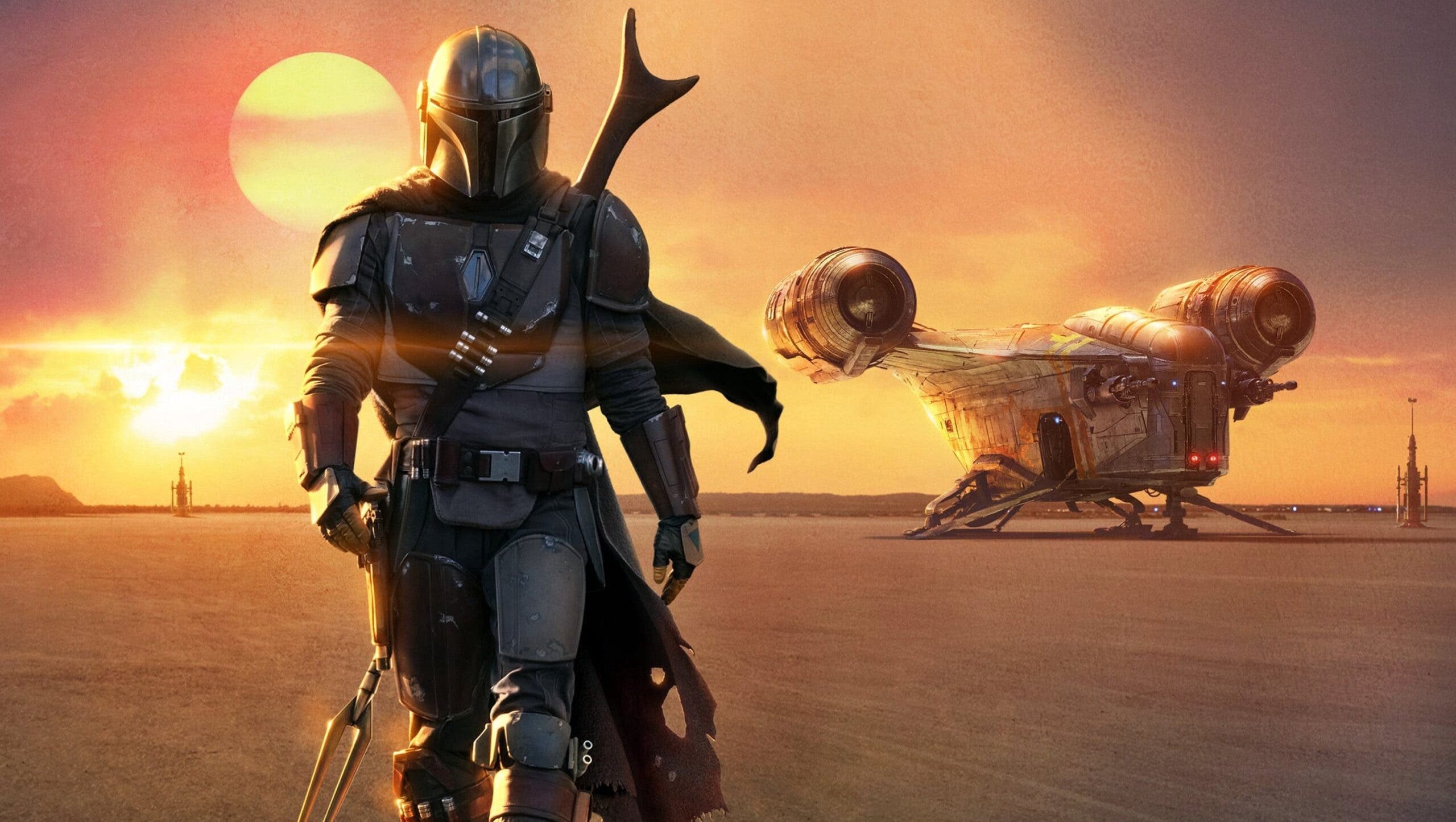 If you’ve followed and been conquered by the first season of the Mandalorian series, here is a new collection of characters coming to us from Funko Pop that can be pre-ordered from our store.

The Mandalorian is a series set in the universe of the Star Wars saga and was a real hit on the exclusive Disney + platform, on which it is exclusive.

The figures are 9 cm high, come with their window box and are officially licensed. Pre-order at a price of 12.49 euros, must be reactive, as they can sell out very quickly.

With his green skin, the Gamorrean warrior doesn’t look good, especially when he has an ax in hand!

For this figure we find the Mandalorian and the child soaring into the air like a jet pack.

This pop is going to make you fall for it. It depicts grogu in a small bag and its appearance is too cute.

You can’t miss it with its pretty blue skin and gills, The Mythrol has the right to its pop too.

This pop figure pays homage to Cara Dune, played by Gina Carano on the series.