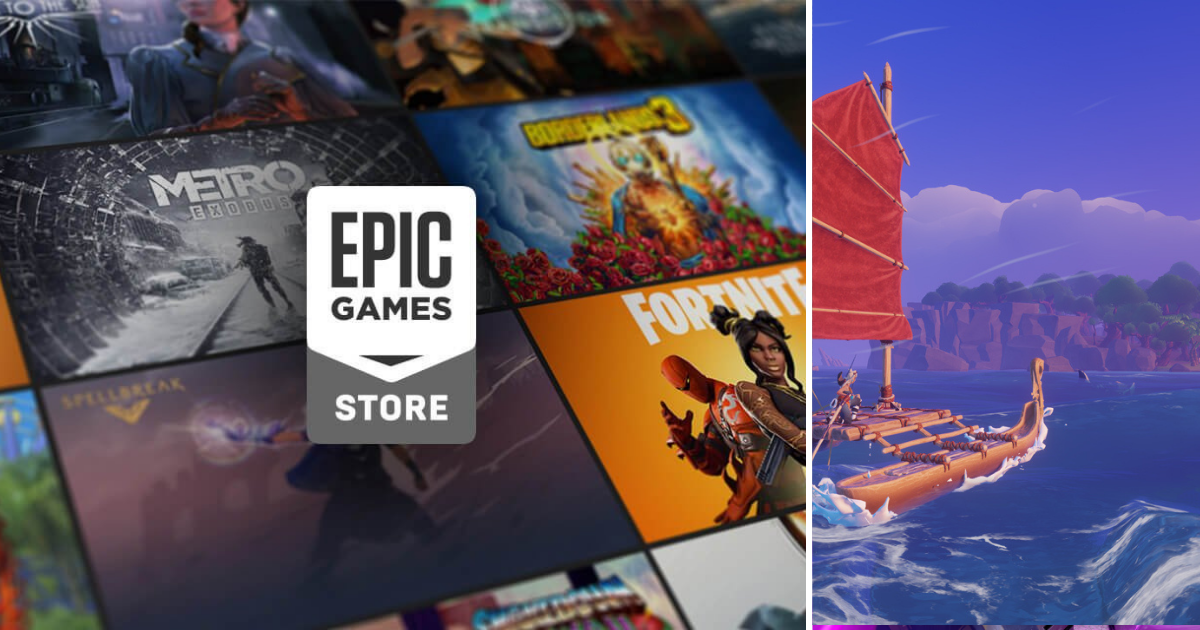 Bound by tradition, Epic Games rewards the loyalty of Epic Games Store users by regularly offering video games completely free. Here’s how you can grab this week’s free game today. And this next independent game, released less than two years ago, mixes RPG (literally role-playing game) and survival to take you on an adventure full of mysteries.

survive to explore or explore to survive?

Thursday, which has become a real date every week, is now synonymous with new games on the Epic Games Store. Thus, any Epic Games account owner can linger on the platform for a few seconds per week to win back the free weekly game. A video game library that grows without paying a dime, that’s enough to make you smile. And after we got Yooka-Laylee and the Impossible Lair last week, this week’s game is called nothing more than Windbound.

Developed by independent studio 5 Lives Studios, which rose to prominence in 2015 with its debut game Satellite Reign, the Australian studio returned in August 2020 with Windbound, a survival and exploration game in which you play as Kara, a young woman who lives on an island is stranded after a mysterious storm. Without food or tools, you will then have to roam the environment and hunt to survive, but also explore the surrounding islands by building your own ship, which will be fundamental to your adventure. By setting out to discover the lands and seas of this open world, you have the opportunity to unravel the mysteries of the forbidden islands in this game where customization is a crucial element if you want to survive.

Halfway between Raft and Sea of ​​Thieves, this game has been particularly appreciated for its artistic direction with a certain charm, but above all for its crafting system, considered complete and well thought out. Because Windbound remains above all a real survival game that lets you immerse yourself in a hostile and colorful world and relies on advanced survival mechanics. The game could therefore be a bit difficult to understand at first for those new to the genre, but once the assimilation of menus and mechanics has been carried out, you will find a certain pleasure in browsing this world in order to build yourself an arsenal as complete as possible.

Windbound is available here from 5 p.m. today through February 17 at the same time.

Be careful, think of double identification

A quick reminder for those who may need it: There may be issues retrieving the game from the Epic Games Store. In this case, don’t worry: you just have to look at the duplicate identification page. Here is how to do it step by step:

As for the next free game from the Epic Games Store, you’ll have to wait until February 17, 5 p.m. to get it.