Free Game of the Week is a nugget of nostalgia 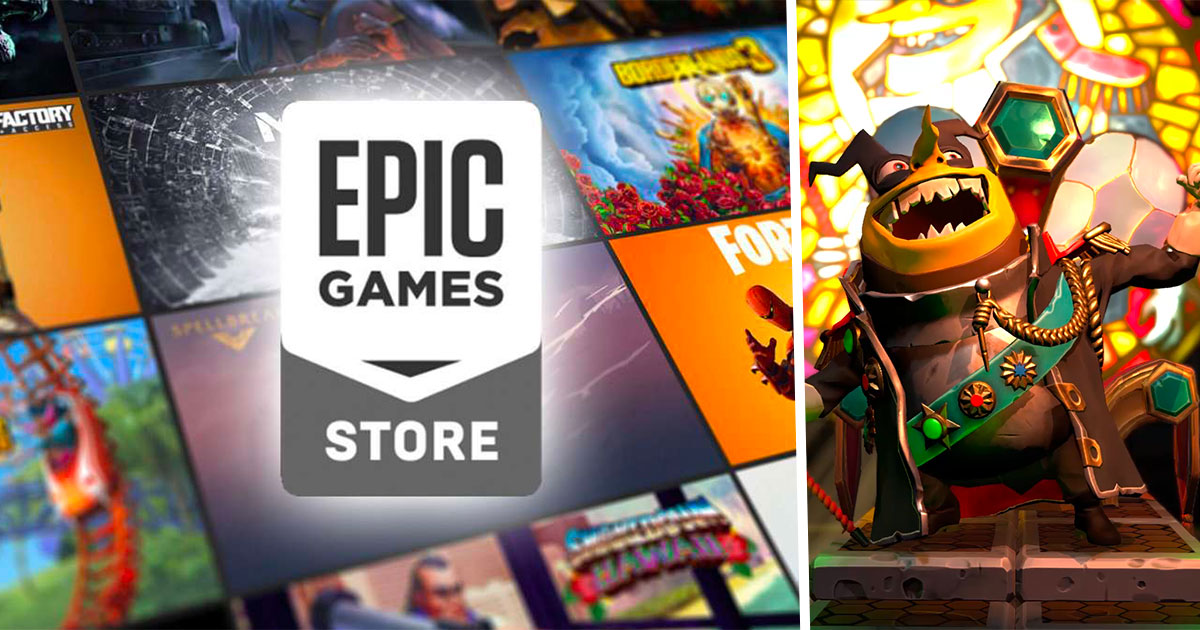 Epic has traditionally rewarded users’ loyalty to its Epic Games Store with free games every week. After countless Christmas presents, the American publisher reduced the inflow at the beginning of the year. So it’s just one game on offer this week, a title that should delight fans of platform games.

Yooka-Laylee and the Impossible Lair joins the dance

Thursday is now synonymous with new games on the Epic Games Store, Epic Games’ distribution platform. After Daemon X Machina over the past few days, it’s Yooka-Laylee and the Impossible Lair’s turn. A game that can thus be recovered by any Epic Games account owner. The opportunity for any Internet user to take a few seconds to expand their library for free.

A game that stands out for its successful platforming stages, its great soundtrack and its levels with alternative versions. In fact, when the player completes a level, they unlock their alternate version. The overworld changes with interactions and it is up to the player to create a world in their own image. Note that it is always possible to face the impossible hideout that houses the infamous capital B. But if you don’t have the level yet to complete this new adventure for the first time, it’s up to you to travel the world. surrounding you to free the Soldbees from their captivity.

Yooka-Laylee and the Impossible Lair is available this Thursday, February 3 at 5 p.m. through February 10 at 5 p.m. right here.

As always, there may be issues retrieving the game from the Epic Games Store. But don’t worry, rest assured, you simply have to turn to the side of double identification. Here is the step-by-step guide:

Note that the next free game from the Epic Games Store will be available until February 17, 5:00 p.m.