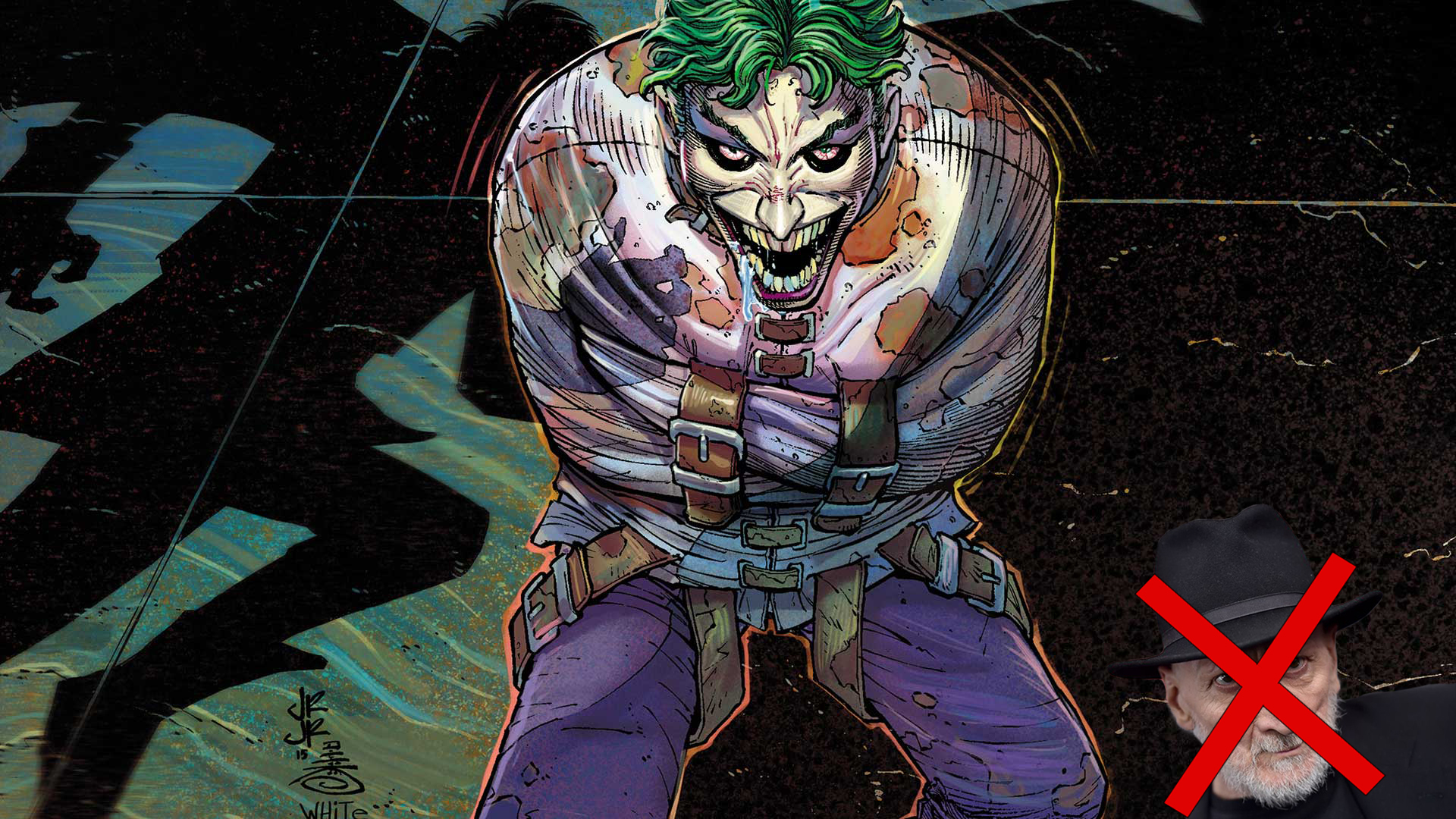 Frank Miller has been revered for his work as a comic book writer for many years and no longer smells too much of holiness. The proof is: the creator of The Dark Knight Returns was banned from a convention.

A monument that is falling apart

Frank Miller has been one of the most renowned comic book authors since the 1980s. Revealed for his work on Daredevil (which served as the basis for the Netflix series), he then completely revolutionized the medium with The Dark Knight Returns, a radical Batman adventure, to say the least, that blew the codes of the comics alongside the Watchmen by Alan Moore and Dave Gibbons.

Author of a variety of works, often adapted for cinema (he has one of his masterpieces, Sin City, and filmmaker Zack Snyder directed 300 before taking inspiration from The Dark Knight Returns for Batman v. Superman) Frank Miller went from genius to persona non grata.

Known for his right-wing ideas (he is best known for carrying weapons in the USA), the American screenwriter wrote a graphic novel a few years ago that disturbed many readers: Holy Terror (in French Terreur Sainte). Written after the September 11, 2001 attacks, Holy Terror shows a few vigilante groups dealing with al-Qaeda terrorists, whose headquarters are in the al-Haram mosque, which is believed to be the first holy place in Islam.

Criticized by many of his colleagues, including Alan Moore, Stan Lee, and Grant Morrison, Frank Miller has repeatedly denied this work. Even so, the American screenwriter still cannot win back public opinion. His presence at the UK Thought Bubble Conference was therefore found to be troubling to many attendees, who expressed their wish to cancel their visit if Frank Miller’s visit was retained.

The case arose when Zainab Akhtar, guest editor of the convention, made a statement announcing that she would not be attending the Thought Bubble. She writes :

Unfortunately, I have to inform you that ShortBox and I will not be attending the Thought Bubble Festival in November. (…) As a Muslim woman, I cannot with a clear conscience take part in an event that Frank Miller invites and emphasizes, someone responsible for the spread of rampant Islamophobia, especially through his work.

This controversy comes at a time that is complicated, to say the least, for Frank Miller. In fact, the screenwriter is criticized not only for his positions, but also for his art. Many fans have been disappointed with The Dark Knight III: The Master Race, and the Cursed series he created for Netflix was a bitter failure. It was also canceled after just one season.