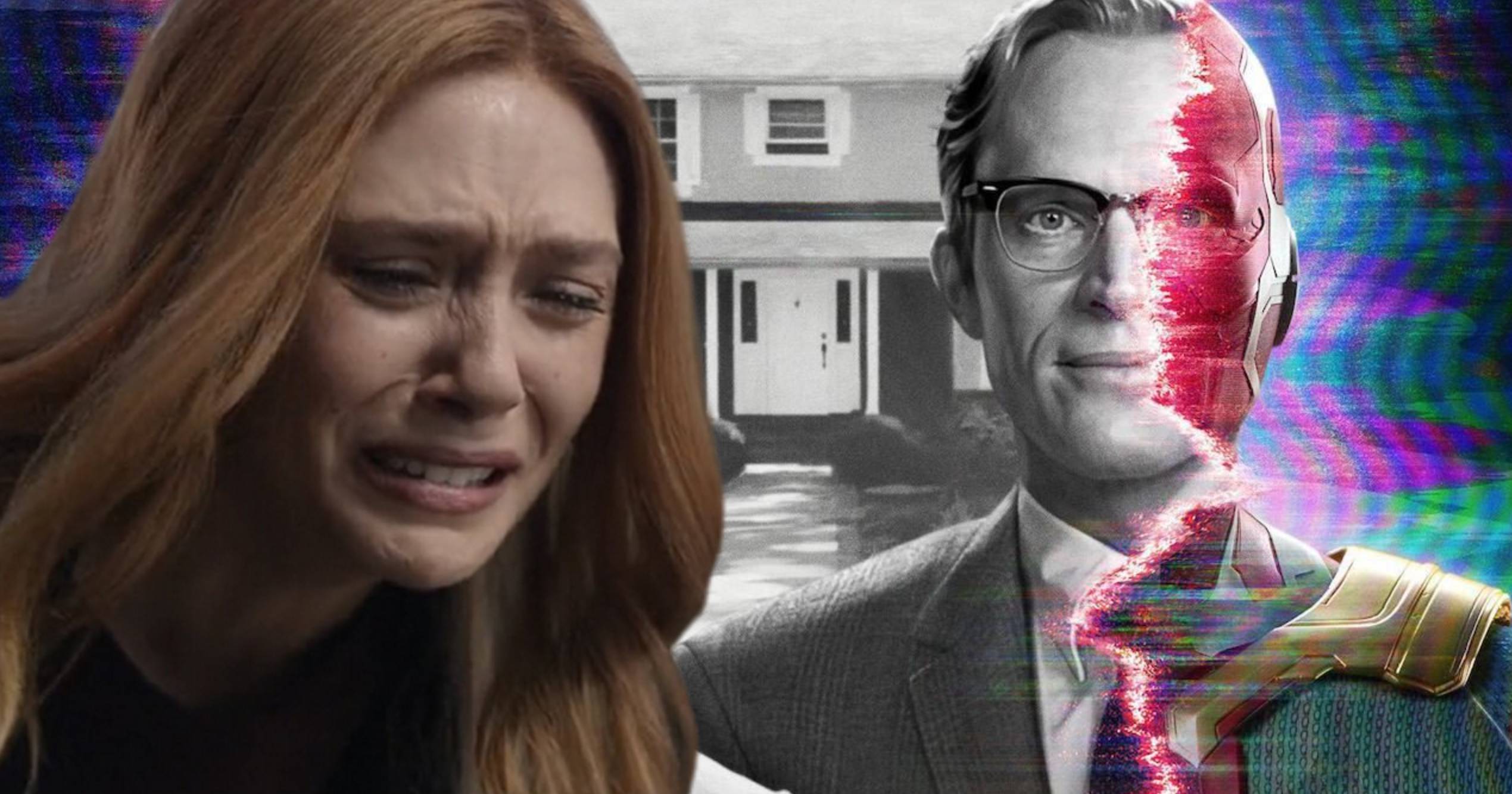 What if …? Currently airing on Disney + up to one episode a week every Wednesday, the Marvel series are popular on the platform. The movement was started by the stellar WandaVision series, quickly followed by the Falcon and Winter Soldier and Loki series, which completely broke the rules of the Multiverse. Now that WandaVision is over, one of the actresses has spoken about some elements of the show, like the ending, that she doesn’t like at all.

It has been 5 months since the end of WandaVision, at the end of nine episodes, all more interesting and full of references than the others. For example, did you know that the last episode of Loki was modeled after that of WandaVision? Oh well. As a memento, the series told how Wanda Maximoff locked herself in an alternative reality she had created after Vision’s death. This enabled him to attract and meet several characters, such as Monica Rambeau alias Photom or the big villain of the series: Hagatha Harkness, played by Kathryn Hahn.

And exactly Kathryn Hahn recently spoke about her role and her involvement in the series. In a recent interview with The AV Club, Hahn spoke about her Emmy nomination for her role on the series. Speaking of how her character’s story ends – finally turned into an “annoying neighbor” – the actress sees it as a nightmare, not a punishment:

Glad you brought that up because I think back to it every day. I think it’s kind of the worst ending possible. In fact, I find it a bit of the worst. I mean chop off her wings and take her somewhere with boring people and have nothing to do. It’s the worst, it’s a nightmare. Yes sir. I want to say, [Wanda] lobotomizes them.

It is not uncommon for actors to develop very strong feelings for their characters, naturally to some extent expressing their point of view. There is no doubt that the demise of her character must have deeply troubled Kathryn Hahn.

A “lobotomized” character who will be back?

There are many ways to “kill” a character, and death isn’t the worst, forgotten, unknown, and perhaps even more terrible. The character of Agatha Harkness is going to return, it seems pretty predictable, the question is more like when? According to Marvel Studios President Kevin Feige, it’s pretty unlikely the witch will be seen again anytime soon. In the WandaVision post-credits scene, Scarlet Witch experimented with her ex-adversary and mentor book in the comics. She heard her children’s screams, possibly across the multiverse.

Although there are several projects where Agatha would return in Phase 4 (e.g. the character is closely related to the character of Mephisto in the comics. It’s more likely that one would have to wait for this one to come out, one day for the Supreme) Seeing witch again. On the other hand, if you crave magic, Wanda and Loki will both be present in the next Dr. Strange film exploring the multiverse. Maybe then we will know more and because we can’t resist you take from the cult song the character “Agatha All Along” back?